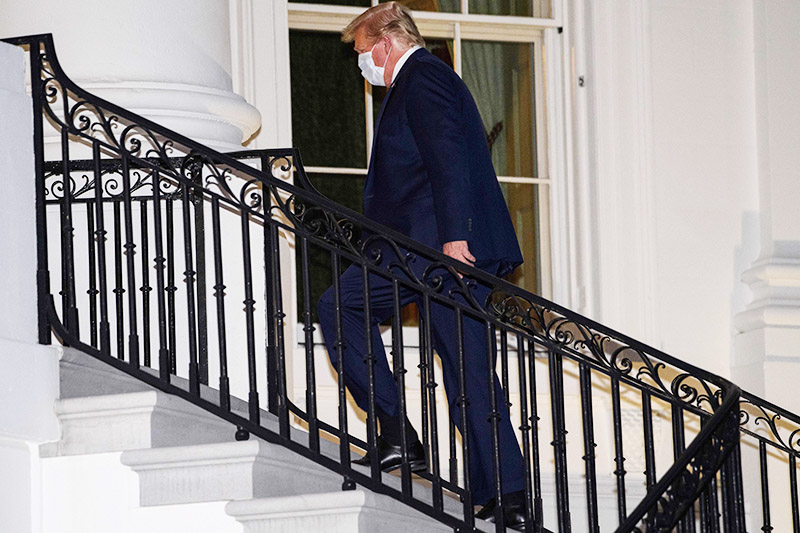 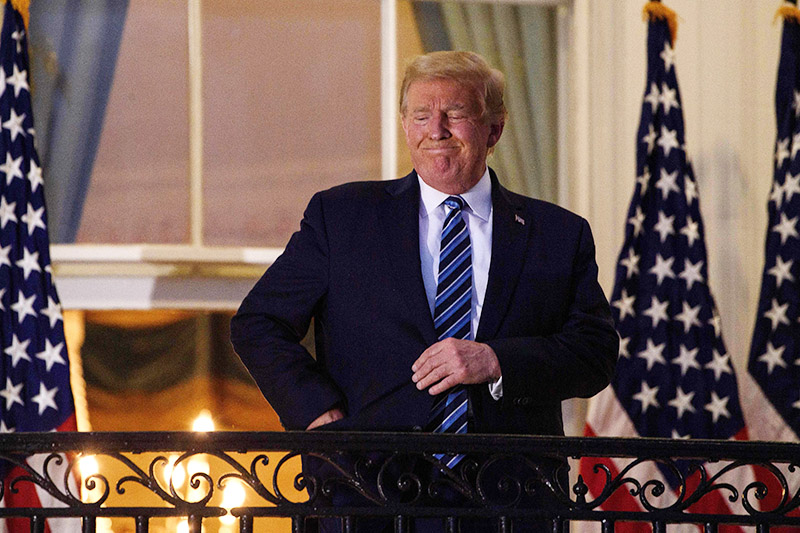 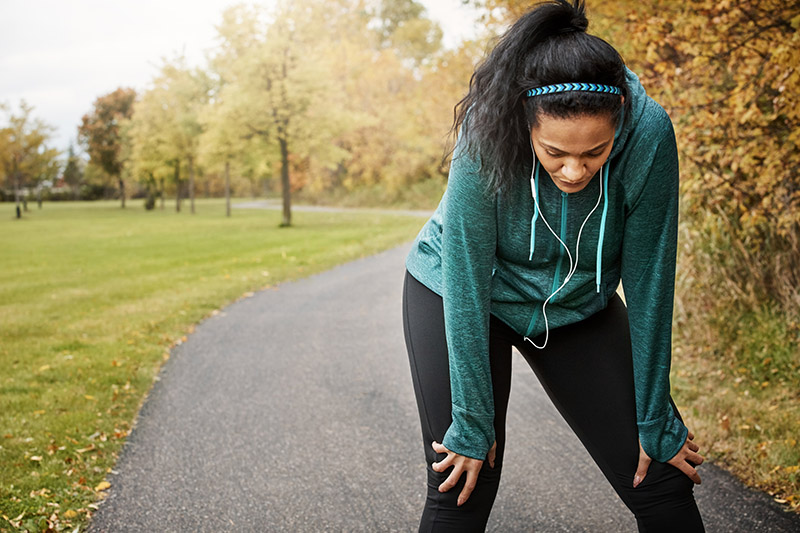 Medical Minute: Barrel Chest in Men, What Causes It?