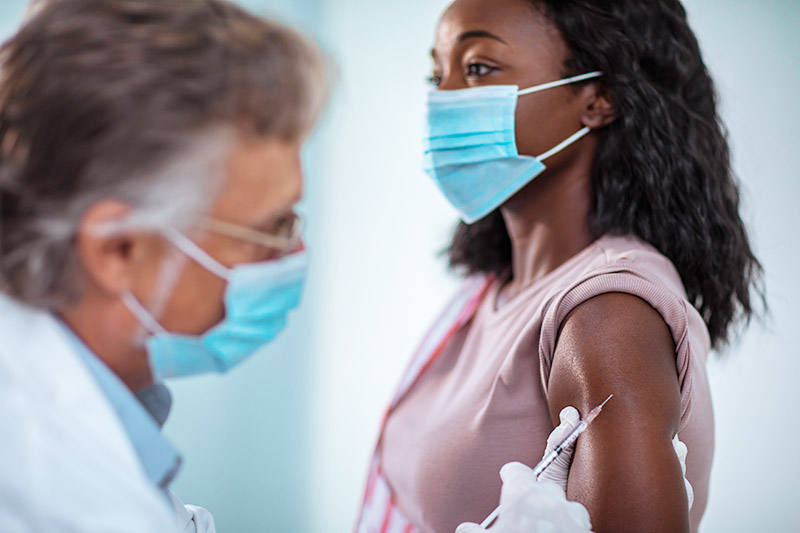 New York Governor Andrew Cuomo is threatening to stop the Covid-19 mRNA vaccination distribution while President Donald Trump is in office -- because the vaccine distribution won't be mandatory.

In a discussion with ABC's George Stephanopolous on Good Morning America on Monday, Cuomo said Pfizer's announcement that it's mRNA vaccine is 90% effective is "good news." But he will stop the distribution rather than allow Trump to get the credit.

Pfizer said it is prepared to roll out the vaccines under a plan already in place with the Trump administration.

But Cuomo said he fears Trump's plan to use private distribution to drug stores, clinics and hospitals will be "too slow".

"The vaccine plan is very important, and it's probably the most ambitious undertaking since COVID began," he said. "Just to put it in focus, we did 120 million COVID tests in this nation over seven months, scrambling, doing everything we can. We now have to do 330 million vaccinations, maybe twice."

"They're going to take this vaccine and go through the private mechanism, through hospitals, through drug [store] chains, etc., that's going to be slow, and that's going to bypass the communities that we call 'health care deserts.'"

Cuomo said communities that don't have drug stores will have trouble gaining access to the vaccine.

When asked what Joe Biden would do differently, Cuomo declined to go into specifics.

On his website, Biden specified a large task force of 100,000 people and an extensive "track and trace" system to ensure that every citizen in American takes the vaccine.

Outbreak: Over 200 people monitored for monkeypox infections in Massachusetts