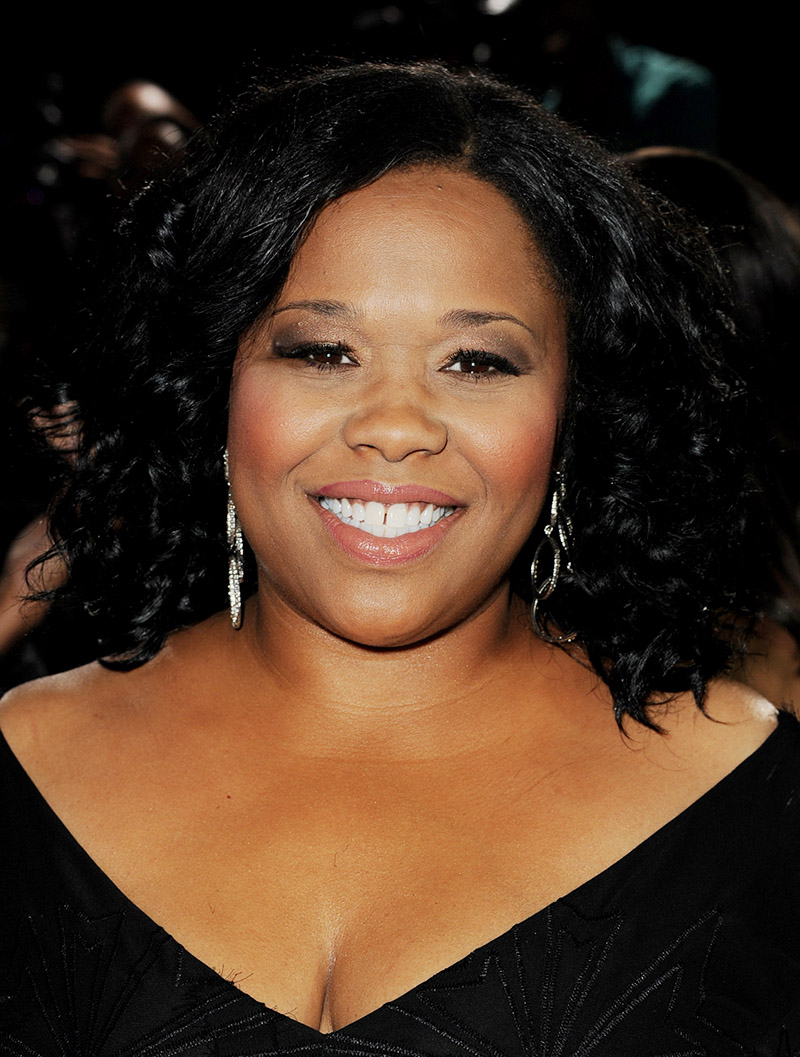 Natalie Desselle-Reid, who starred in films including B*A*P*S, and the UPN TV series, Eve, has died from colon cancer. She was 53.

Reid was diagnosed with colon cancer earlier this year. She died in hospice care, surrounded by family, according to TMZ.

Her death was confirmed by actress Holly Robinson Peete, who announced that Reid died Monday morning from colon cancer. No further details were given.

"Just absolutely decimated by this news... Actress Natalie Desselle, a bright shining star passed away this morning," Holly Robinson Peete wrote on Twitter. "I got to know her when my mom was managing her. She will be so missed... sending out prayers to her children and husband. Rest In Peace, Sweet Girl."

Desselle-Reid was born in Alexandria, Louisiana. She starred in many films, including Madea's Big Happy Family, and guest starred in Family Matters. She is best known for her role as Mickey in B*A*P*S with Halle Berry.

She also had a bit role as Tanika in the all-female bank heist film Set It Off (1996).

Desselle-Reid is survived by her husband, Leonard, and three children.