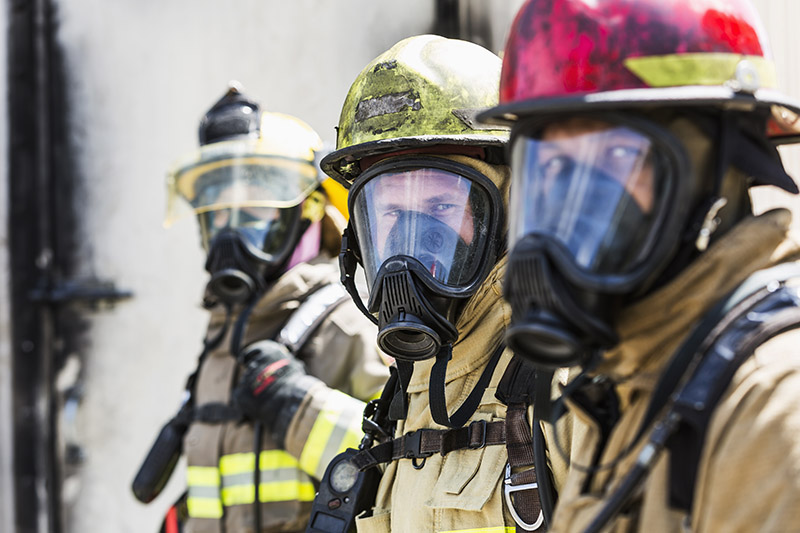 A liquid nitrogen leak killed 6 people and injured 9 others at a Georgia food packing plant at 10:12 a.m. on Thursday.

Emergency medical personnel responded to a 911 call about people suffering from burns at Prime-Pak Foods, Inc. in Gainesville, about 60 miles northeast of Atlanta.

A large number of employees were evacuated from the plant and multiple people were transported to hospitals.

Roads around the facility were shut down by police until the leak was contained.

A school bus took 130 employees to a nearby church to be evaluated by medical personnel.

Nitrogen is often used as a coolant in refrigeration systems to store food at extremely low temperatures.

Liquid nitrogen is a colorless, odorless, tasteless viscous gas that can't be detected by humans. Liquid nitrogen evaporates when exposed to warm air and it displaces the oxygen content in the air because nitrogen molecules are larger than oxygen molecules.

Humans die by asphyxiation as the nitrogen robs the body of oxygen. Inhaling pure nitrogen causes death in 40 seconds.