A judge in Kenosha, Wisconsin denied prosecutors' requests to raise Kyle Rittenhouse's bail or issue an arrest warrant for the teenager who killed 2 people during anti-police protests last summer.

Rittenhouse, then 17, was armed with a friend's AR-15 semi-automatic rifle when he traveled to Kenosha during the protests and riots following the police shooting of Jacob Blake. 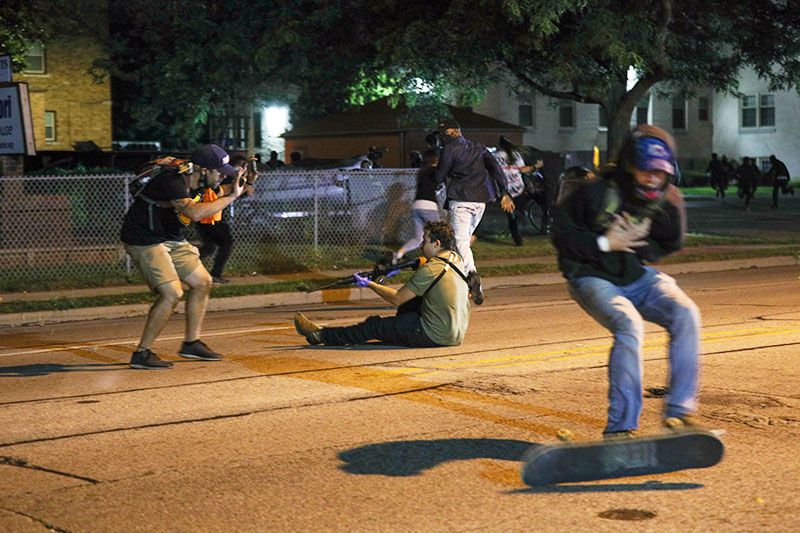 Rittenhouse maintains he shot the three Antifa protesters in self-defense because they were armed with weapons when they attacked him. 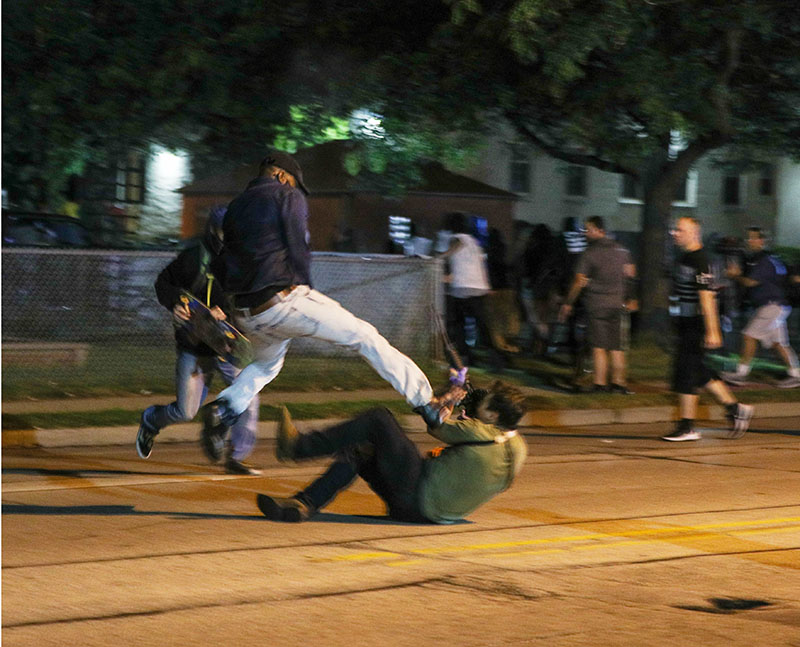 A protester who kicked Rittenhouse in the head was not shot because he was unarmed.

Rittenhouse is accused of violating the terms of his $2 million cash bond after he failed to update his new address when he moved out of his mother's Antioch, Illinois apartment.

Prosecutors had asked Kenosha County Circuit Court Judge Bruce Schroeder to raise Rittenhouse's bond by $200,000 cash, and issue a warrant for his arrest. But the judge declined both requests.

The terms of Rittenhouse's cash bail require him to update his new address within 48 hours of moving.

In an unusual decision, the judge sealed Rittenhouse's current address and refused to provide it to the Kenosha County District Attorney’s Office.

Rittenhouse moved to a "safe house" after receiving death threats.