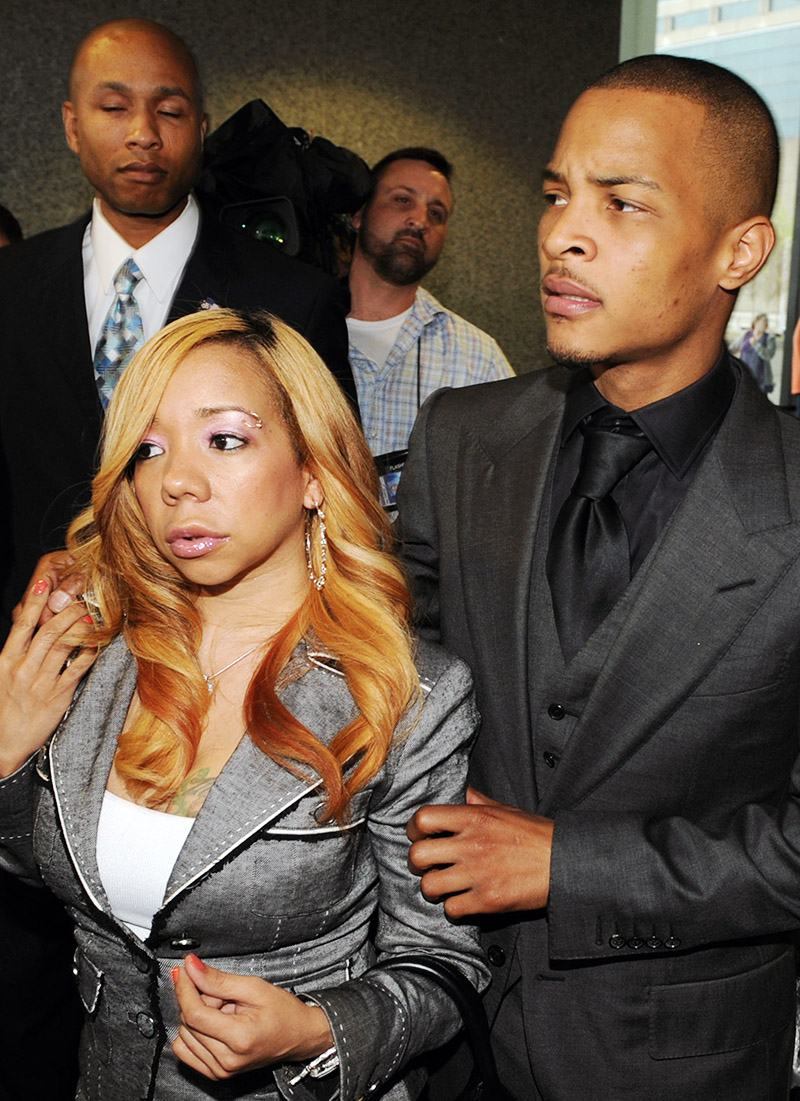 The high-powered lawyer representing rapper Tip "T.I." Harris and his wife, Tameka "Tiny" Harris, denies claims they tried to cut a deal with an attorney pushing for an investigation into sexual abuse allegations.

Tyrone A. Blackburn, who sent letters to federal prosecutors in two states accusing the couple of drugging and raping women, said T.I.'s attorney, Steven Sadow contacted him and tried to cut a deal on T.I. and Tiny's behalf.

"Steve Sadow reached out to me looking to make a deal on behalf of T.I. and Tiny and I told Steve Sadow my clients want justice," Blackburn said via Zoom videoconference on Monday. "So [if] the deal involves Tiny and T.I. turning themselves in and admitting to the crimes they have committed then fine we got a deal! But if it does not work then I would prefer the investigators do that work and to bring criminal charges against Tiny and T.I. for what they've done throughout the years.” 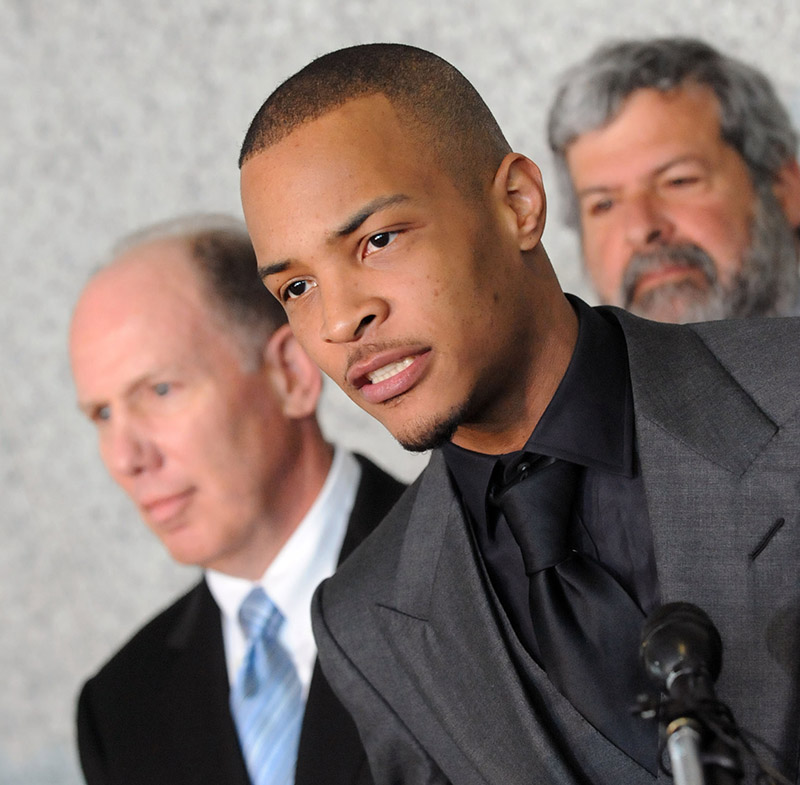 T.I. has vigorously denied the allegations through his attorney, Sadow (pictured left), who stated "no charges will be forthcoming." Sadow denied reaching out to Blackburn to cut a deal.

"That is patently false," he said in a statement on Thursday.

"I reached out to see if he would share any information since his name was posted on Instagram as the attorney for Sabrina Peterson. Blackburn repeatedly refused to provide the names of his accuser-clients or any corroborating or supporting evidence of his groundless claims. The Harrises repeat that they are confident if a thorough and fair investigation is conducted, no charges will be brought."

The allegations have dealt a death blow to T.I.'s career. VH1 canceled the couple's reality TV show, T.I. & Tiny: Friends & Family Hustle, and Disney fired him from its Ant-Man 3 film.