Remember back in the day when Beyonce Knowles-Carter crushed Keri Hilson's career under her manicured thumb? They apparently ended their feud.

In a recent interview, Keri said that's all water under the bridge now.

The "Pretty Girl Rock" singer, 38, said in a new interview that the two stars had a "healing" moment that ended any tension between them. "She actually has introduced herself. It was a gracious moment," the Georgia native revealed during an appearance on Middays With Persia. "I appreciated it. I feel like she understood what happened, what had transpired and there was a bit of healing in that moment when we met. I take her as a very intuitive kind of soul, as am I." Source

No one knows what set off the legendary cat fight. 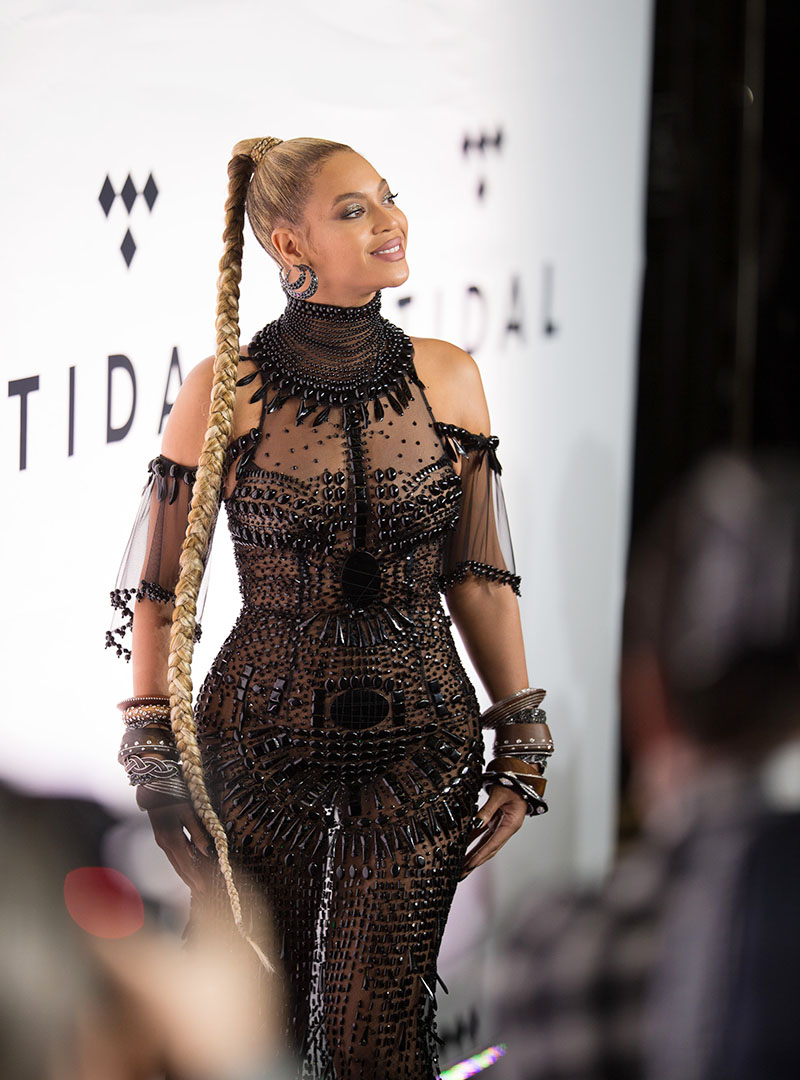 Rumor has it that Beyonce, 40, was intimidated by Keri's beauty. Her husband, Jay Z, was reportedly sweet on the 38-year-old singer/songwriter. 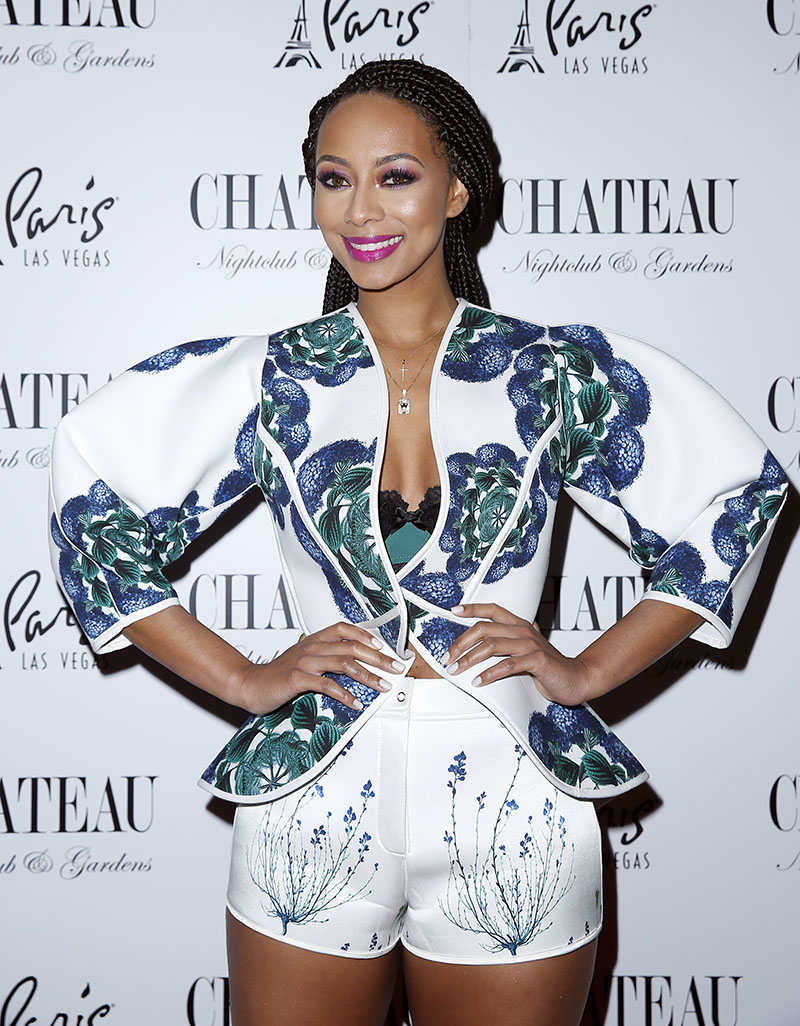 It's easy to see why Beyonce was jealous.

Envy may be one of the reasons why Beyonce relentlessly ruined Keri's career.