Chrissy Teigen has lost another retail sponsor amid reports that she bullied Courtney Stodden and others online.

Bloomingdales pulled out of a deal with Teigen after she was accused of telling the then-16-year-old model to kill herself in private Twitter messages.

An insider explained why the luxury department store chain Bloomingdales dropped out of signing a contract with Chrissy.

"They pretty much had it together... but had to cancel it," the source told Page Six. 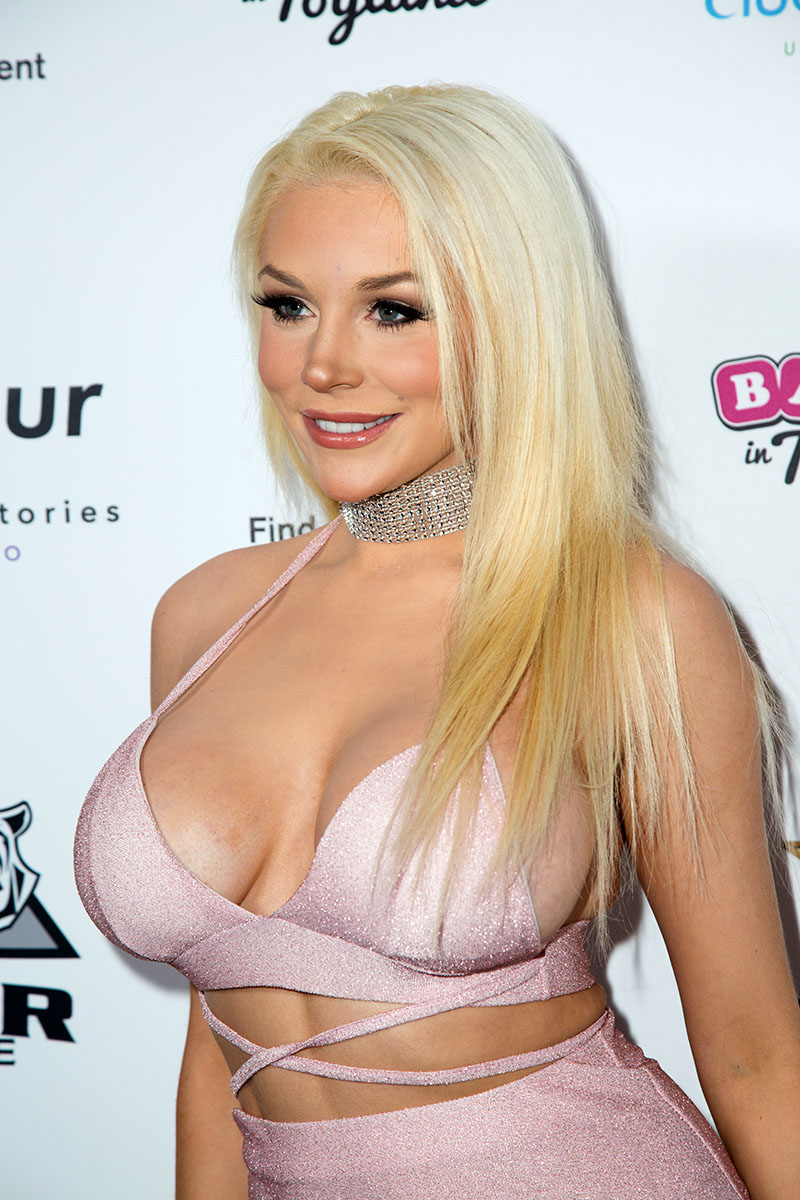 26-year-old Courtney said Chrissy sent hateful messages on social media, both publicly and privately, when the model and Internet personality shot to fame in 2011 after marrying The Green Mile star Doug Hutchison.

Chrissy did not deny the claims and instead apologized profusely, saying she feels "lucky" to be "held accountable" for her past trolling behavior. 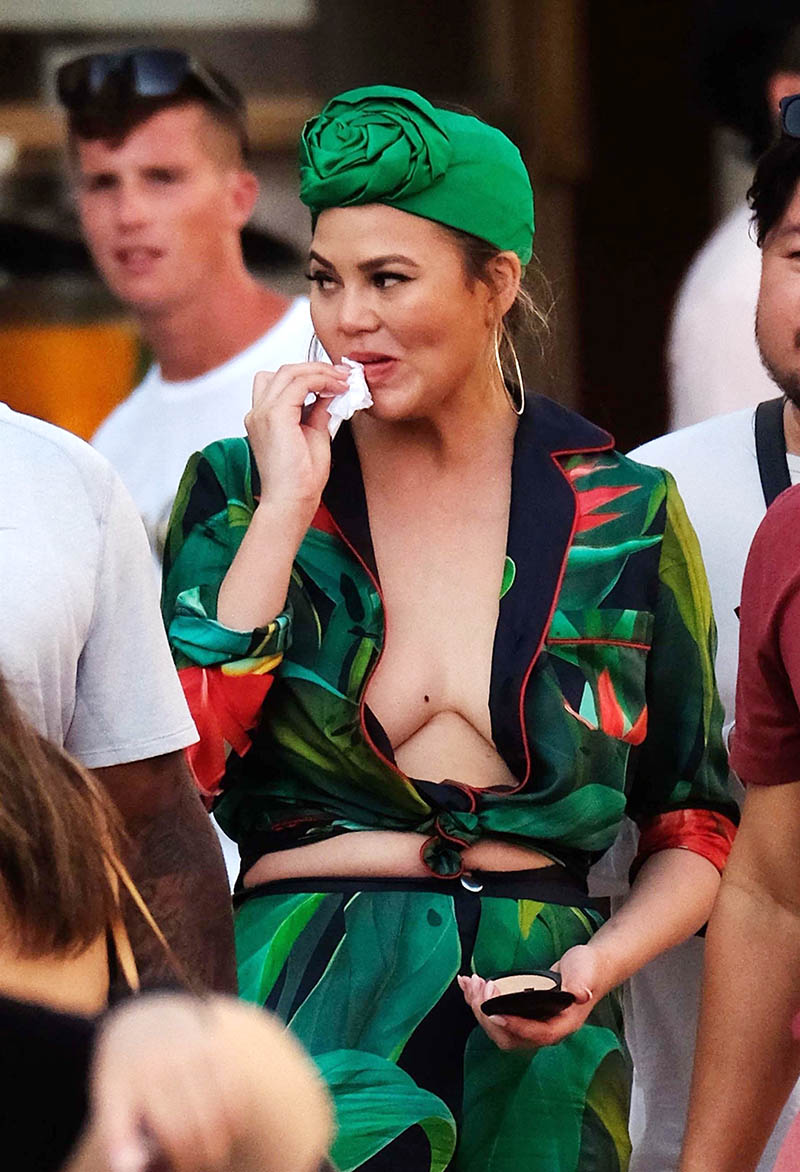 "I'm mortified and sad at who I used to be," she said. "I was an insecure, attention seeking troll. I am ashamed and completely embarrassed at my behavior but that... is nothing compared to how I made Courtney feel... These were not my only mistakes and surely won’t be my last as hard as I try but god I will try!!"