Rapper Chris "Ludacris" Bridges and his stunning wife Eudoxie Bridges are expecting baby No. 2 -- and my sources tell me it's a boy!

Eudoxie is 28 weeks pregnant with her second child and Luda's 4th child. The girl dad already has three daughters named Karma, 19, 7-year-old Cai, and 5-year-old Cadence (his daughter with Eudoxie). 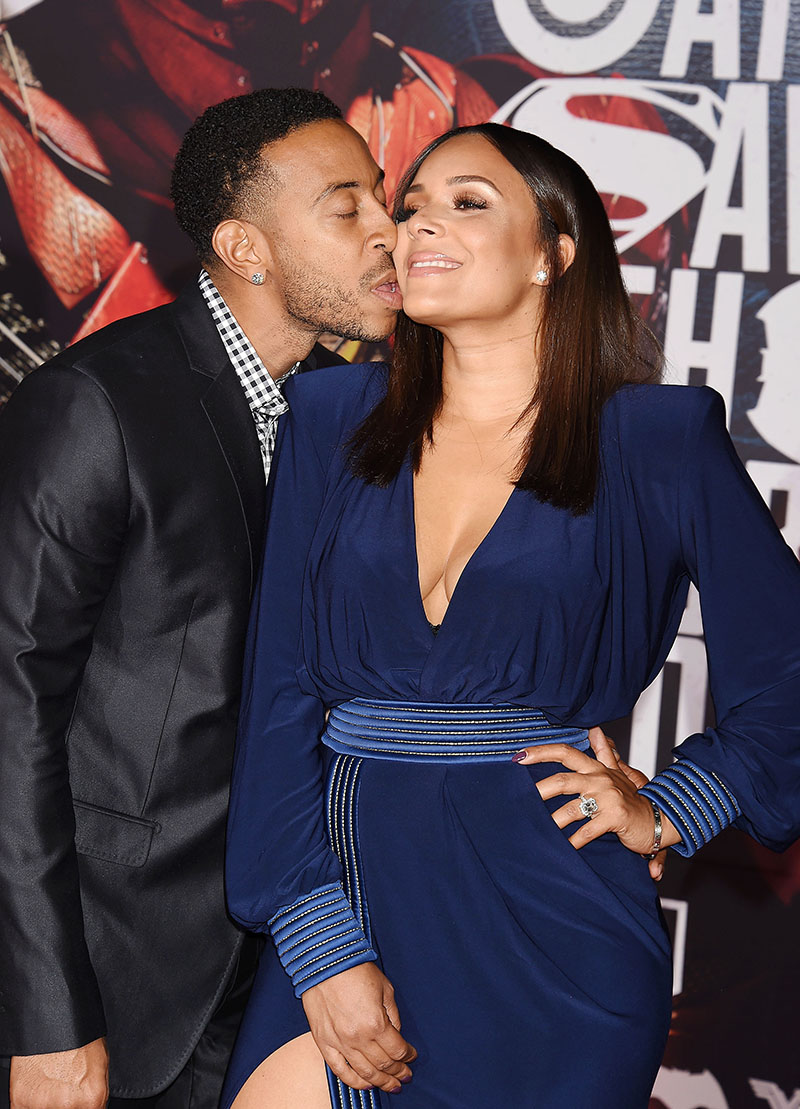 Eudoxie shared photos of her baby bump on Instagram. The beautiful photos were taken by her proud husband, Luda, 43.

Luda and Eudoxie met in 2009 when she was a medical student in Florida. She moved to Atlanta, where they got engaged in 2014. They were married on December 26, 2014.

Sources tell me Eudoxie longed to give Luda the boy he's always wanted. But her age, 35, places her in the high-risk category for pregnancy.

Her doctor may have advised in vitro fertilization (IVF) due to her age, but there's another reason IVF is so popular among celebrities.

Wealthy couples have the option to choose the sex of the baby during the procedure.

IVF works by combining the mother's mature egg with the dad's sperm in a test tube. Only his sperm containing Y chromosomes (male) are used, since women only have two X chromosomes. The male embryo (with X and Y chromosomes) is then implanted in the womb.

The procedure is very expensive and time-consuming because only sperm with Y chromosomes are chosen.