The U.S. president's son dropped the N-word multiple times in text messages to his own lawyer -- who didn't object to the word.

In a December 2018 text exchange, Hunter, 51, wrote, "How much money do I owe you. Becaause [sic] ni**a you better not be charging me Hennessy rates."

In another text exchange with his attorney, who is Caucasian, Hunter wrote: "And I only love you because you're black."

His attorney replied: "It's so annoying when you interject with frivolity."

The text exchange was recovered from a laptop confirmed to belong to Hunter. 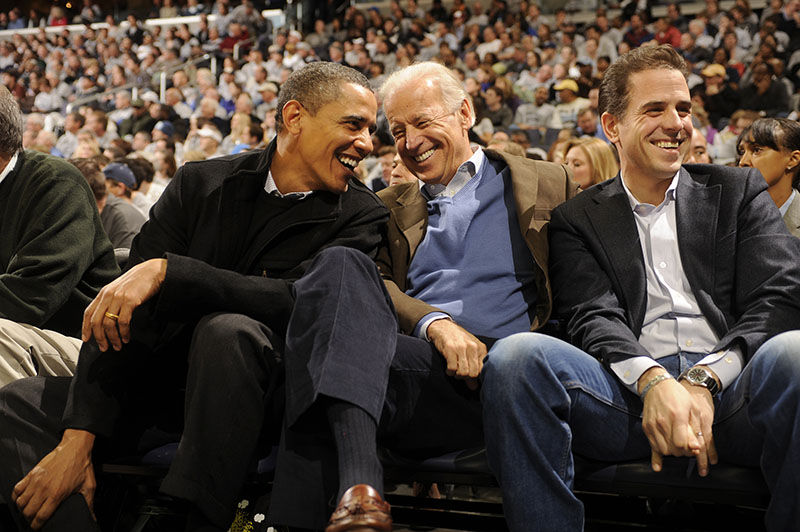 Also on the laptop was a meme of former President Barack Obama embracing his then-vice president Biden. Obama is pictured with Joe and Hunter in a photo dated January 30, 2010.

The texts emerged just days after Hunter's father, Joe Biden gave a speech on the 100th anniversary of the Tulsa massacre in Oklahoma. 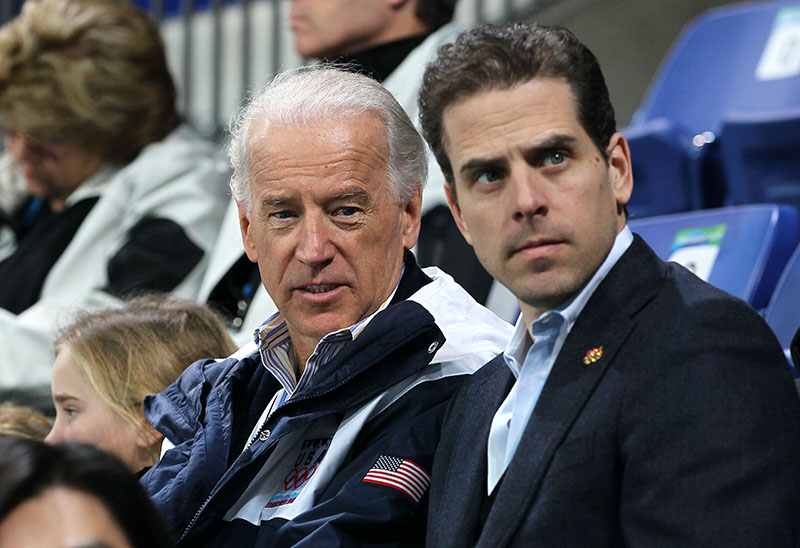 As the texts went viral on Tuesday, many on social media said Hunter Biden is "cool," and they see no problem with his use of the N-word.

"All the Mail readers cry themselves to sleep every night because Biden whooped their boy in the election and his son is cool."

The story was barely covered by the majority Democrat news media in America.