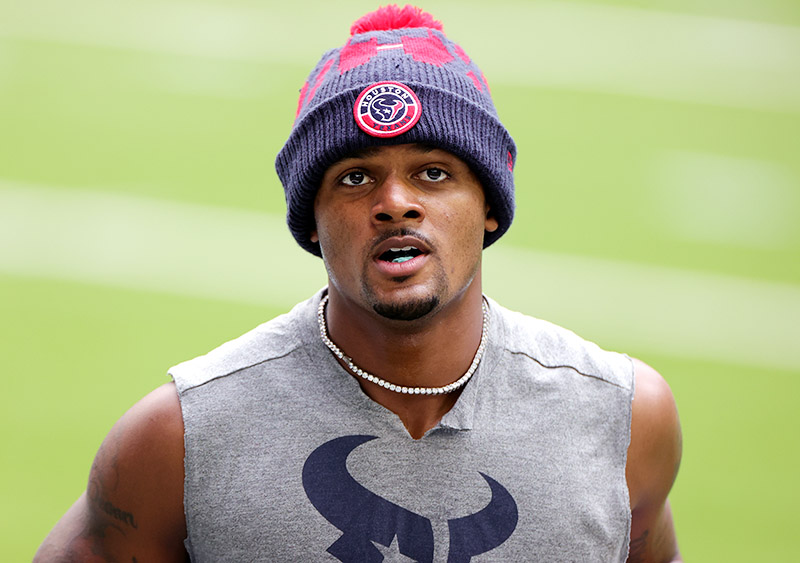 The Houston lawyer representing Deshaun Watson's accusers has revealed alleged texts from the star quarterback apologizing to a masseuse for making her uncomfortable.

The 25-year-old is under fire for allegedly sexually assaulting massage therapists in the Houston area.

One of the texts shows Watson attempting to schedule an appointment with a masseuse before asking if she's "comfortable with the glute area." In another text exchange from March 30, 2020, Watson allegedly apologizes to an accuser.

"Sorry about you feeling uncomfortable," Watson allegedly wrote. "Never were the intentions. Lmk (let me know) if you want to work in the future. My apologies."

After posting the messages on social media, the attorney, Tony Buzbee, said more texts will be posted in addition to copies of the lawsuits.

Watson vigorously denied the allegations on Twitter, saying that he rejected "a baseless six-figure settlement demand" and that this is "about clearing my name."

"I have never treated any woman with anything other than the utmost respect," Watson said in his statement.

Buzbee announced the first lawsuit on Tuesday. Four more lawsuits have been filed against Watson, bringing the total of lawsuits to seven.

Buzbee also said there are now a total of nine women who plan on suing Watson.

Antonio Brown's long-suffering baby mama Chelsie Kyriss responded to Internet users who ask why she continues to go back to him.

Chelsie shares three children with the former New England Patriots wide receiver. Earlier this week, Brown went ballistic on Chelsie, hurling profanity at her in front of their children and a small army of police officers who were called to his Hollywood, Florida home.

Chelsie was there to pick up their sons. But she made the mistake of trying to drive off in her Bentley - a gift from Brown which he took back.

Brown live-streamed his meltdown, as police escorted Chelsie and the children to patrol cars.

According to Snitch, Brown texted Chelsie and begged her for sex prior to her arrival. She had every reason to believe he would be lucid and stable when she arrived, but she was wrong. 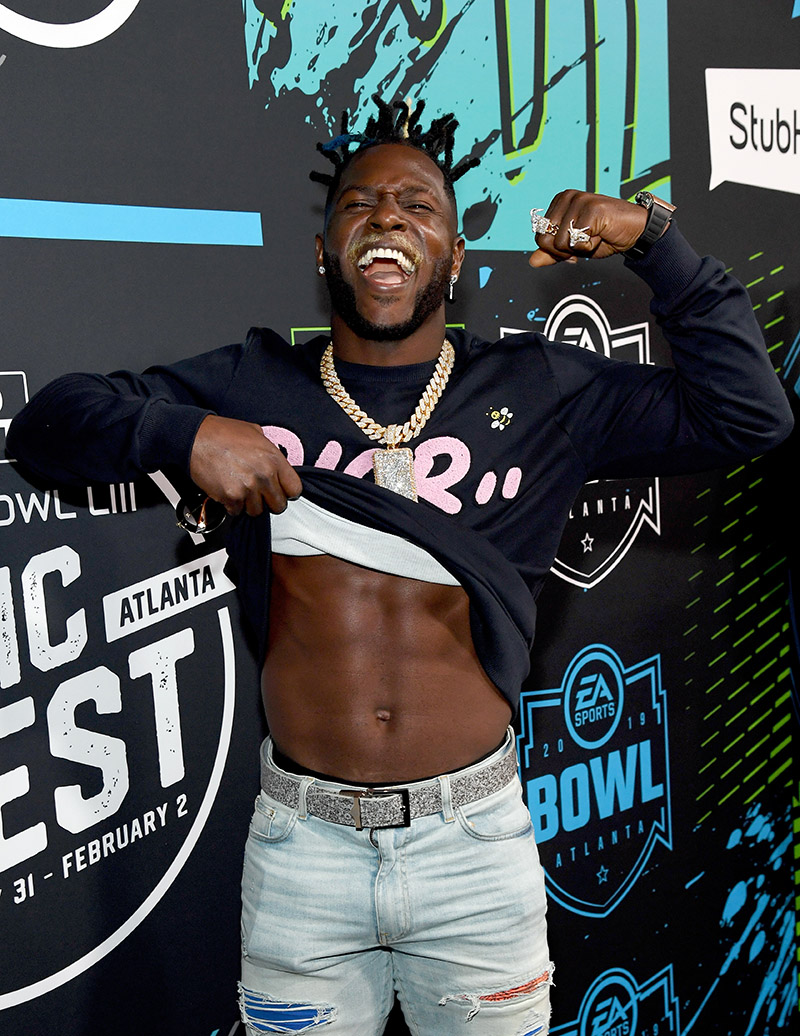 Text messages allegedly sent by Antonio Brown to Britney Taylor, the woman who accused him of rape, have been released. Taylor filed a federal lawsuit on Tuesday, accusing the All-Pro wide receiver of raping her on multiple occasions.

Taylor says she met Brown in Bible study when they were student-athletes at Central Michigan University. Brown hired her as his personal trainer in June 2017. The rapes allegedly occurred in June 2017.

The profanity-laced text messages, which are dated June 29, appear to show Brown accusing Taylor and her mother of plotting to "come up" by accusing him of misconduct.

In one message, Brown, 31, tells Taylor, "Next time u n your momma plotting on a come up make sure u all hoes pick the right man dum ass hoes!" [sic].

The former gymnast said the first rape incident occurred when "Brown exposed himself and kissed [her] without her consent."

Taylor says she forgave Brown after he apologized and promised it would never happen again. 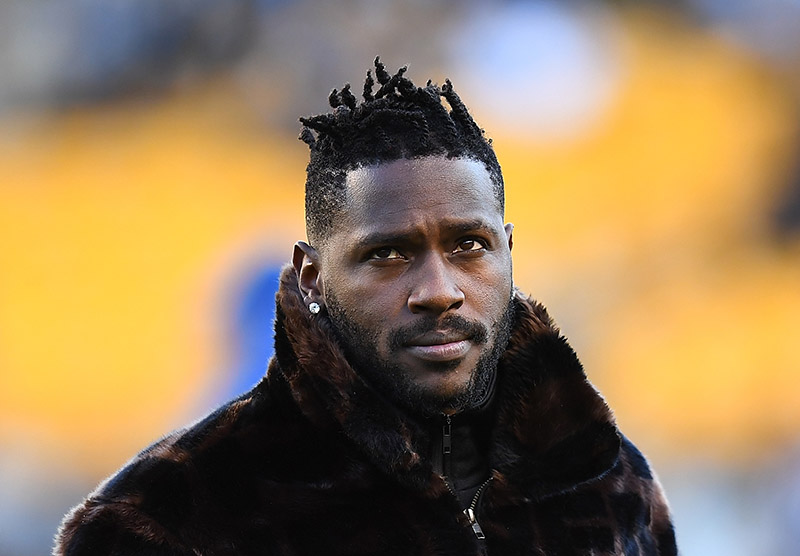 The second rape occurred not long after the first incident, when Taylor claims "Brown cornered [her] forced her onto a bed, shoved her face into the mattress, and forcibly raped her" from behind.

She said she resisted but Brown was "too strong and physically overpowered her." He continued the assault despite her saying "No" and pleading with him to "Stop."

After accepting his second apology, Taylor believed he was sincere. Then the third rape happened, according to court papers.

Through her attorneys, the attractive born-again Christian says she came forward to help other women and not for monetary gain.

"As a rape victim of Antonio Brown, deciding to speak out has been an incredibly difficult decision... Speaking out removes the shame that I have felt for the past year and places it on the person responsible for my rape."

Chicago police released 1,000 files in the Jussie Smollett hate crime hoax case that shows he Googled himself 57 times in the days after his staged hoax attack.

END_OF_DOCUMENT_TOKEN_TO_BE_REPLACED

Text messages are prone to misinterpretation. Especially when you're texting someone who is overly sensitive and tends to take everything the wrong way.

That's what happened to 25-year-old Canadian rapper Tory Lanez, right, who lost a Nicki Minaj feature over a text mix-up.

END_OF_DOCUMENT_TOKEN_TO_BE_REPLACED

Jennifer Lopez's current boyfriend, retired baseball star Alex Rodriguez is reportedly stepping out on her with an ex-girlfriend.

J-Lo, 47, and A-Rod, 41, began dating a few months ago, but A-Rod has reportedly been in contact with an ex-girlfriend, who is now demanding money for her silence.