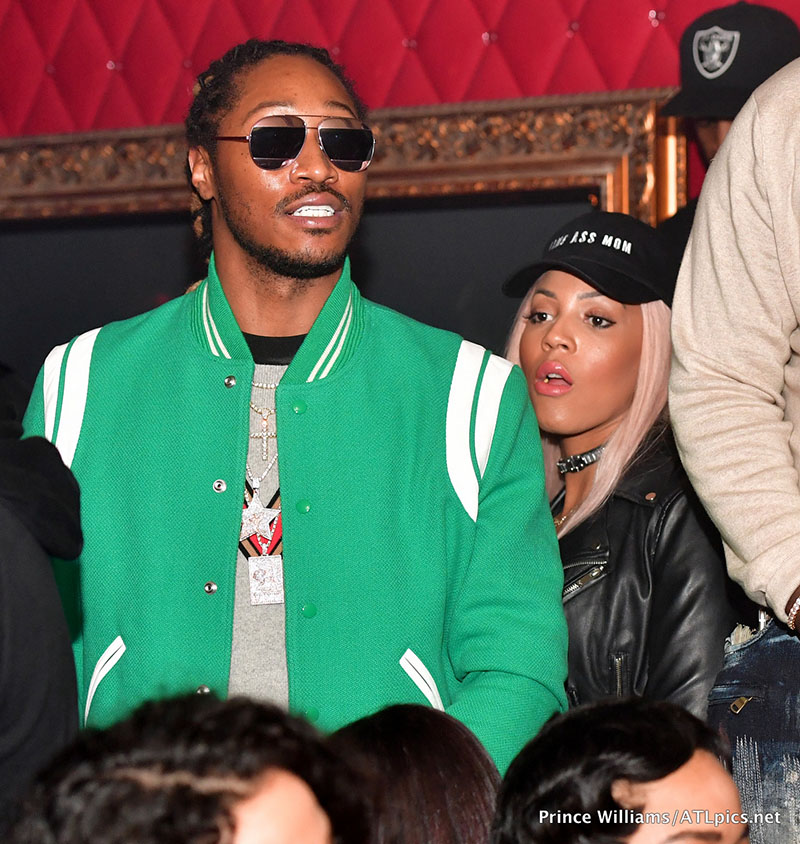 Future also allegedly told the boy he was going to shoot his mother.

This week the 37-year-old autotune rapper took things a bit too far when he texted a vulgar message about Brittni to his son.

"HE TEXTS THIS TO A CHILD!" Brittni wrote in all caps on Instagram.

She took a screen grab of the text message on her phone's lock screen that showed her son's photo and the date, August 10.

Brittni further alleged that Future was mad because she stopped sleeping with him. But other sources say it's the other way around. They say Brittni is vindictive and bitter because Future has been spending all of his time with his current girlfriend, aspiring rapper Dess Dior. 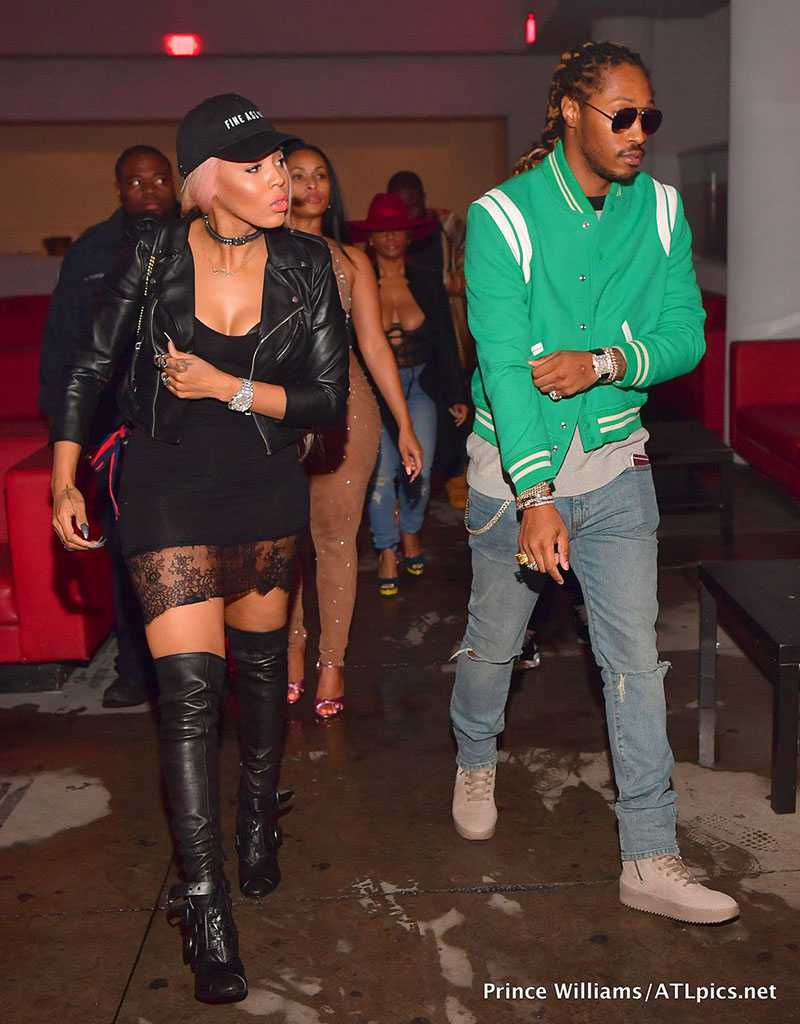 It's a well-known fact that Brittni always made herself available to Future whenever he needed a booty call.

As Brittni's meltdown caught the attention of bloggers, Future's mom weighed in and suggested her grandson's mother was an attention seeker with mental health issues.

Future's mom struck a nerve with Brittni, who responded in a very disrespectful tone. She told Future's meddling mom to come and pick up Future's clothes.

Future responded on Twitter by tweeting simply "Pray for Her."