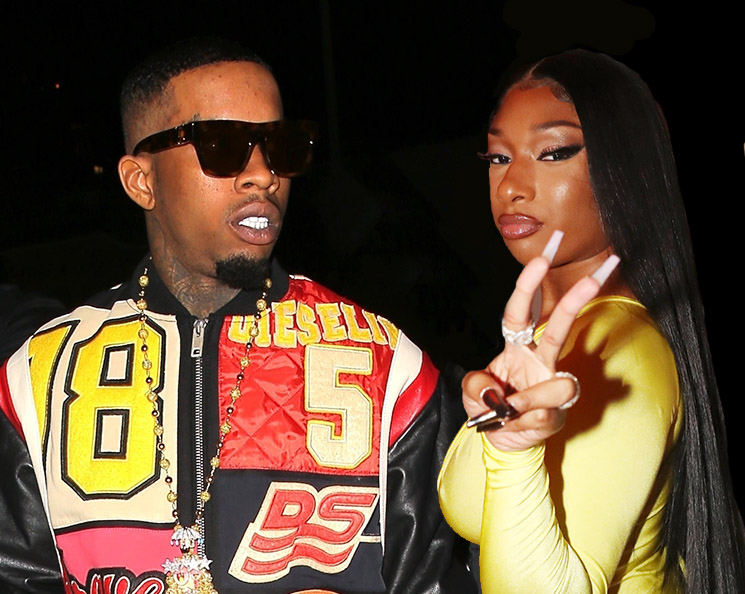 Megan Thee Stallion opened up about the night she was shot in the foot by ex-boyfriend Tory Lanez in 2020.

The couple had just left a party at Kylie Jenner's house in Calabasas, California when she was shot after an intense argument.

"I was so scared," Megan told Gayle King in an exclusive interview that aired Monday on CBS Mornings.

"There was an argument in the car?" asked King.

"It was an argument because I was ready to go and everybody else wasn't ready to go. But that's, like, normal friend stuff," Megan said.

'Like, we fuss about silly stuff all the time. But I never put my hands on anybody. I never raised my voice too loud. Like, this was one of them times where it was, like, it shouldn’t have got this crazy."

Megan said she was shot as she got out of the SUV she was riding in with Lanez and her former bestie, Kelsey.

"It's like everything happens so fast. And all I hear is this man screaming. And he said, 'Dance, b***h', and he started shooting. And I'm just like, 'Oh, my God.' Like, he shot a couple of times. And I was so scared." 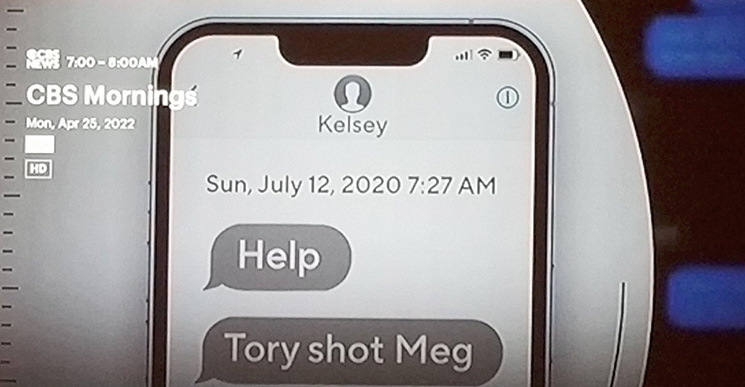 Lanez pleaded not guilty to assault with a deadly weapon. He was jailed earlier this month after a judge cited him for taunting Megan in messages on social media. He posted bond after he was handcuffed in court for violating a protective order.

Watch a clip from the interview below.