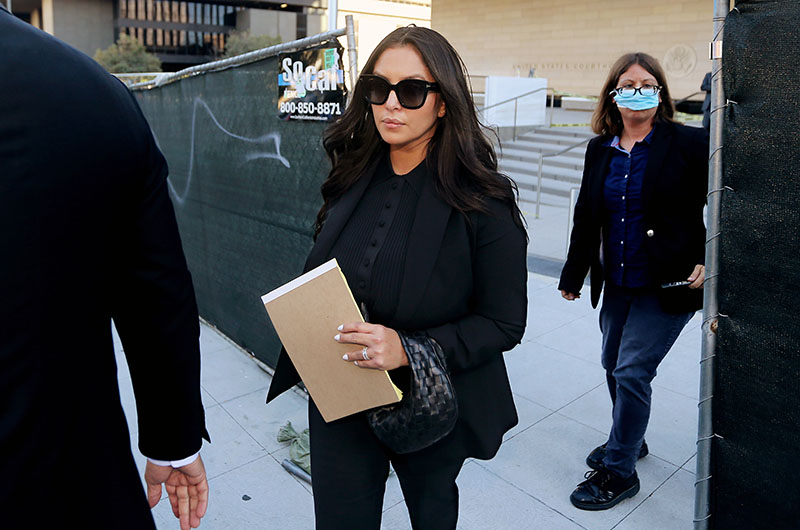 Kobe Bryant's widow, Vanessa, excused herself from a courtroom during testimony by a Los Angeles County sheriff's deputy who took photos of the late NBA star's remains.

The grieving widow wore dark sunglasses and all black during opening statements for a lawsuit she filed against L.A. County.

Bryant, his daughter Gianna, and seven others died in a fiery helicopter crash during dense fog in Calabasas, California on January 26, 2020. 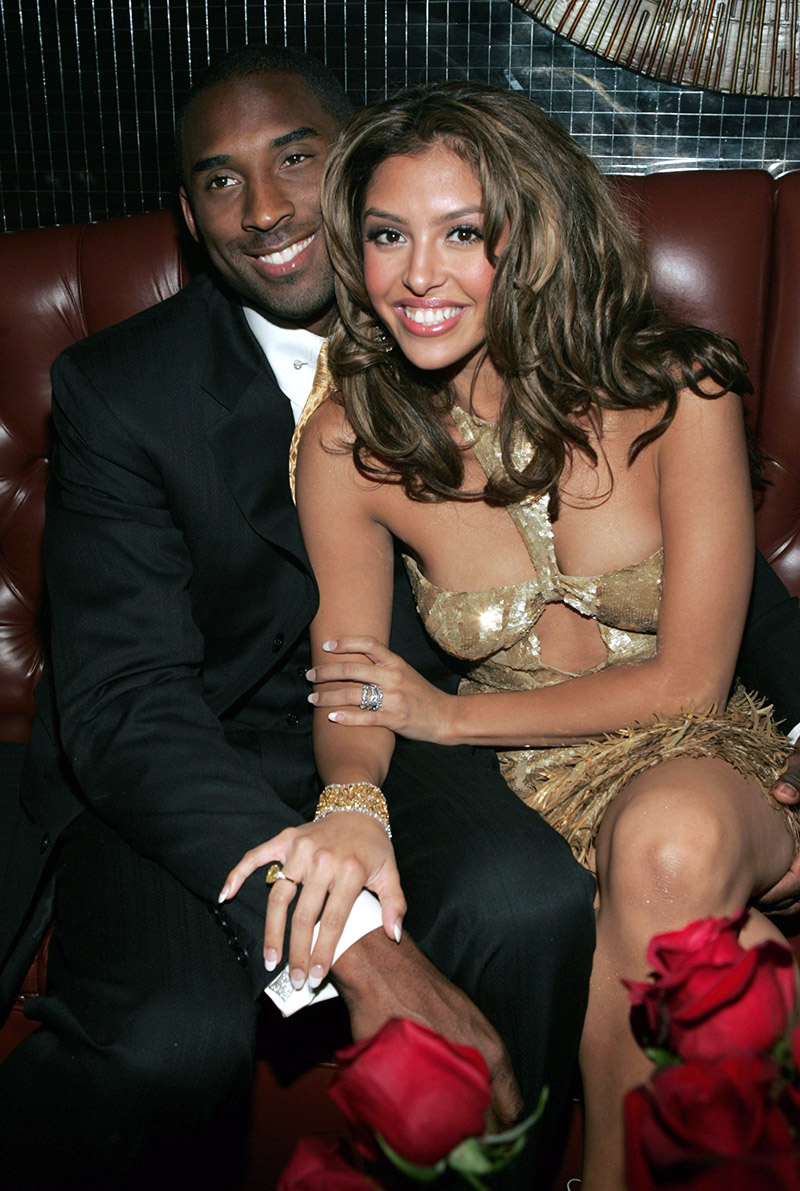 Deputy Doug Johnson testified in court Friday that he didn't regret taking the photos or sharing the grisly images via text messages.

Johnson shared about 25 photos with two firefighters he deemed senior in command, according to MSN News. Johnson claimed Raul Versales, a deputy who was at the crash site in Calabasas, instructed him to do so. Versales claimed in his own deposition that he did not "request photographs." 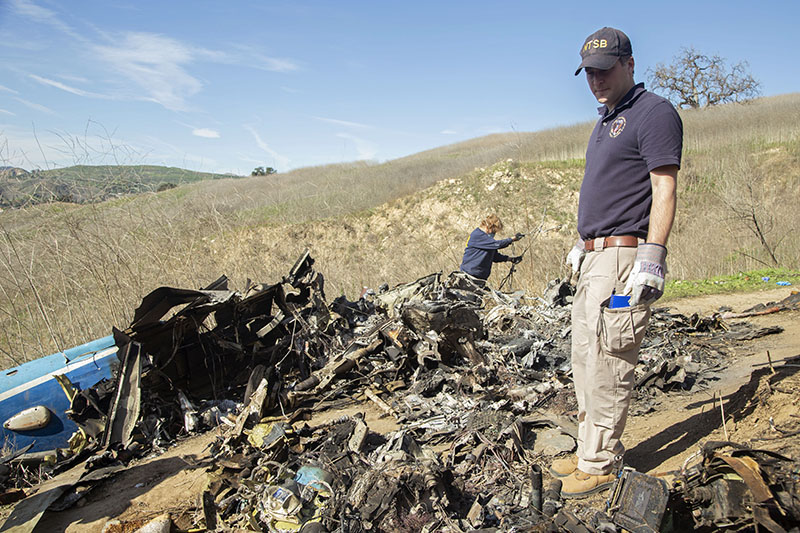 Johnson claimed he wasn't aware of Bryant's identity as one of the victims that he took photos of. He said he photographed what appeared to be a Black girl's body in a ravine.

Johnson also claimed he did not remember finding a head among the remains.

Sheriff Alex Villanueva ordered his officers to delete any photographs in their phones after reports emerged that the pictures had been shared with a woman at a local bar.

None of the eight deputies who shared the photos were fired or disciplined.