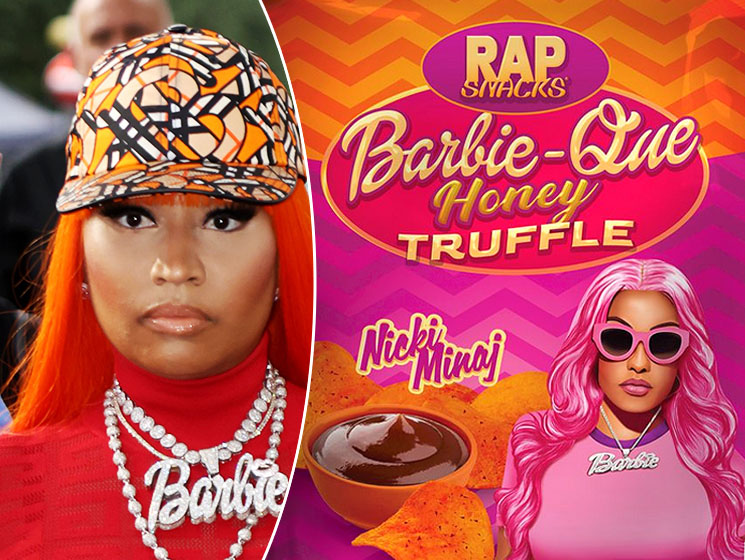 According to Reuters, Mattel Inc. filed a lawsuit last week, accusing Rap Snacks of infringing on its Barbie trademark. 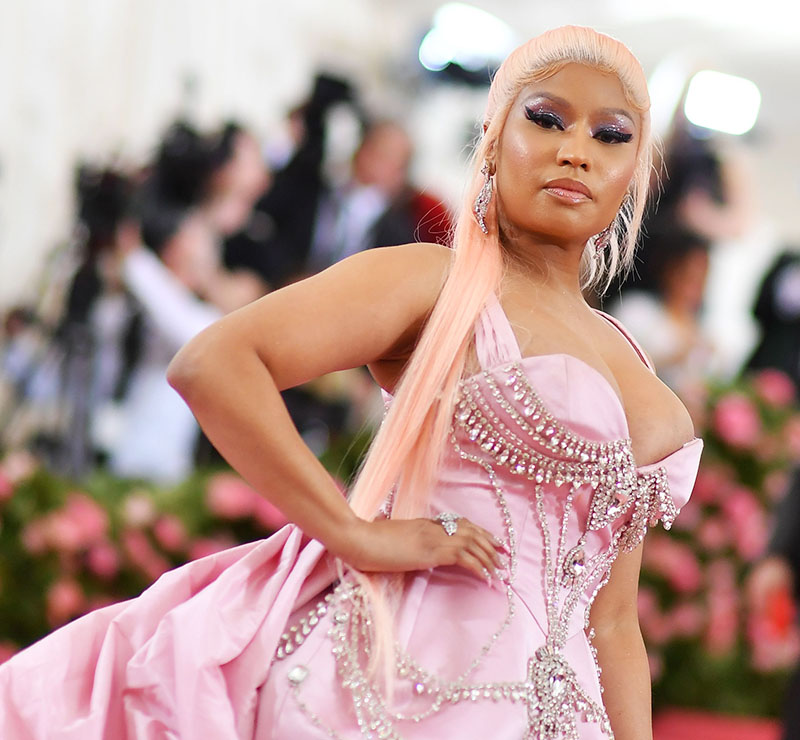 The toy maker first sent a cease and desist, then took legal action to stop the production of the "Barbie-Que Honey Truffle" chips, which launched in stores earlier this year.

Mattel argued that the use of the word "Barbie" is a clear infringement of its long-standing brand.

"The association is so evident that upon seeing the packaging, representatives for Defendant's celebrity partner queried whether Rap Snacks had obtained permission from Mattel," the complaint reads. "Indeed, Rap Snacks never requested or received any such permission."

Mattel argues the Rap Snacks chips creates confusion among consumers who may mistakenly associate the chips with the Barbie doll toy.

Mattel is seeking an injunction to stop Rap Snacks from selling the chips or using the Barbie name. The corporation is seeking unspecified damages as well as profits from the chip sales.