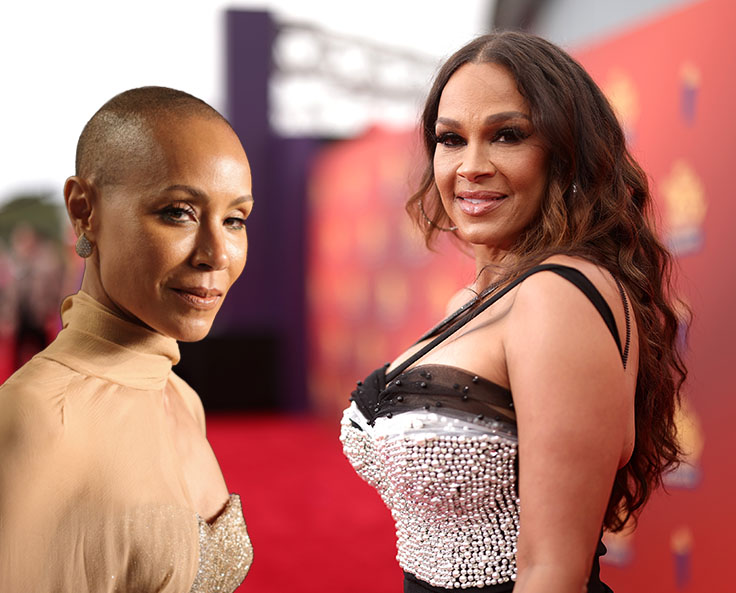 Sheree Zampino, the ex-wife of disgraced actor Will Smith, says she will quit the Real Housewives of Beverly Hills franchise if Jada Pinkett Smith (left) joins the cast.

In a new interview, Sheree Zampino says she will never appear alongside her ex-husband's current wife, Jada, if she becomes a cast member.

"Honestly, I wouldn't do the show with Jada. I would never want to jeopardize what we've built. I wouldn't even take that chance," she told Page Six. 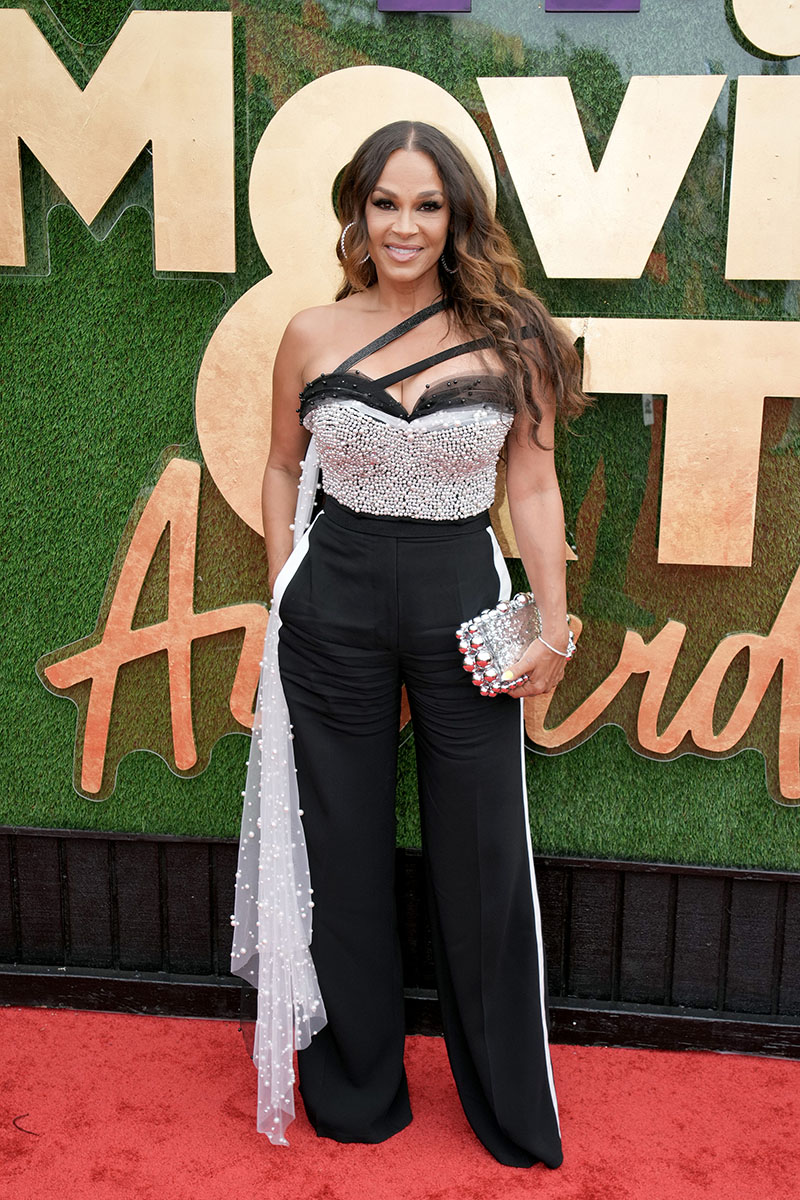 Despite her feelings about working with Jada, Sheree and Jada share a friendship that has endured for decades.

But Sheree says she has made an effort not to "blur lines" of friendship with Jada, who shares daughter Willow and son Jaden with Smith.

Sheree says she makes their friendship work for the sake of the children.

"You have to keep the main thing and those are our children. It's about making it work for their well-being," she said.

But Sheree says she doesn't object to Jada making cameo appearances on the reality TV series.