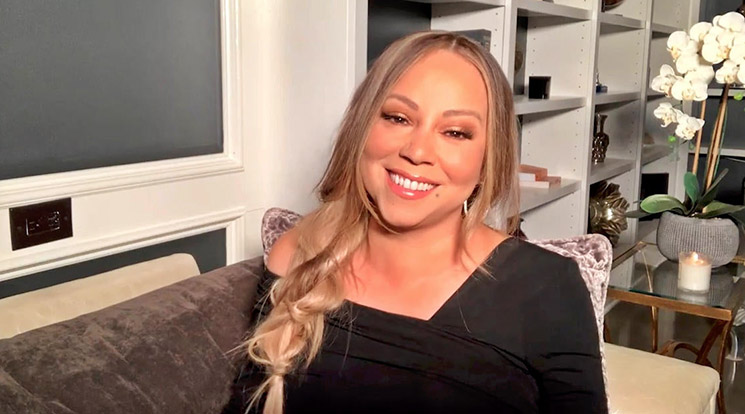 Mariah Carey has many properties in her real estate portfolio, including a $5.65 million mansion in Atlanta that was burglarized when she was away in Italy.

According to Page Six, burglars ransacked the singer's Atlanta home when she was on holiday in Capri, Italy.

Carey purchased the home under a trust in 2021. The mansion boasts nearly 13,000 square feet, 9 bedrooms and 13 bathrooms, a gourmet kitchen, a movie theater, and a fully equipped gym with mirrored walls, according to Dirt.

The house also features an Olympic-size pool and a children's playground in the backyard.

Actor Dwayne "The Rock" Johnson rented the house in 2020 while filming a movie. He made headlines when he ripped the wrought iron gate off its stone pillars with his bare hands during a power outage that trapped him on the property.

Crime has spiked in Atlanta due to criminals and gangs moving here from Louisiana and Chicago. Celebrities and movie studios are considering moving out of Georgia due to the lawlessness.