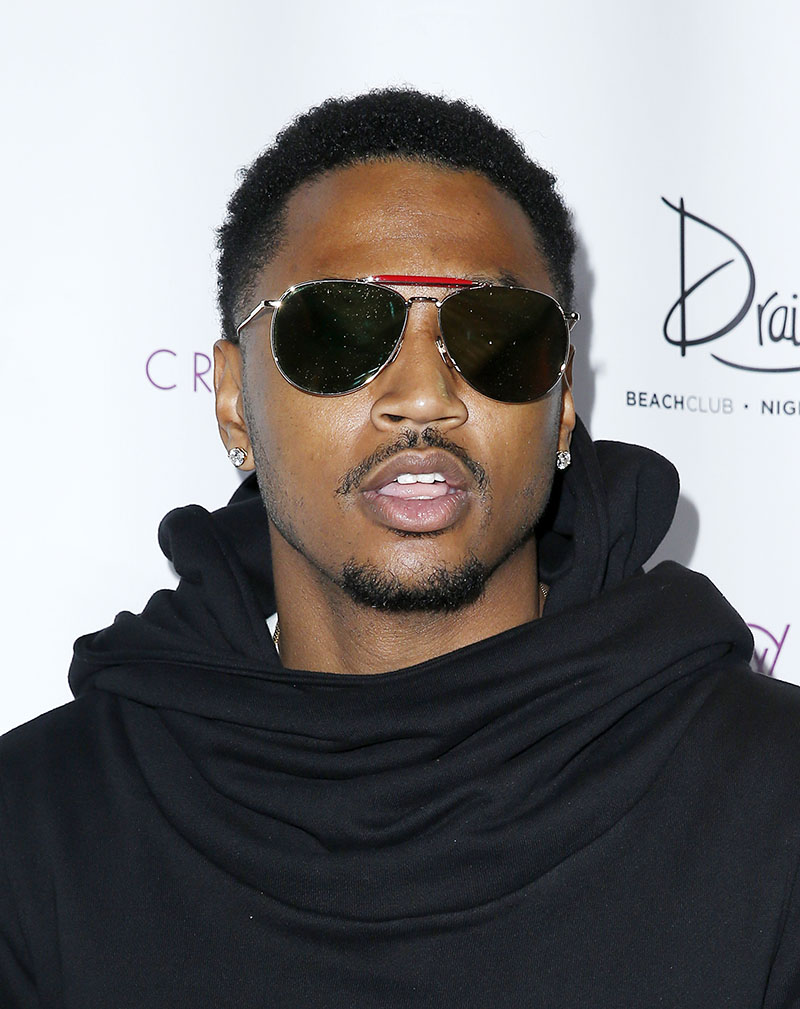 A woman claims an attorney for Trey Songz's alleged victim offered her up to $200,000 to change her story.

The promiscuous R&B singer has been accused of sexual assault by multiple victims, including a woman named Jauhara Jeffries — who filed a lawsuit claiming he assaulted her at a 2017 New Year's Eve party in Miami.

TMZ obtained a transcript from a recent court hearing, where a woman named Mariah Thielen claims she spoke with Jeffries' attorney, Ariel Mitchell, in April 2021 at a bar in Miami. Thielen says Mitchell smelled like weed and was carrying a gun. 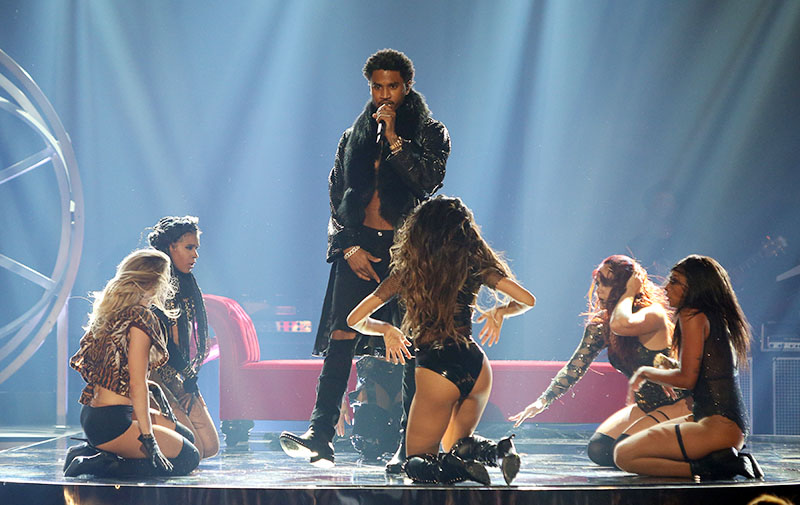 According to the transcript, Thielen -- who was with Jeffries the night of Trey's alleged assault -- says Mitchell offered to pay between $100k-$200k if she'd lie and say she witnessed Trey sexually assault Jeffries.

She said Mitchell wanted her to claim that Trey assaulted her too. Mitchell allegedly said she was trying to portray Trey as "the next R. Kelly."

Thielen claims she turned down Mitchell's offer and reported the meeting to Trey's legal team a short time later.

Mitchell denies the claims, telling TMZ, "We're highly confident and certain the court will find the witness committed perjury. Parties are still awaiting the judges' further instructions on how to proceed given the witness’s inconsistent testimony during the hearing."

Mitchell's partner, George Vrabeck, withdrew from the case, according to TMZ, but Mitchell says that's only because, "He will be representing me against the parties involved in this disgraceful motion brought by Trey Songz and his representatives."