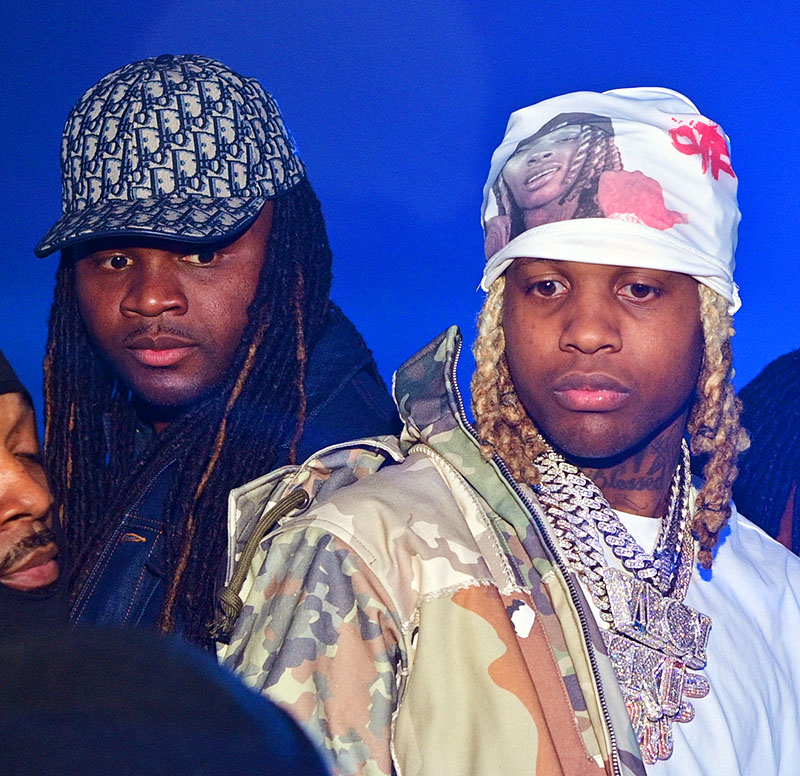 Lil Durk's brother DThang was shot and killed following an argument outside a nightclub in Chicago early Saturday.

Witnesses say DThang, an aspiring rapper, argued with a man inside Club O in Harvey, Illinois, south of Chicago, just after midnight Saturday.

When DThang, real name Dontay Banks Jr., stepped outside the club to retrieve something from his car, he was shot once in the head and pronounced dead at a local hospital. He was 32.

DThang celebrated his daughter's birthday last week. He leaves behind his wife and two minor children.

Rapper Six9ine was among those taunting Durk after his brother was killed.

On Sunday, in a post on Akademiks' Instagram page, Six9ine wrote: "[Lil Durk] tell the truth about yo Gang man they really dyin." 6ix9ine several laughing emojis in the post.

6ix9ine reacts to the death of Lil Durk’s brother: pic.twitter.com/XXuyWFUZNp

Producer Murda Beatz wrote, "R.I.P. DThang," along with emojis of a heart and hands in prayer.

Lil Durk, 28, who was born Durk Derrick Banks, is a known gang banger from Chicago. He has not reacted publicly to his brother's death.

Their father, Dontay Banks Sr., was recently released from prison. He was sentenced to life in prison in 1994 when Durk was a toddler. 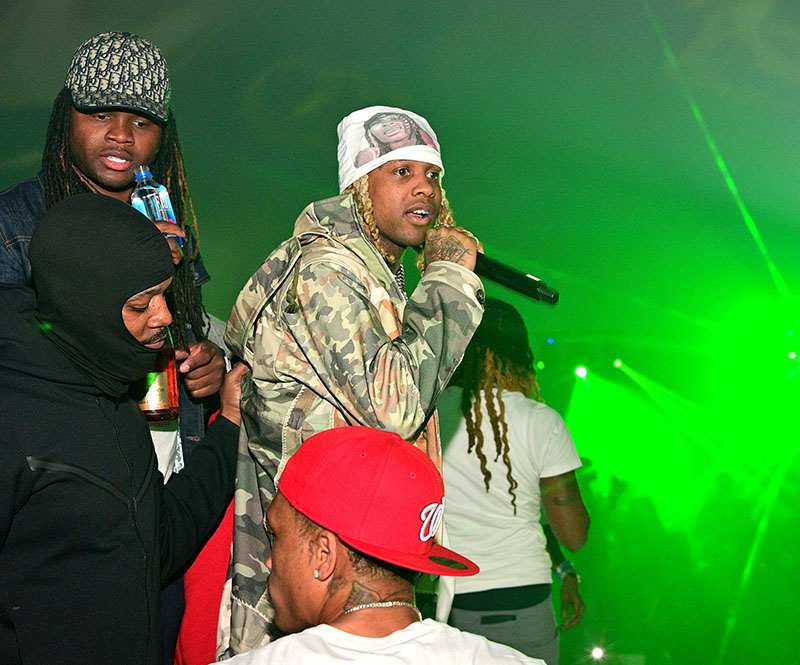 In a track off his new collabo album with rapper Lil Baby, titled The Voice of the Heroes, Durk addressed rumors that he sacrifices his friends and family to be famous.

"I get blamed for ni**as dying/ I wonder why/ They say I sacrificed to be in this position/ That's a lie."

At least 6 people close to Durk have been murdered in recent years, including his brother, DThang, his cousin, rapper McArthur "OTF Nunu" Swindle, another cousin named Iris, and rapper Dayvon "King Von" Bennett, who was gunned down outside a club in Atlanta last November.

His current album with Lil Baby is slated to debut at No. 1 on the Billboard album chart this week.