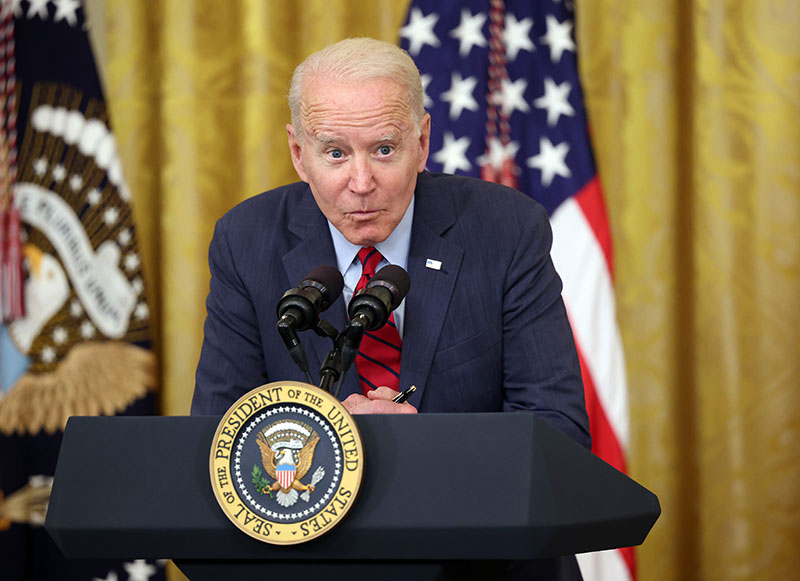 Joe Biden used the woke term "LatinX" while referring to every Latino and Hispanic American as immigrants.

The 46th U.S. president made the comment while discussing low vaccination rates among minority groups, including Blacks and Hispanics, during a speech in North Carolina on Thursday.

In addition to touring a mobile vaccination unit, Biden spoke to a mixed crowd of Blacks and Latinos at the Green Road Community Center.

Biden claimed Latinos and Hispanics didn't want to take the experimental spike protein injections because they feared being deported. 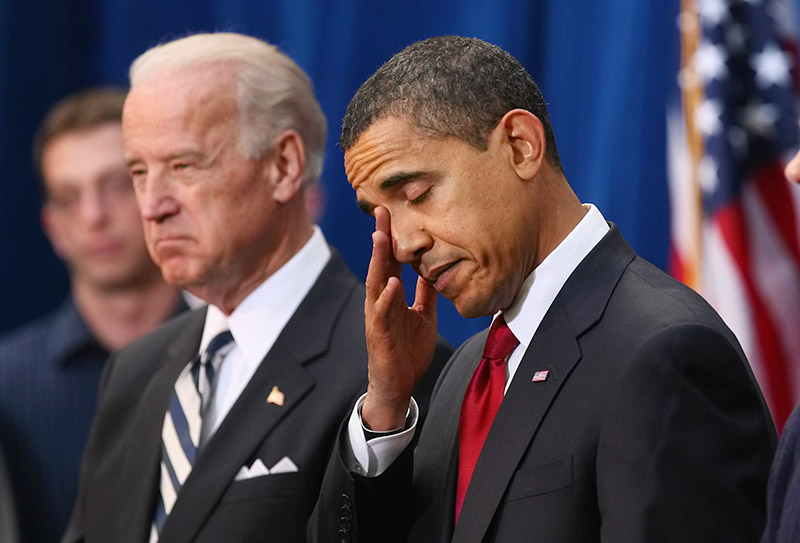 "There's a reason why it was harder to get African Americans -- initially -- to get vaccinated, because they're used to being experimented on. Tuskegee airmen and others, people have long memories. It's awful hard as well to get Latinx vaccinated, Why? They're worried they'll be vaccinated and deported."

The response on social media was outrage, particularly among Hispanic and Latino Americans who object to being referred to as immigrants or "LatinX."

"This is just an outrageous statement from President Biden. Latinos don't like to be called 'Latinx,' and you're racist to assume that they're all illegal immigrants."

"Joe Biden claiming Latinos don't want to get vaccinated because they’re worried about getting deported is about as racist as it gets. Par for the course for old racist Joe Biden."

"Biden literally said getting Latinx vaccinated is difficult because they think they will be deported if they go in for the vaccine Seems pretty racist to me to imply all 'Latinx' are illegal immigrants. If Trump made that statement yall would be furious!"

And someone else tweeted:

"Now we know who the real racist president is Biden Goes Woke, Calls Latinos 'LatinX' and Assumes They Are All Illegal Aliens."