The OG rapper and reality TV star made the shocking claims on the Clubhouse app. 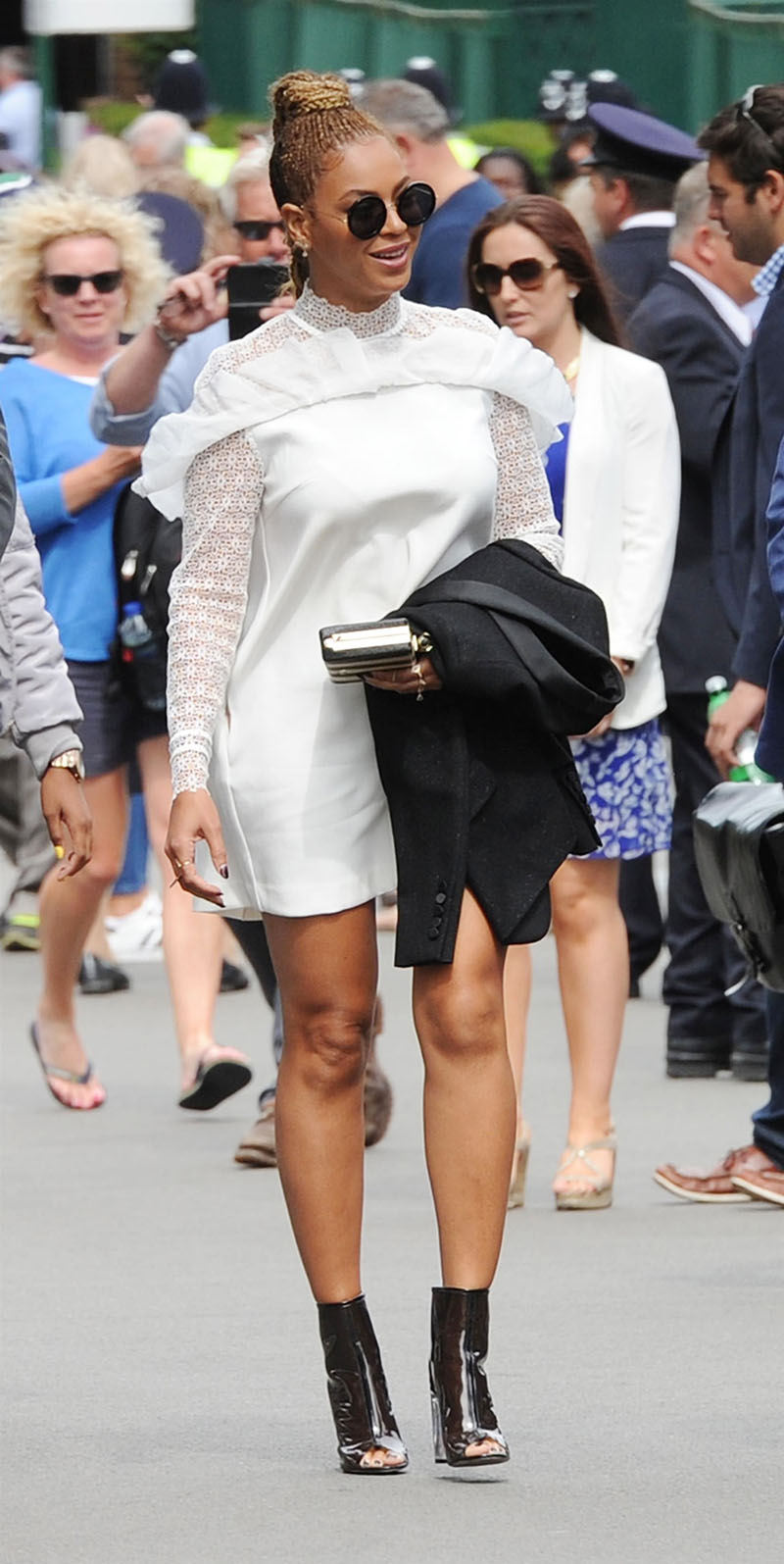 "Beyonce ain't trying to get back into music and nothin' like that. Beyonce don't write music, and barely can sing her motherf---ing stuff. Beyonce can't sing! Man, I watched my godmama train Beyonce -– give her vocal lessons all her career."

"Imma pop an opinion right now: Beyonce is to R&B what Jay-Z is to New York. That’s why they together. Jay Z ain’t ever won the greatest rapper alive. Who ever put him on the level of that? New York lost Biggie, they needed a hero. They wanted to be the mecca of hip-hop, and they just handed it over to Jay Z. You go back and you do the history of record deals and all that. Man, DMX was doing 10-15 million an album. Remember, Jay Z changed his name 3-4 times." 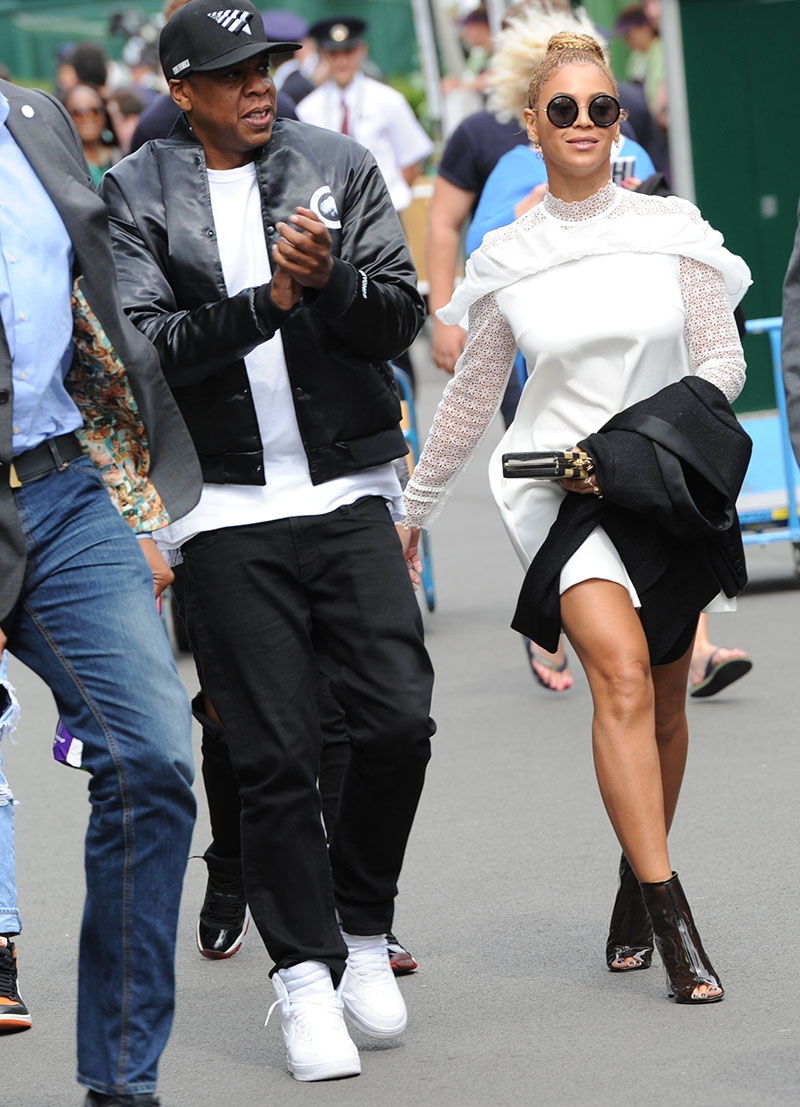 "The first time y'all ever heard of Jay Z, he got a record with some ni--as from down south called 'Big Pimpin'. And they'll tell ya'll right now, Jay Z's Southern... But they ain't gon' tell you Jay Z bought the motherf---ing song after the b---h got big. Ain't nothing about that record is no east coast, New York record! Nothing about that. And at that time, what east coast n---a came and got a n---a from the south to do a record with him, man?"