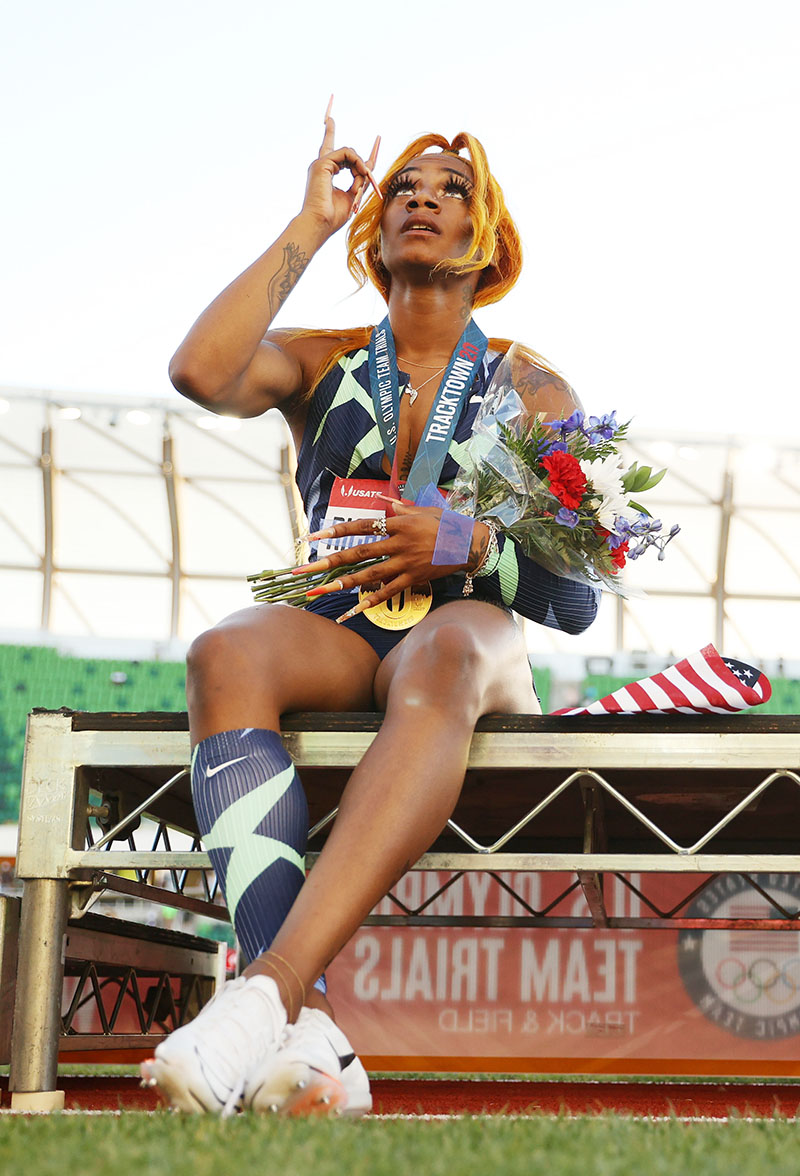 Sha'Carri Richardson, who qualified for a spot on the U.S. Olympic Track & Field team, revealed her mother died last week.

The 21-year-old Dallas native revealed her personal loss after winning the women's 100-meter dash at the Olympic trials in Eugene, Oregon over the weekend. 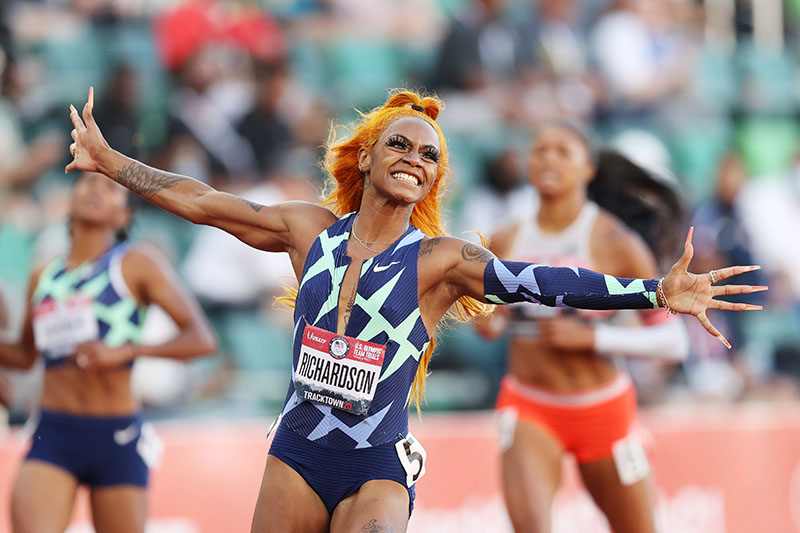 After her qualifying run, Richardson went to the stands to embrace her grandmother.

She told ESPN, "My family has kept me grounded. This year has been crazy for me. Going from just last week, losing my biological mother, and I'm still here."

The LSU track & field standout said her personal loss motivates her to strive for Olympic greatness. 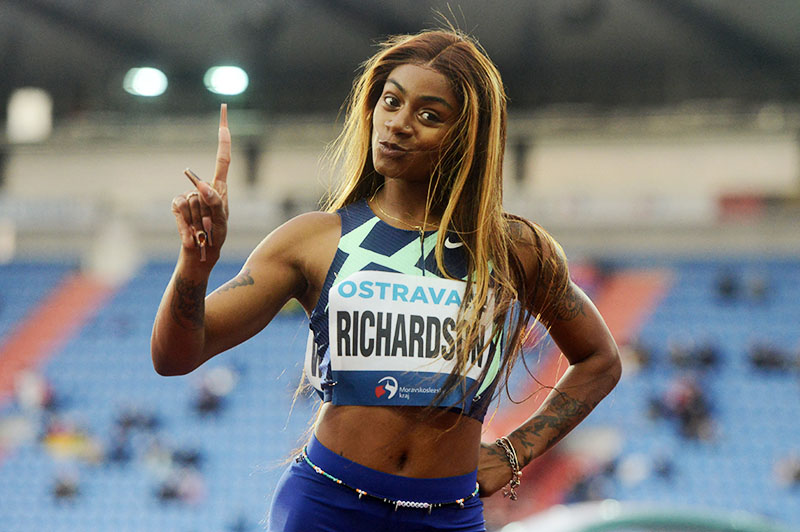 "I'm still here. Last week, finding out my biological mother passed away and still choosing to pursue my dreams, still coming out here, still here to make the family that I do still have on this earth proud. And the fact [is] nobody knows what I go through. Everybody has struggles and I understand that, but y'all see me on this track and y'all see the poker face I put on, but nobody but them and my coach know what I go through on a day-to-day basis. 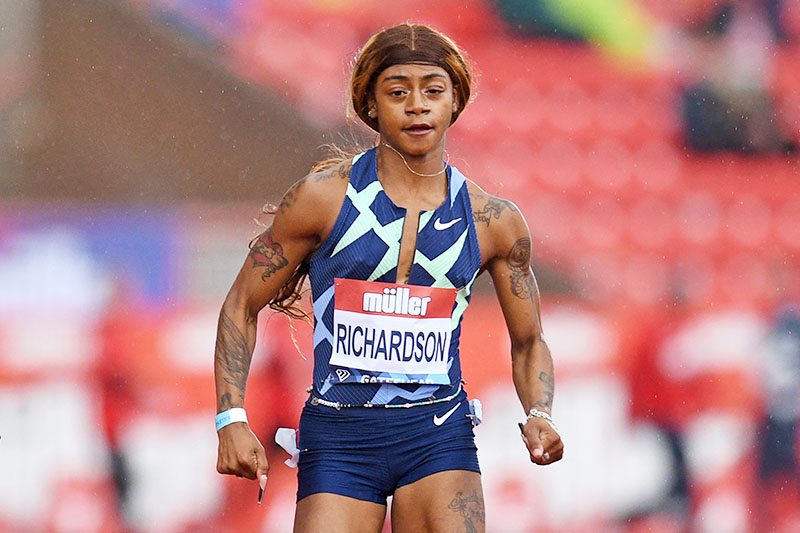 Richardson won a gold medal at the junior Olympics in 2016.

The last American woman to win a gold Olympic medal in the 100 yard dash was Gail Devers in 1996.

Richardson has a chance to top both Devers and Joyner at the 2020 Tokyo Summer Olympic Games next month. The 2020 Tokyo Olympics was delayed a year due to the pandemic.