A racial firestorm is brewing between ESPN anchors Rachel Nichols and Maria Taylor.

Her sports IQ and professionalism has earned Nichols the respect of top tier athletes who know her on a first-name basis.

Most sports fans had never heard of Maria Taylor until someone leaked Nichols' private phone conversation from last year.

In the audio clip, obtained by the New York Times, Nichols voiced her disappointment that Taylor was given NBA Finals hosting duties in 2020. 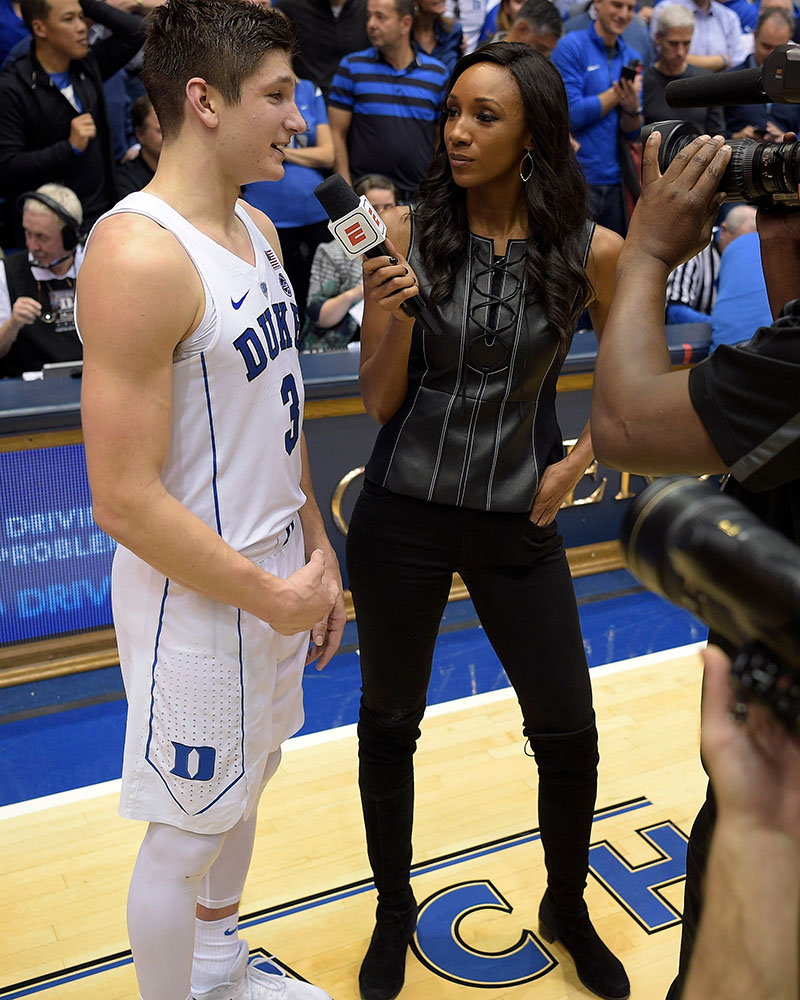 Nichols, who is white, believed that Taylor, who is Black, got the coveted gig because of the explosive protests following George Floyd's death in Minneapolis on May 25, 2020. Taylor is pictured interviewing Grayson Allen of the Duke Blue Devils in 2018.

Nichols made the comments last July in a private phone conversation with Adam Mendelssohn, an adviser to L.A. Lakers star LeBron James and his agent Rich Paul.

At the time, Nichols was in quarantine at a Walt Disney World resort near the NBA bubble in Orlando, as part of the NBA's Covid protocol.

Alone in her room, she used a video camera to host "The Jump" and appear in ESPN's pregame and post-game shows.

Nichols was seeking advice from Mendelssohn on how to handle the tense situation with Taylor.

She suggested that ESPN favored Taylor because of the color of Taylor's skin and ESPN's "crappy" history on diversity.

During a pause in their conversation, Mendelsohn, who is white, said, "I don't know. I'm exhausted. Between Me Too and Black Lives Matter, I got nothing left."

Unbeknownst to Nichols, the video camera was still on and recording her phone conversation with Mendelssohn. The recording was live-streamed to a server at ESPN's headquarters in Bristol, Conn., according to the NY Times.

Multiple ESPN staffers had access to the server. Someone used a cellphone to record the audio off the server. The audio clip soon made the rounds at ESPN.

The audio clip was not made public until now. 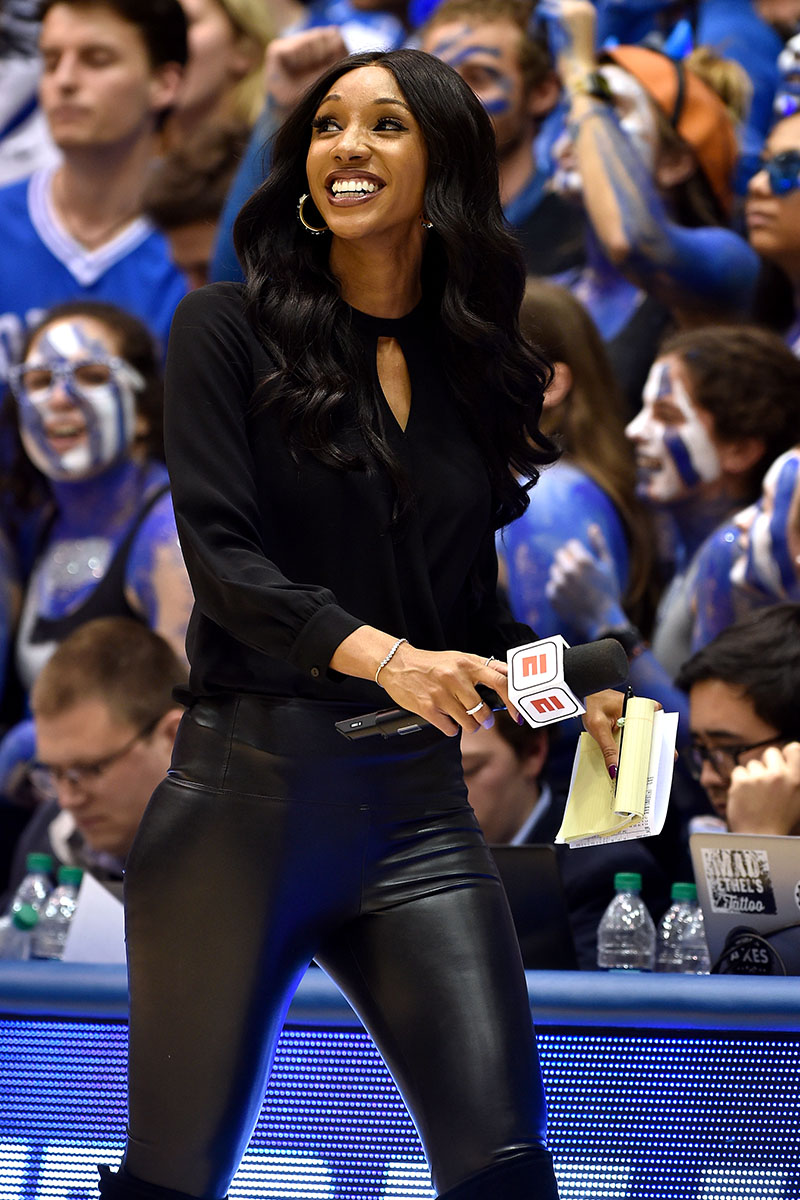 Nichols has apologized to Taylor via email and text, but Taylor has not responded.

Taylor, who is holding out for "Stephen A. Smith money", will likely part ways with ESPN when her contract expires in three weeks. 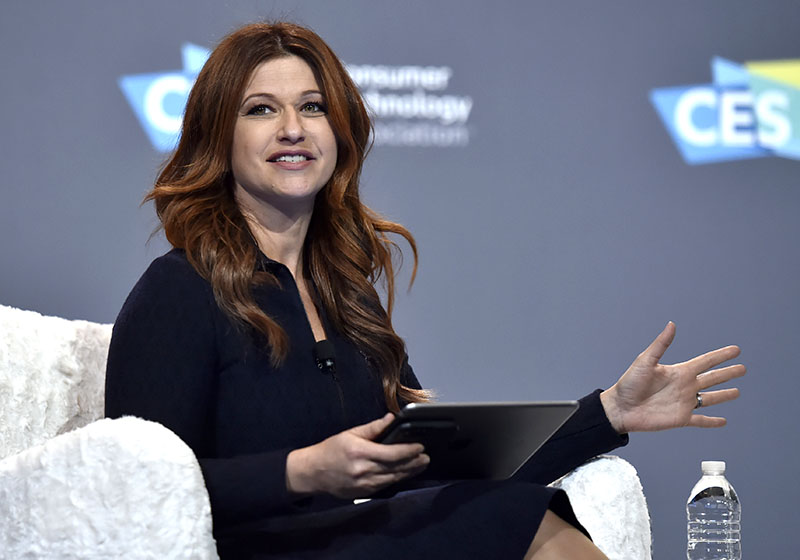 One ESPN source told the Times ESPN's decision not to punish Nichols was an "active source of pain".

The only person to be punished was Kayla Johnson, a Black digital video producer, who confessed to ESPN's human resources that she sent the audio clip to Taylor.

Johnson was suspended for two weeks without pay, and demoted to a less desirable position, according to the Times.

Johnson later quit her job, along with several other Black ESPN staffers who tendered their resignations.