A Fox News affiliate reporter went rogue while on the air during a live news remote on Monday.

Fox 26 News reporter Ivory Hecker dropped a bombshell during a live remote about the sweltering heat in Houston.

Hecker said Fox News corporate bosses have been "muzzling" her and other station employees to prevent them from reporting the truth.

She leaked secret recordings to Project Veritas's James O'Keefe, who was banned from Twitter for leaking a video filmed by a CNN employee.

"Before we get to that story, I want to let you, the viewers, know that Fox Corp. has been muzzling me to keep certain information from you, the viewers. And from what I'm gathering, I am not the only reporter being subjected to this. I am going to be releasing some recordings about what goes on behind the scenes at Fox, because it applies to you, the viewers. I found a non-profit journalism group called Project Veritas that is going to help put that out tomorrow, so tune in then."

The stunning revelation went viral and caused a frenzy on Twitter.com on Monday.

"I've been warning everyone about the Fox Corporation for YEARS now.

They don't let people who speak the cold hard truth on their network anymore.

I've been warning everyone about the Fox Corporation for YEARS now.

They don't let people who speak the cold hard truth on their network anymore. 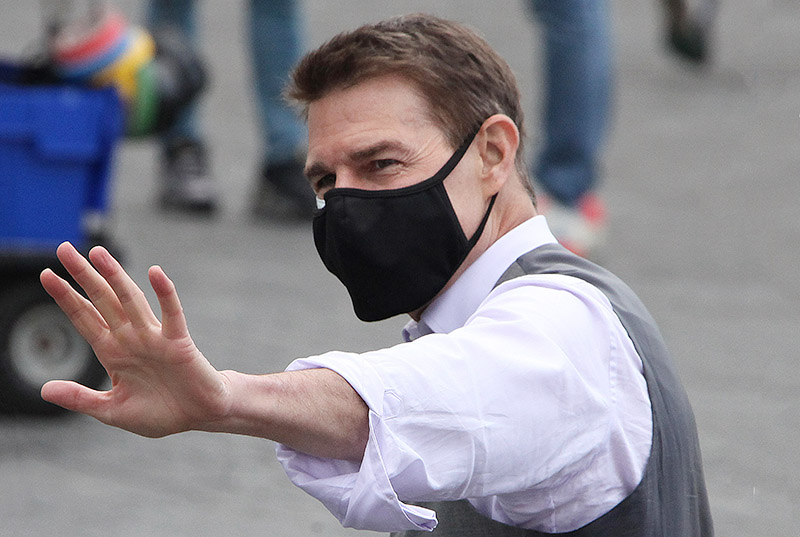 Five crew members stormed off the set after another one of Tom Cruise's rants on the set of his new Mission: Impossible 7 blockbuster.

The five crew members abandoned ship after a second on-set outburst by Cruise over his strict COVID-19 safety regulations.

The superstar lost his cool recently when he spotted two assistants huddled around a monitor, watching playback, ignoring his social distancing rules to keep the set corona-free. 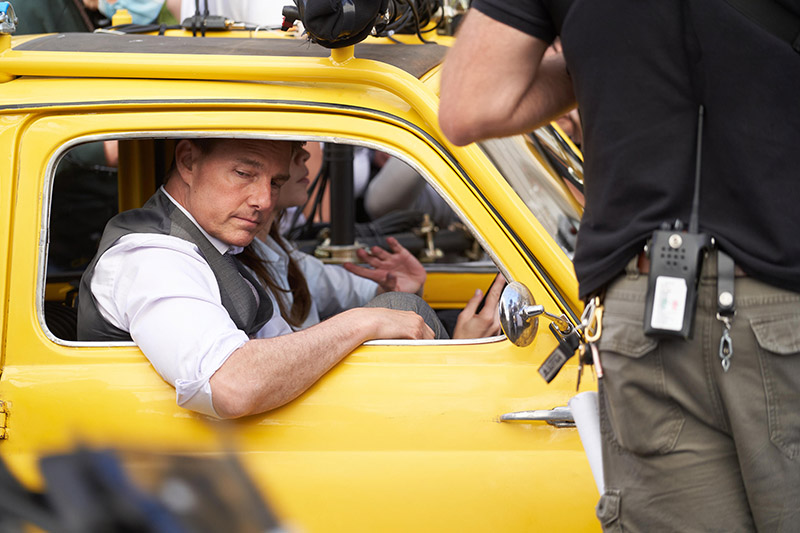 Cruise ranted and raved, threatening to fire anyone who didn't take his rules seriously.

"We are creating thousands of jobs, you motherf**kers," Cruise raged at the Warner Bros. Studios in Hertfordshire, England. "I don't ever want to see it again, ever! And if you don't do it you're fired, if I see you do it again you're f**king gone."

The audio was leaked by The Sun on Tuesday, Dec. 15, and shortly after the leak made global headlines, he allegedly unleashed another tirade at the cast, prompting five crew members to quit.

"The first outburst was big but things haven't calmed since," a source told The Sun. "Tension has been building for months and this was the final straw. Since it became public, there has been more anger and several staff have walked.

"But Tom just can't take any more after all the lengths they have gone to just to keep filming at all. He's upset others aren't taking it as seriously as him. In the end, he's the one who carries the can."

Representatives for Cruise and Paramount Pictures studio officials have yet to comment on the news.o coronavirus-related issues.