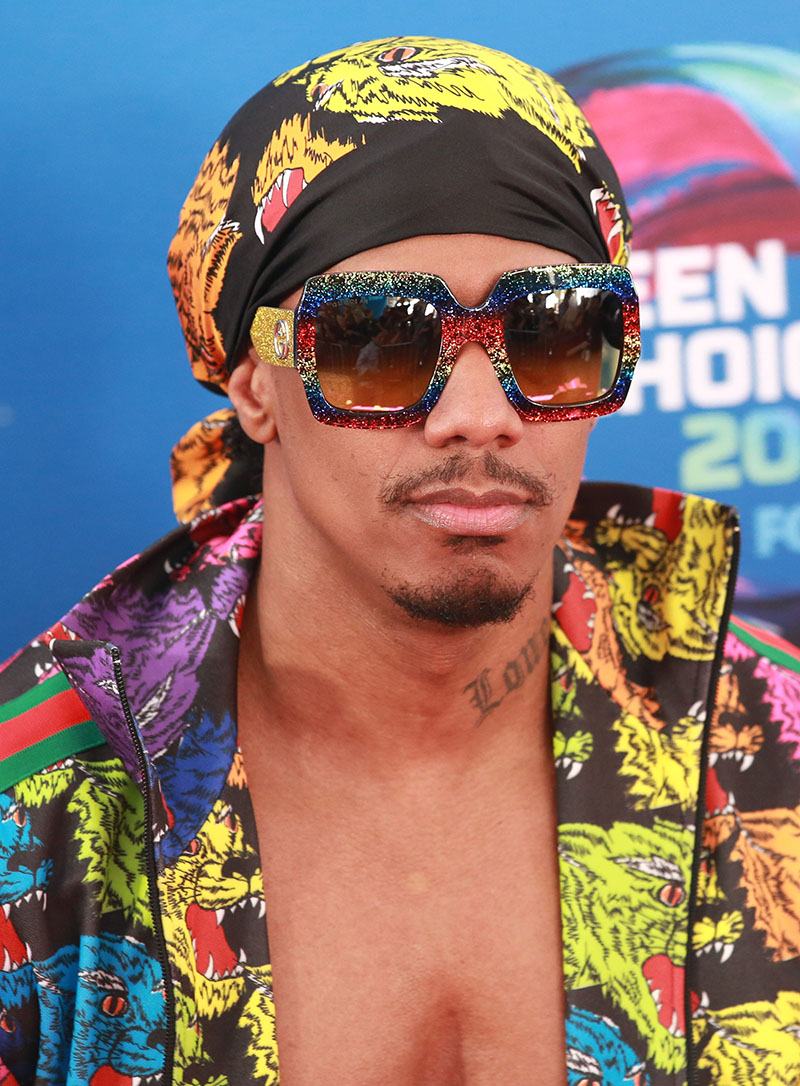 Alyssa shared the first photos of the newborn on Instagram late on Saturday. She captioned the black-and-white images with the newborn's date of birth: "I will love you for eternity... 6.23.21."

The child's birth comes just two weeks after Scott confirmed Nick was the father of her baby. She shared a photo of herself with Nick on Father's Day.

"Celebrating you today," she wrote alongside the picture, which showed her displaying her bump in a blue dress, with Nick gently cradling her baby bump in his hands. 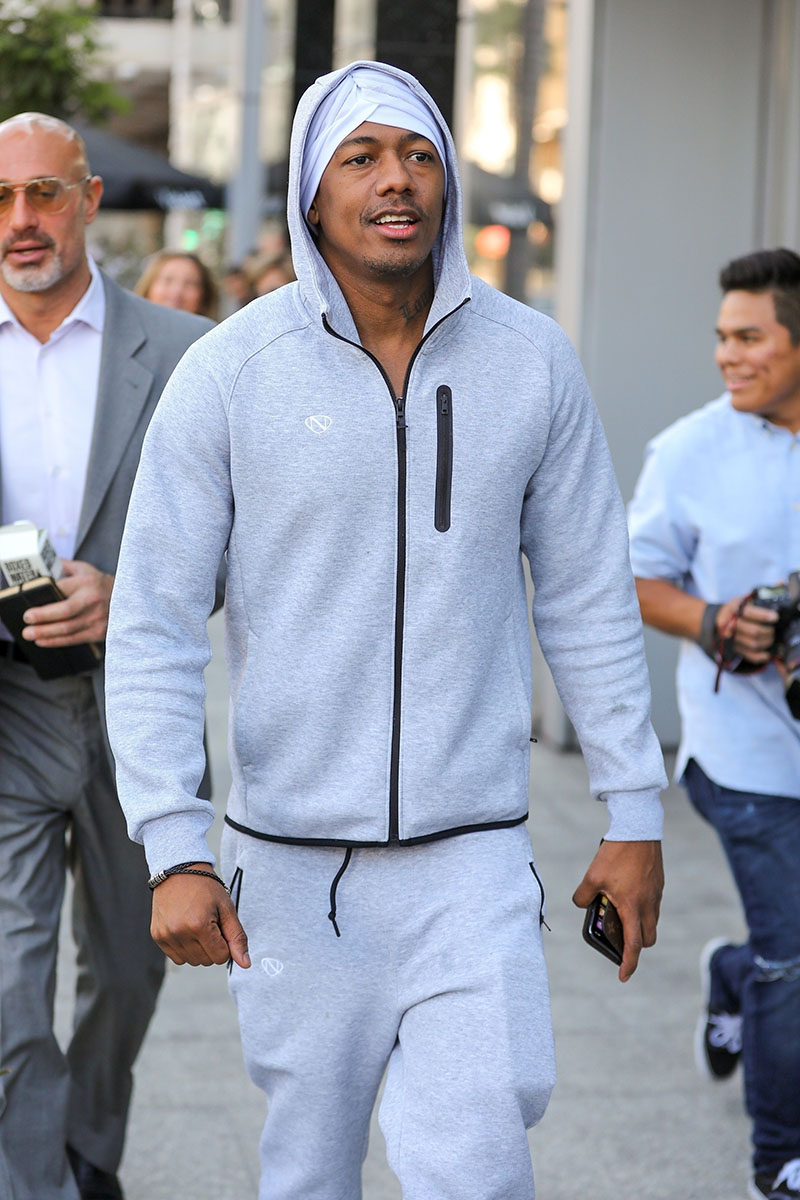 Nick Cannon, who was first linked to Alyssa Scott in October, has yet to comment on the latest addition to his rapidly growing brood. He has welcomed three children by two women in 2021. 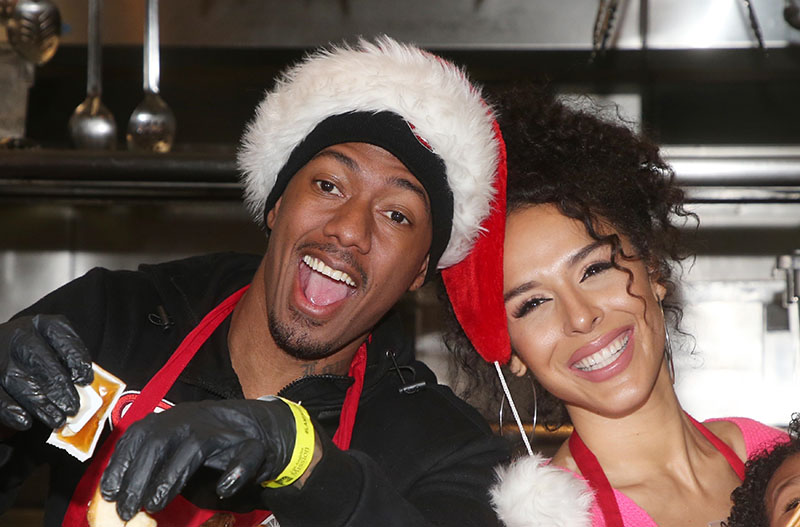 In December, he also became a dad to a daughter named Powerful Queen with his ex-girlfriend, Brittany Bell, the mother of his four-year-old son Golden. Nick and Brittany are pictured on December 28, 2020.