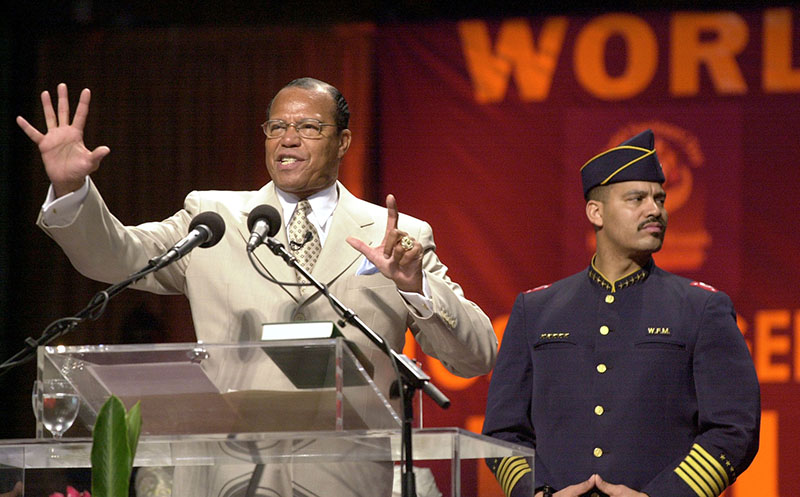 NOI's Rizza Islam was targeted by the White House as one of 12 social media accounts behind 65% of the vaccine misinformation online.

One Twitter user wrote: "They used the vaccines to get to the NOI. NOI breaks no rules so they needed another way to ban them. Labeling disagreeing with the vaccines as dangerous was the perfect cover. This ain’t about those damn vaccines. White ppl don’t want them either. It was about getting the NOI."

Another user tweeted: "4 years of Donald Trump and there was no censorship. 6 months of Biden and look at this! So much for the lesser two evils."

And a third wrote: "But #WhiteSupremacists are untouched."

We don't need any of them.

Allahu Akbar! NOI has nothing to do with Islam and this is great news!