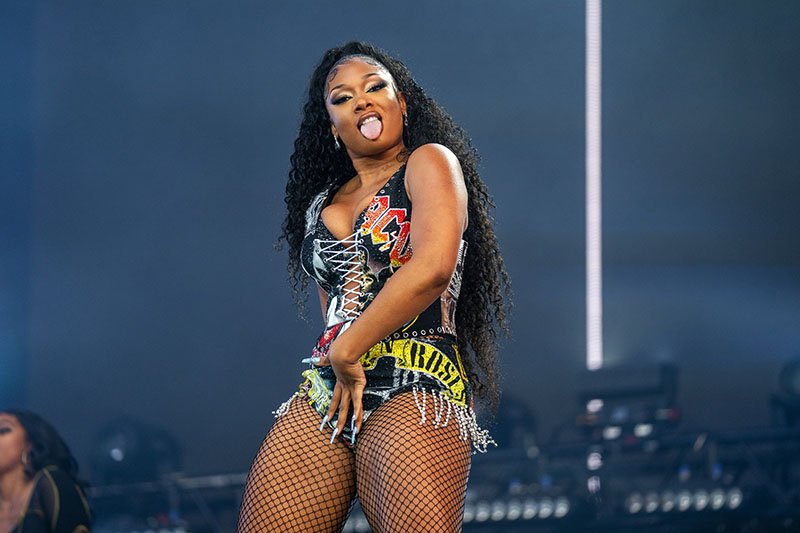 An American sign language interpreter for rapper Megan Thee Stallion is under fire for her overtly explicit interpretation of Megan and Cardi B single "WAP" at Lollapalooza.

Megan was the headline act at Lollapalooza at Grant Park in Chicago festival on Saturday. 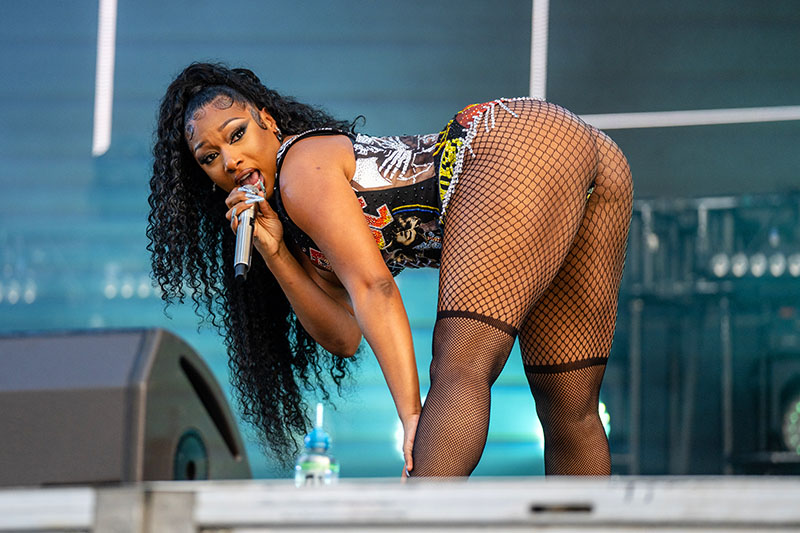 The 26-year-old rapper dressed in a rock-n-roll-inspired leotard as she performed tracks from her new album Good News.

Video of the woman's explicit interpretation for the hearing impaired went viral on social media, according to Eurweb.com.

The original Tiktok video has been viewed over 1 million times.

The sign language was particularly offensive when Megan rapped.

"I wanna gag, I wanna choke. I want you to touch that lil' dangly thing. That swing in the back of my throat. My head game is fire, p****** Dasani. It's going in dry and it's coming out soggy."

Ticket holders were so shocked by the woman's sign language that they walked out of the show.

Other ASL interpreter's defended the woman for her very graphic interpretation.

The interpreter, who goes by @kelly4access on Instagram, responded to the criticism by trying to deflect the attention.

"Thanks for the love on my page from hearing people but I'm just an interpreter passionate about providing access to a community I love and have learned everything from," she wrote.

"If you're new to my page you'll quickly see this is a space meant to amplify the work of Deaf creators and to provide access to social media content for the Deaf community. I'm a hearing interpreter so I do not teach. In this post I will direct you to some amazing Deaf ASL teachers, Deaf influencers, and other Deaf content creators."