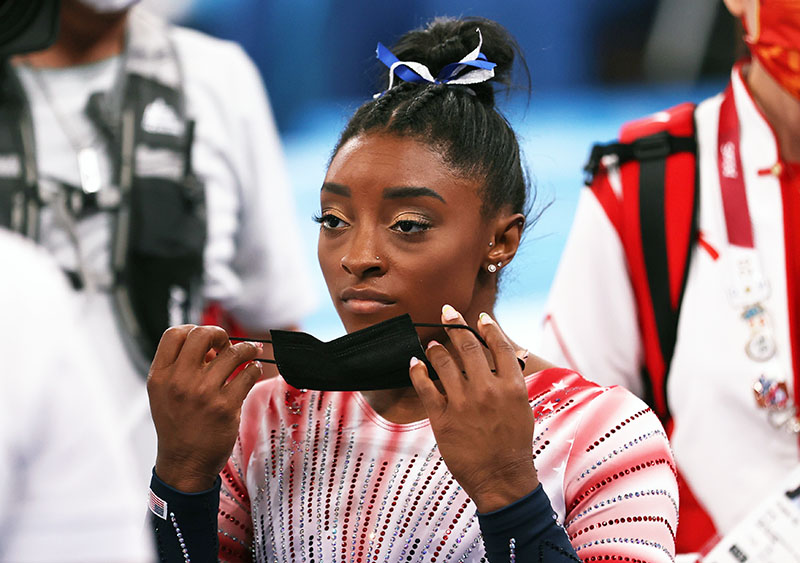 The 24-year-old athlete came in third place in her last opportunity to earn a medal at the Tokyo Olympics 2020. She has won a total of 7 medals in two Olympic Games.

Simone was criticized for quitting when she landed awkwardly in the vault during the women's team final last week. 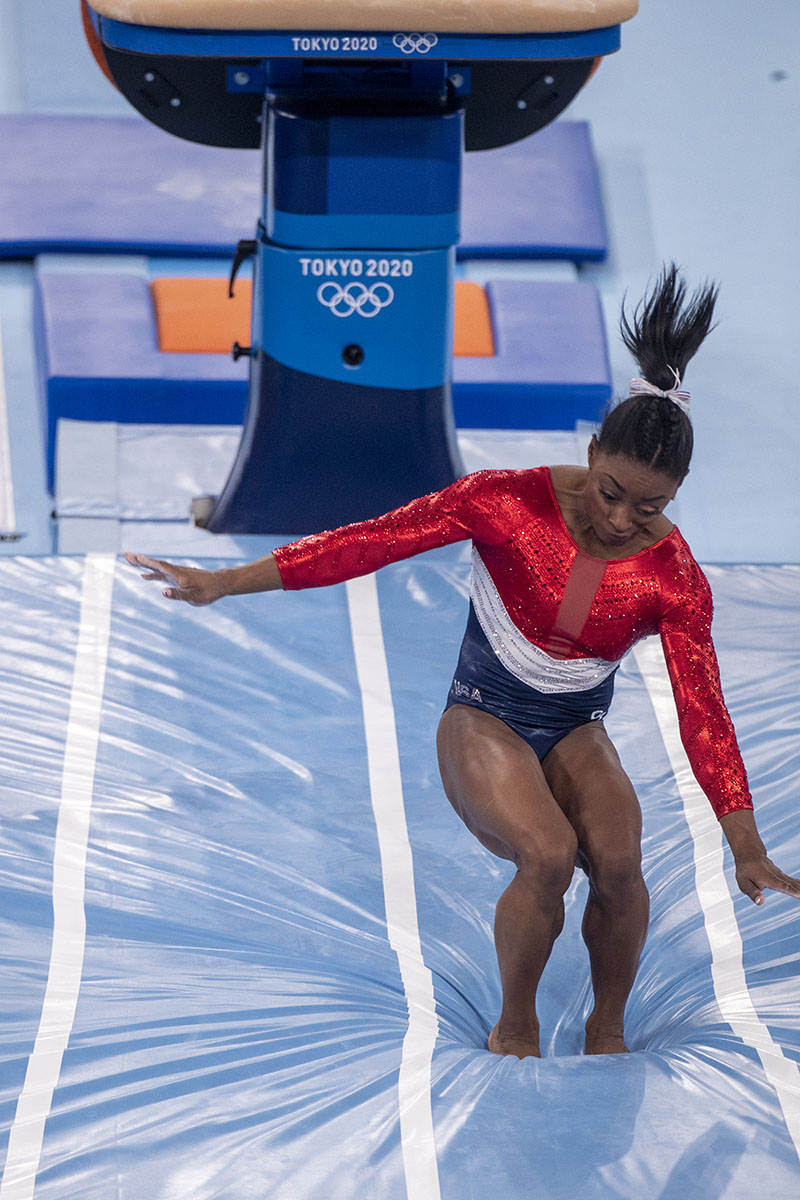 She claimed she quit for her "mental health" and she blamed "the twisties" for feeling awkward during her routine.

Simone also pulled out of the women's individual all-around final, the vault and uneven bars finals to focus on her mental health. 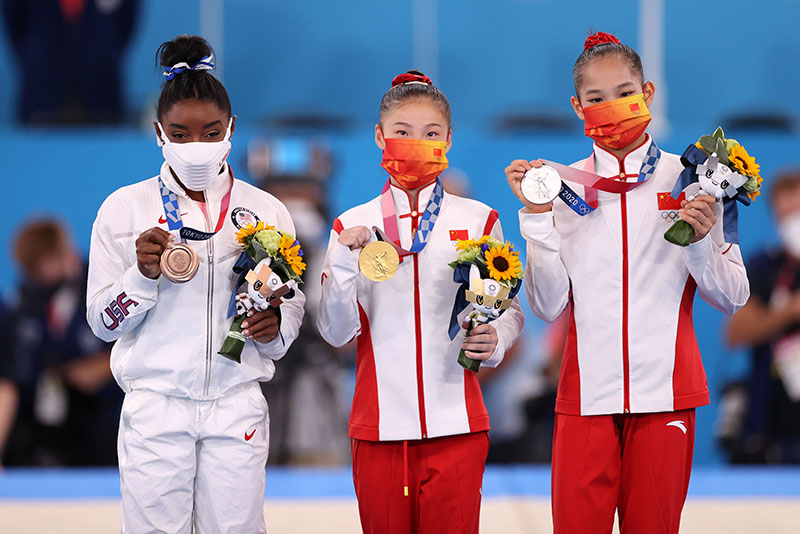 China's Guan Chenchen (center) and Tang Xijing (right) won the gold and silver medals in the balance beam respectively, with the 16-year-old and 18-year-old earning respective scores of 14.633 and 14.233.

In addition to the bronze medal, Simone will leave Tokyo, Japan with a silver medal in the women's team final.

It's the second time Simone has won bronze on the balance beam, after previously coming in third in the competition at the Rio Olympics in 2016.

Tuesday's medal win also means she has now tied with Shannon Miller as the most decorated U.S. Olympic gymnast ever.

Team USA fans previously complained that Biles is a narcissist who spends more time taking Instagram photos with her boyfriend, NFL player Jonathan Owens, than she does practicing for the Olympics.