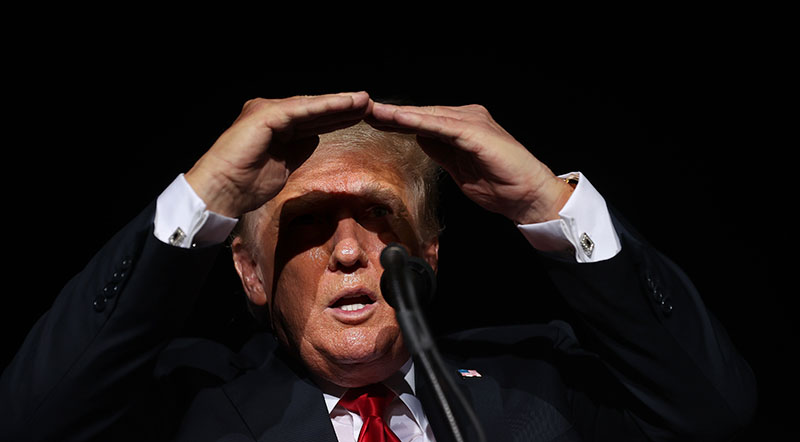 Over 20,000 people turned out to see former President Donald Trump at his "Save America" rally in Cullman, Alabama on Saturday, Aug. 21.

But the massive crowd turned on Trump when he encouraged them to take the experimental mRNA vaccine days after Cullman declared a Covid-19 emergency.

They cheered when Trump suggested it was okay not to take the vaccine.

"You know what? I believe totally in your freedoms," the former President said. "You gotta do what you have to do." 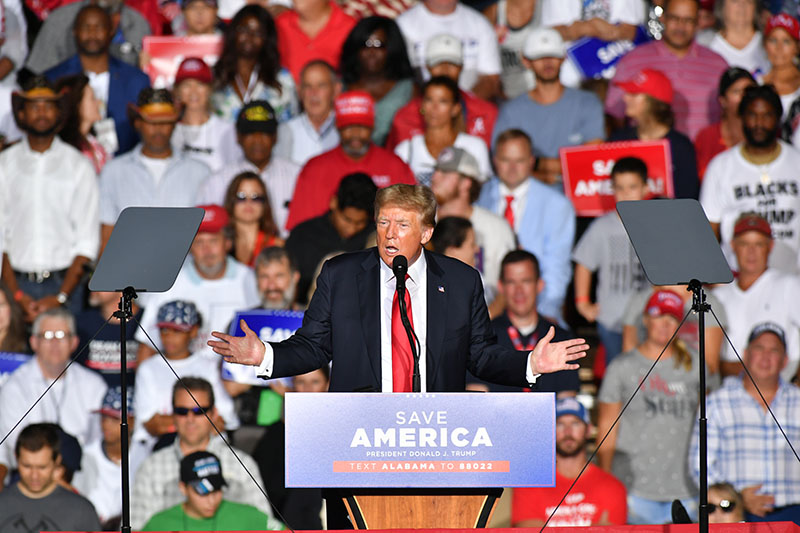 Then things took a nasty turn when Trump urged the maskless crowd to take the vaccine.

"Naw, that's okay. That's all right. You got your freedoms. But I happened to take the vaccine," he said as the crowd booed.

Trump gets booed for telling people to take the vaccine. pic.twitter.com/orzURf72eS

Trump got booed for promoting the vax. Good! We need to show him that we don’t support it. It also shows that we’re not a freaking cult. Good Job Alabama! 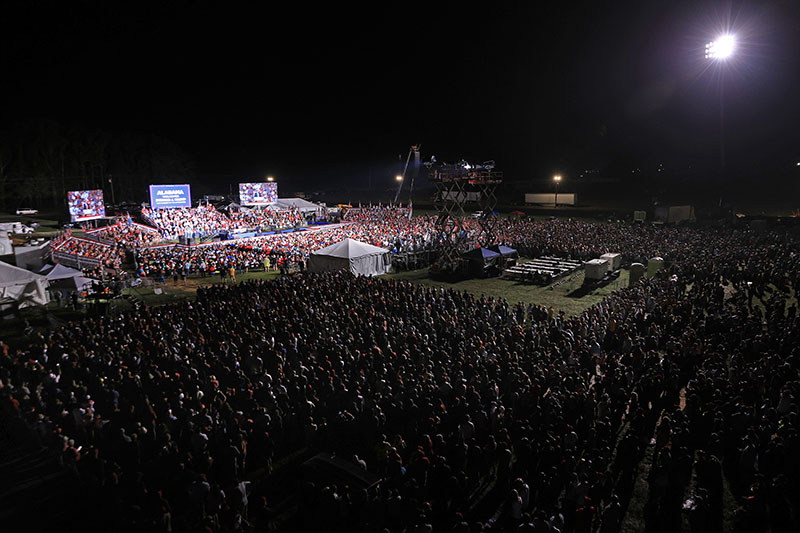 The boos turned to laughter when Trump said "If it doesn't work, you'll be the first to know."

He’s trying to tell people something about the v. He held the conference in Cullman, AL. His supporters know it’s bad so they booed him. More people will wake up. He said you’d be the first to know if it doesn’t work. Trump is a genius. He wants people to think/act for themselves

According to the Alabama Department of Public Health, only 32.5% of the state's population has been fully vaccinated.

Trump received the vaccine back in January despite being immune to Covid-19. Trump and his wife, Melania, contracted Covid-19 and he was briefly hospitalized.

Earlier in the evening, Rep. Mo Brooks (R-Ala.) was booed when he suggested Trump supporters should stop being "despondent" over Trump's election loss and move on to the next election.

Oh boy. Mo Brooks suggested, in seriousness, that those in attendance should accept the results of the 2020 election and move on to the next one

… needless to say it did not go well and he nearly lost the crowd ? pic.twitter.com/1htgV3QAgm