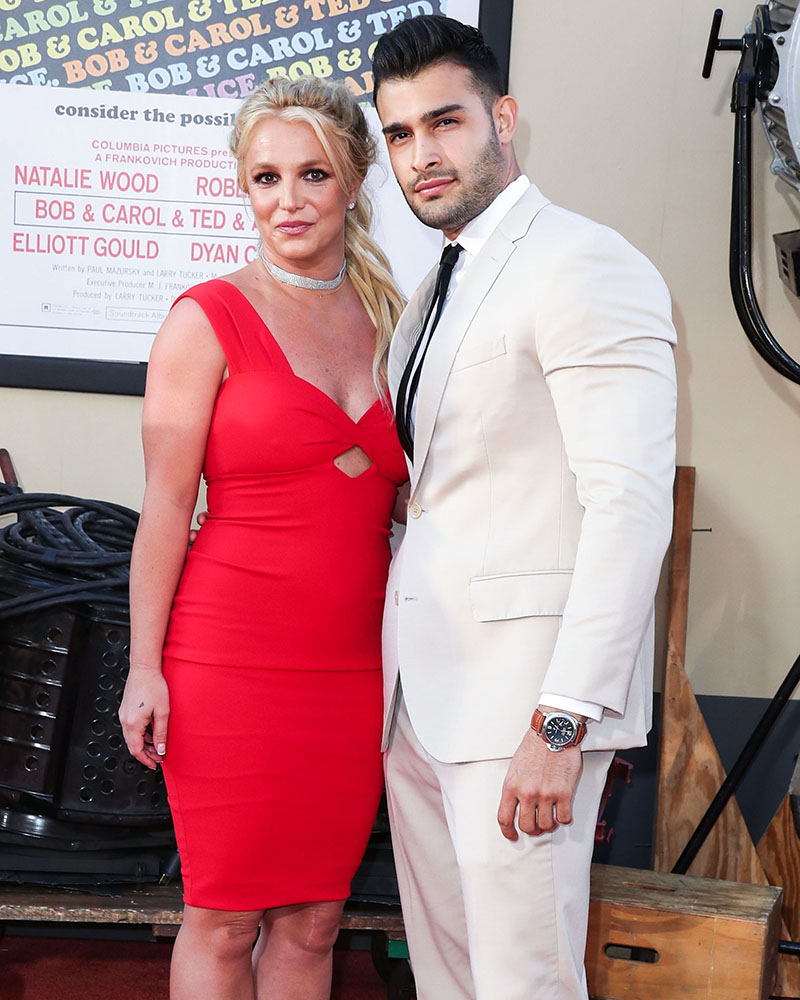 Britney Spears is taking a well-needed break from social media after announcing her engagement to Sam Asghari, her boyfriend of 5 years.

Britney took to her account on Sunday, Sept. 12, to announce her engagement to longtime boyfriend, Sam.

The mom-of-two assured fans she's not leaving Instagram for good after her account went dark on Tuesday, Sept. 14.

"Don't worry folks... just taking a little break from social media to celebrate my engagement!!!! I'll be back soon." 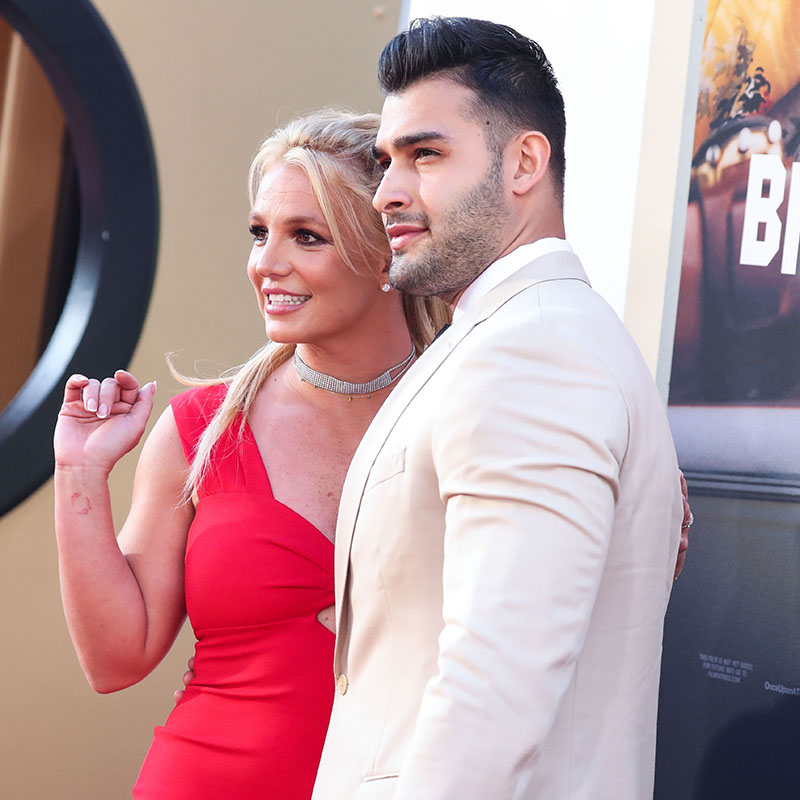 Meanwhile, a source tells Page Six, "She's happy and in a great place, and silence can be a powerful thing and a powerful message."

"I had to repost this so you can see the whole article! Growing up in a world where basically almost everything I did was controlled by someone else... I hope this message gets to people who have been confused or manipulated by a system!

"You're not alone and no... you're not crazy! People need to hear this before it's too late! I've waited 13 years and counting for my freedom! Again... team #FreeBritney you guys f**king kick a**! Love you so much and God bless!"

The pop star rejoiced after her father filed to end his long conservatorship over her last month.

A hearing will be held later this month, according to TMZ.