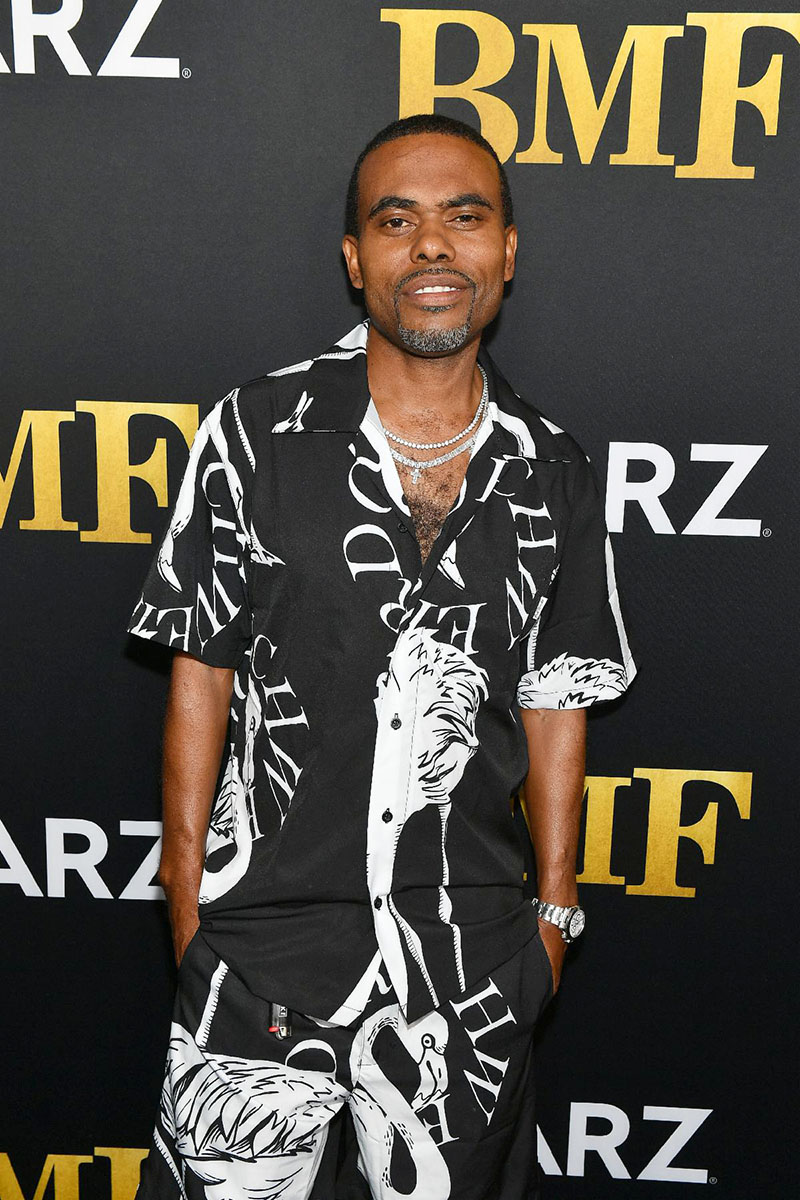 Lil Duval sent a clear message to aspiring female entrepreneurs and side hustlers who flaunt their wealth and material gains on Instagram.

There are an abundance of independently wealthy women on Instagram whose motto is: "Don't depend on a rich man. Become a rich woman."

Women have been doing it for themselves for decades. But social media - particularly Instagram - ushered in a new era of women who show off their wealth to an audience of millions. 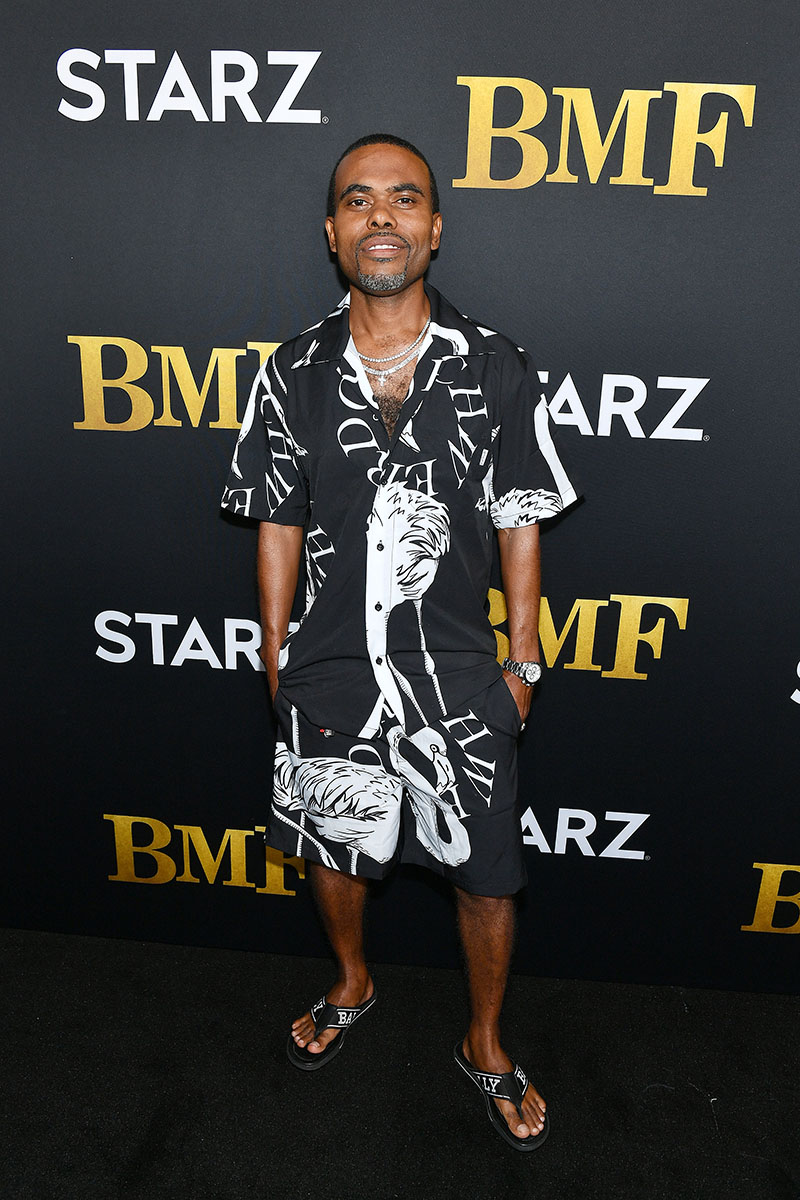 Lil Duval has a message for women who chase dollars instead of men.

On Tuesday, the comedian-turned-rapper tweeted:

"Women been doing a lot of flexing lately which is cool but I don't think most of them fully understand what comes with that. You an easier target to rob."

Women been doing a lot of flexing lately which is cool but i don’t think most of them fully understand what comes with that. You an easier target to rob.


The Internet was intrigued by Duval's post. Many agreed with his message that women are putting themselves at risk by flossing on social media.

Exhibit A, don’t think they won’t try you cause u got a gun. https://t.co/ify9DtDz5A

i specifically hate this tweet because you chose to say women when everybody and they mama flexing. everybody a target.

I know some dudes that used to rob show off women exclusively. Then sell the stuff to hoodrat girls.