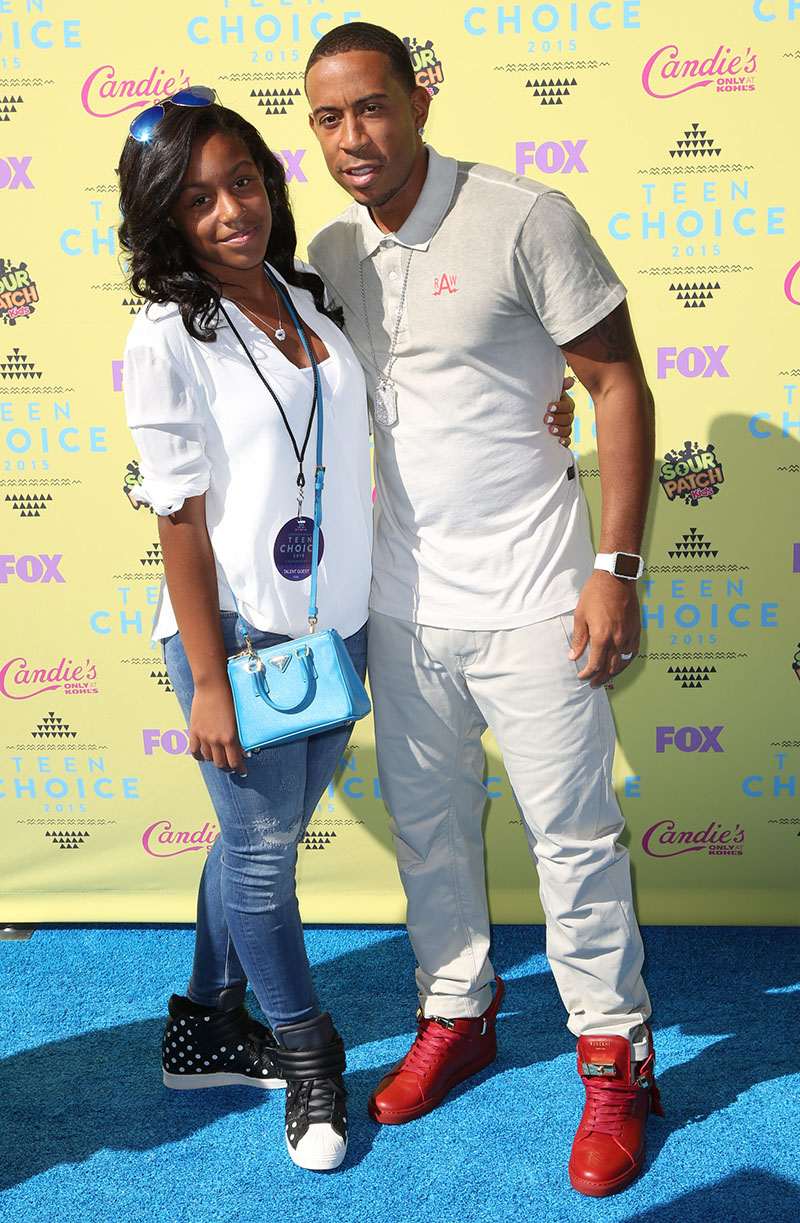 As a special gift for fans, Chris Bridges shared the music video for the theme song "Welcome to Karma's World" performed by star and SinceThe80s/Motown recording artist Asiahn (who plays Karma) via Netflix Futures.

"I am thrilled to be working with Universal Music Group to bring the music from Karma's World to audiences everywhere," said Chris Bridges.

"UMG has been my partner on all my albums since day one and it's very fitting that they are with me as I unveil the music from my new animated Netflix series, which has been a labor of love for over a decade and inspired by my eldest daughter. As a girl dad to four daughters, I am so proud of the music in this show which inspires creative confidence in kids and encourages them to embrace their full authentic selves. When making music for Karma's World, our creativity was unlimited - we experimented with country, reggae, reggaeton, pop, jazz, R&B, hip hop, classical and so much more. The series serves up sophisticated beats, impressive rhymes and straight up catchy choruses all the while addressing important topics and themes in each episode. The music on Karma's World is not just for kids – I know for a fact that whole families will be singing and rhyming along. Karma's World brings people together, tells great stories, and provides a sound for all ages."

Karma's World tells "The story of a girl finding her voice and using it to change the world." The music reflects this spirit of empowerment with its upbeat energy and undeniable charm. The show and soundtrack stand out as essential entertainment for the entire family this fall!

Netflix series Karma's World and soundtrack are set for release on October 15.

Watch the music video below.