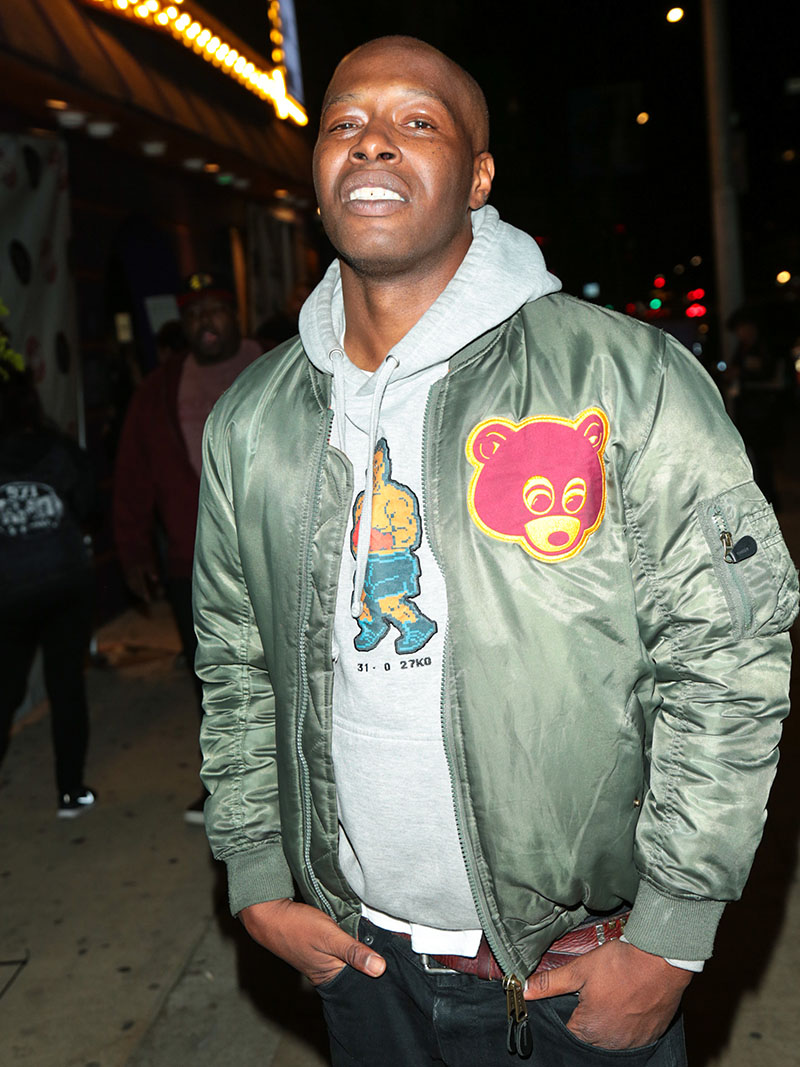 Aspiring comedian Fuquan Johnson has died from a suspected overdose of cocaine laced with the powerful opioid painkiller fentanyl.

Johnson, 42, was found dead along with aspiring comedian Enrico Colangeli, 48, and Natalie Williamson, 33, at a house party in the Venice Beach neighborhood of Los Angeles, California on Saturday.

Johnson and Colangeli were longtime friends who once shared an apartment together, the Dailymail.com reports. 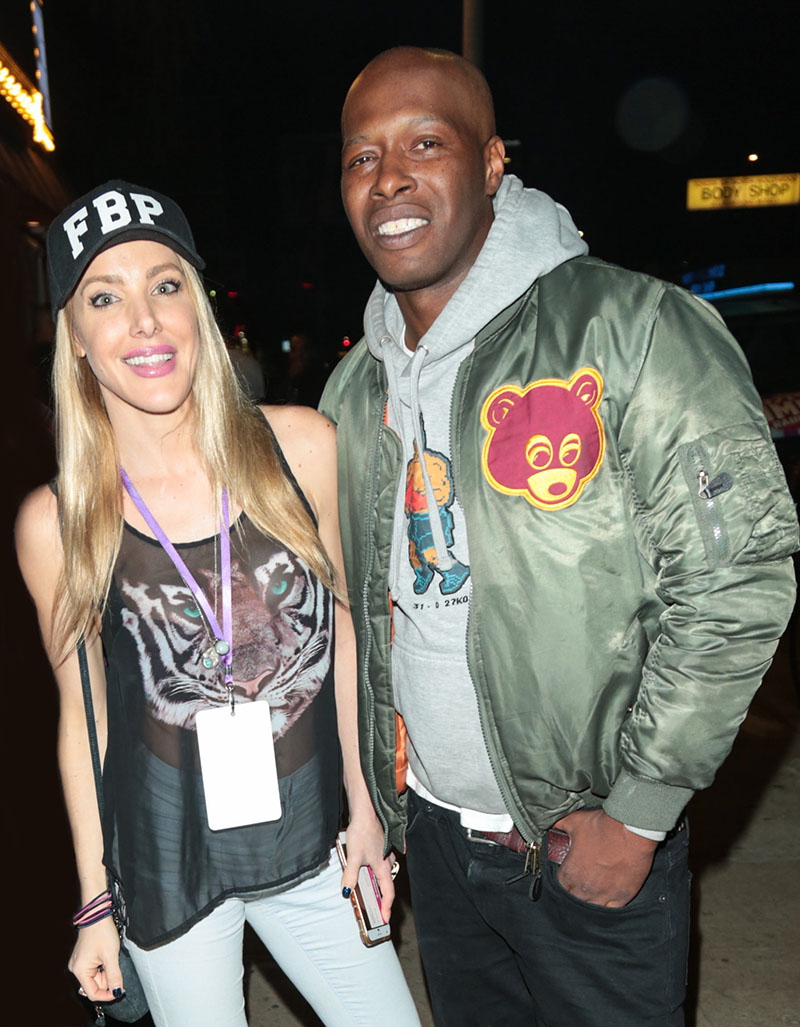 Aspiring comedienne Kate Quigley, left, was found alive but unresponsive inside the home. She was rushed to a hospital where she was listed in critical condition.

Fellow comedian Brian Redban shared a text message from the comedienne-model that read "I'm alive. Not great. But im OK." 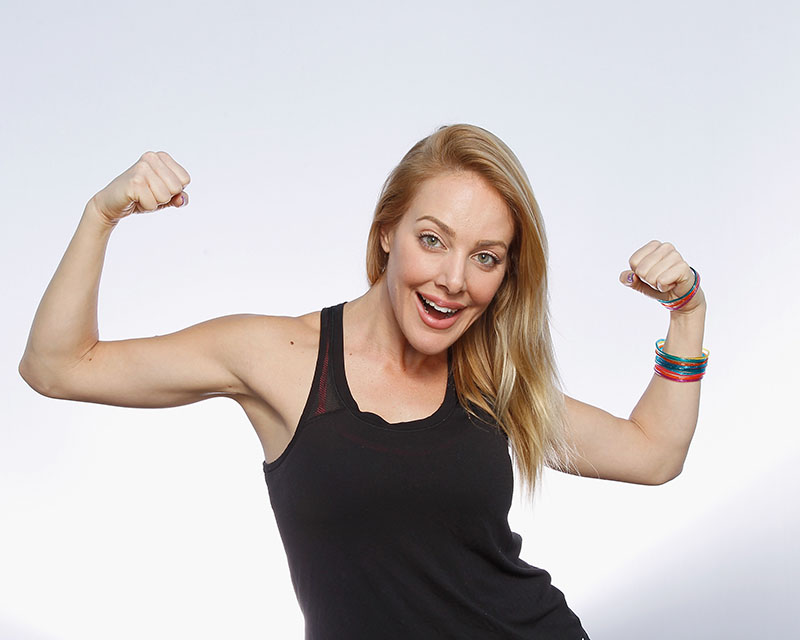 In a follow-up text, Quigley allegedly wrote: "I have had a bad month...and this has ruined me.. hug everyone you love."

Johnson, right, and Colangeli, left, were friends who regularly performed at the HaHa Comedy Club in North Hollywood.

The comedy club changed its marquee to read: "Rest in peace Fuquan Johnson Enrico Coangelo [sic]. The post was captioned: "RIP to these legends."

It is unclear how many people attended the house party or who provided the tainted cocaine.

Fentanyl, which was developed for pain management in cancer patients, is 50-100 times more potent than morphine.

The LAPD is not investigating the overdoses as homicides.

Other celebrities who died from fentanyl overdoses include Prince, Tom Petty and Mac Miller.

According to the CDC, more than 83,000 people died from fentanyl overdoses in the United States in 2020.

The majority of cocaine seized by drug enforcement officers is "cut" with other substances by drug lords or street dealers to sell less pure cocaine and maximize profit.