Tamron Hall paid tribute to The Wire star Michael K. Williams who died of a heroin overdose at age 54.

Tamron opened Tuesday's edition of her nationally-syndicated show with a moving tribute to the humanitarian actor who is best known as Omar Little in iconic HBO series, The Wire.

She shared a clip from his recent appearance on her show and reflected on her interview with Williams saying it was "one of the most powerful shows and interviews I've done in my decades of reporting and interviewing people." 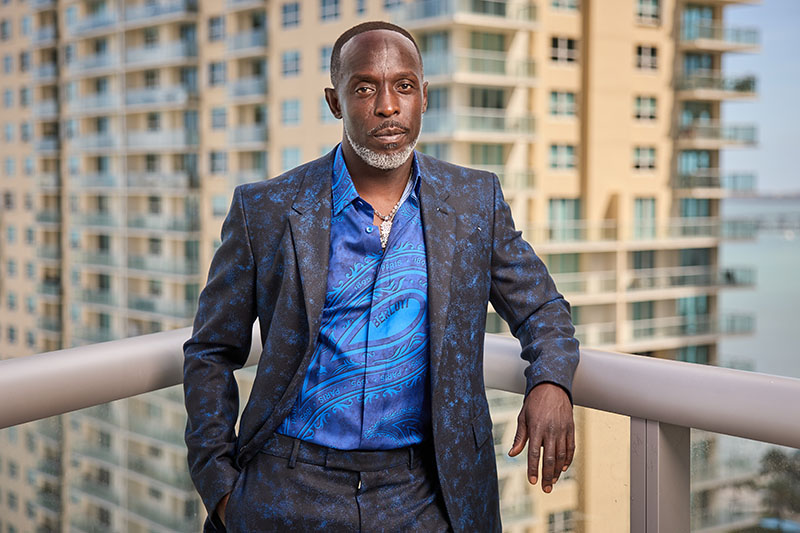 Fighting back tears, Tamron recalled an emotional reunion she recently had with Williams in his Brooklyn neighborhood.

"We had this instant connection," she said. "We started talking and he said to me, "Thank you so much for allowing me on the show."

Tamron recalled Williams talking about his struggle with substance abuse, and how other talk shows wouldn't allow him to share his story.

Friday, September 10: Tamron kicks off the first-ever Tam Fam Kindness Challenge, an inspiring show full of surprises and highlighting what people are willing to do for others.

Maxine Waters Calls Out Biden Over Haitian Border Crisis: ‘I’M PISSED!’ ‘They’re trying to take us back to slavery days!’