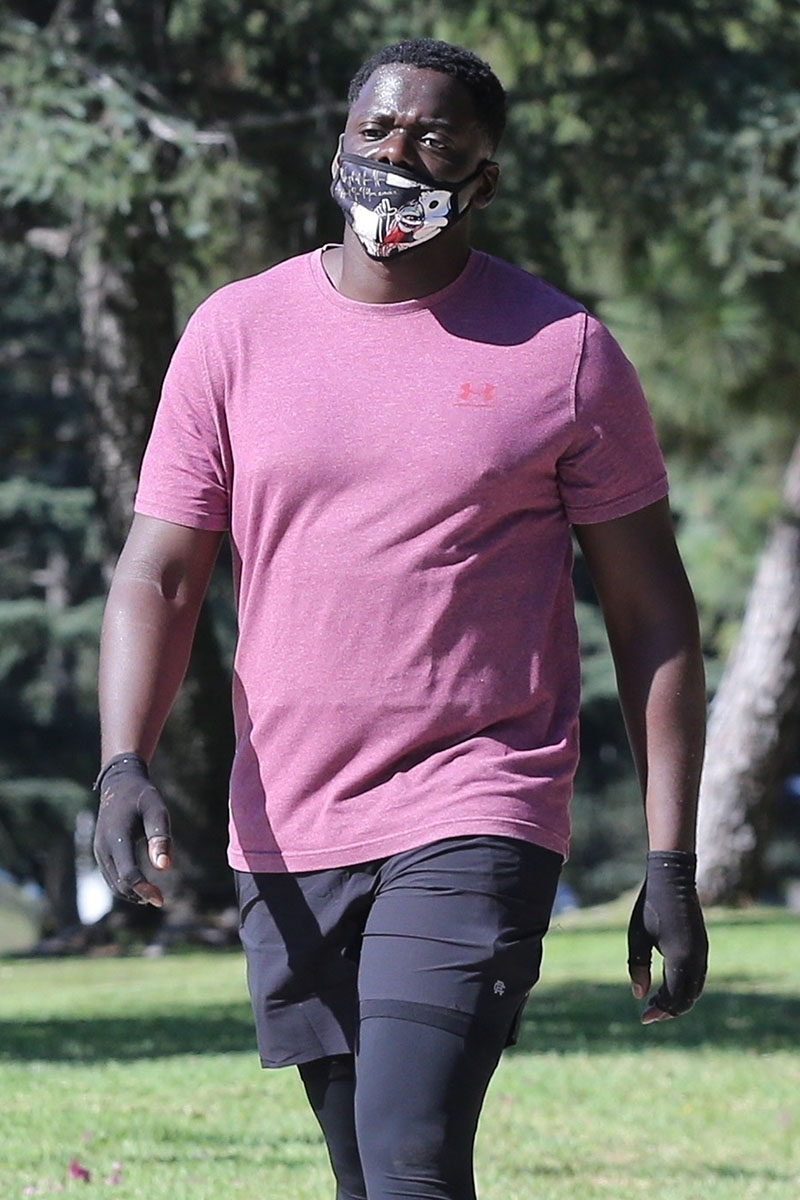 Daniel Kaluuya packed on over 20 pounds during the lockdowns in Los Angeles. The Academy Award-winning actor was joined by a friend who gave him motivation to exercise with a brisk walk through L.A.'s Griffith Park. 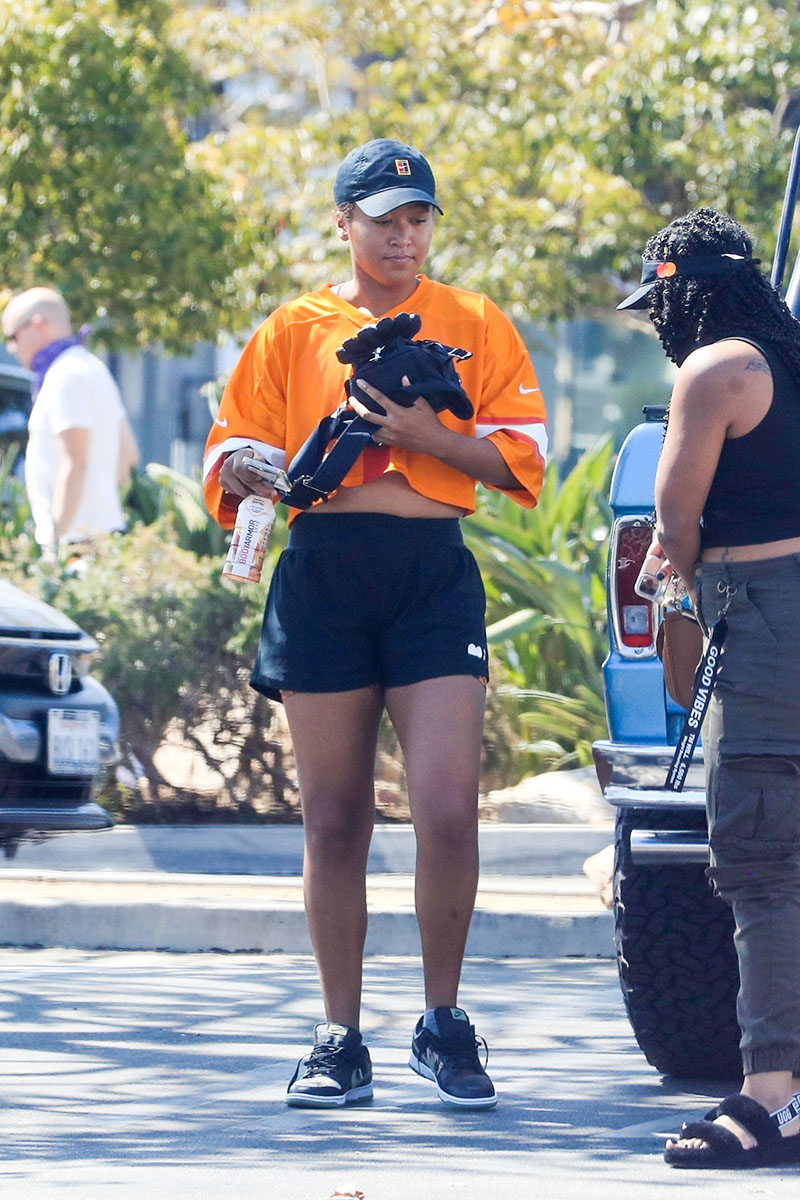 Tennis star Naomi Osaka spent an afternoon with her sister and friends at the farmer's market at The Grove. 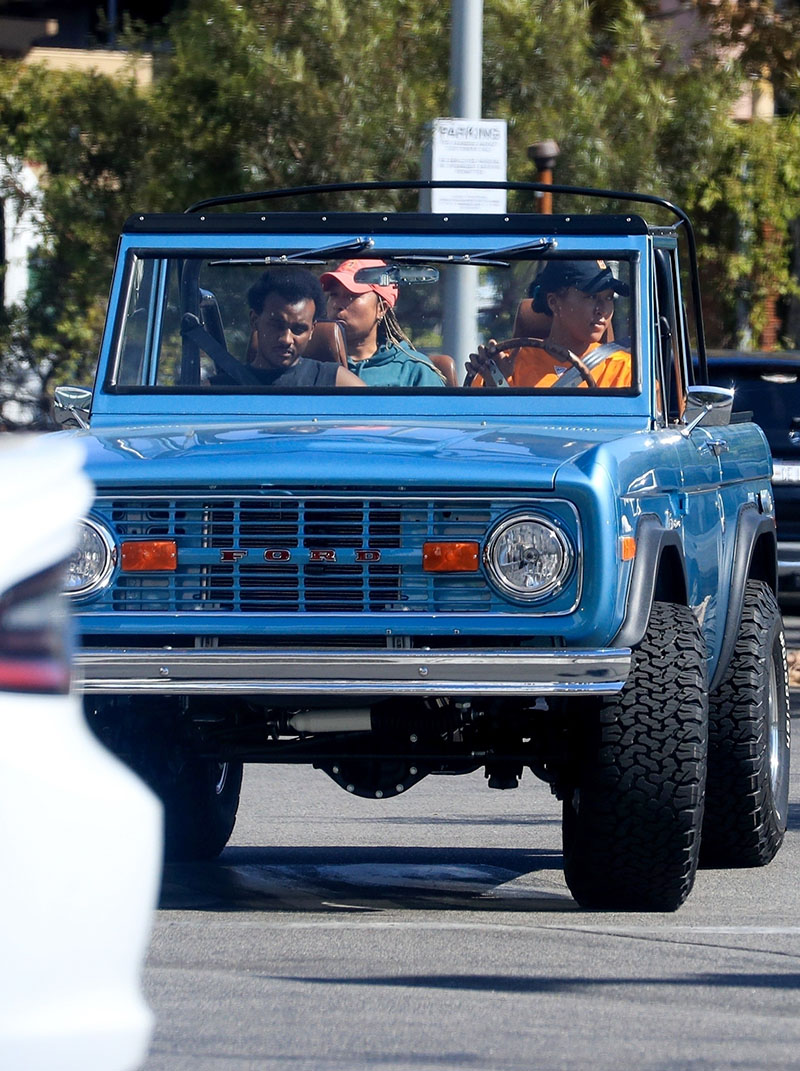 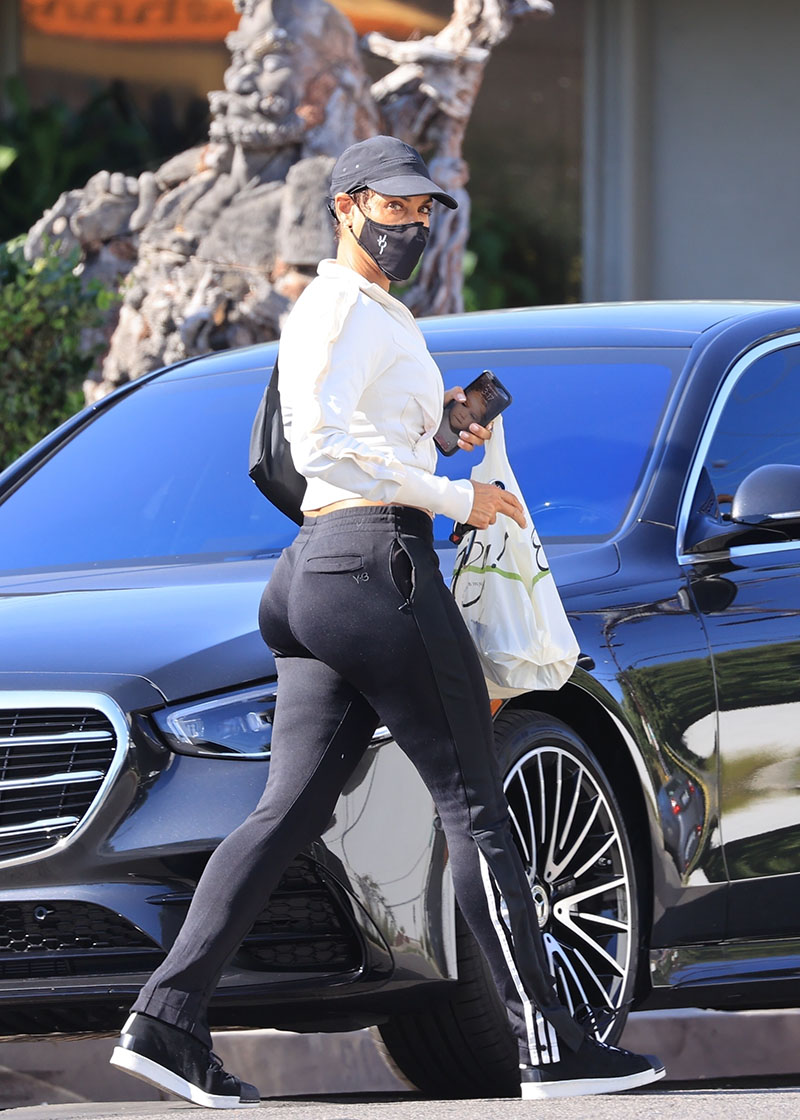 Nicole Murphy glanced over her shoulder at the paparazzi as she picked up lunch from Lemonade, in her brand new $100k+ Mercedes. She was spotted wearing sweatpants and a cropped jacket from Adidas. Nicole, 53, is an empty-nester after raising 5 children with her ex-husband Eddie Murphy, 60. She launched her own jewelry line called FLP by Nicole Murphy in 2009. 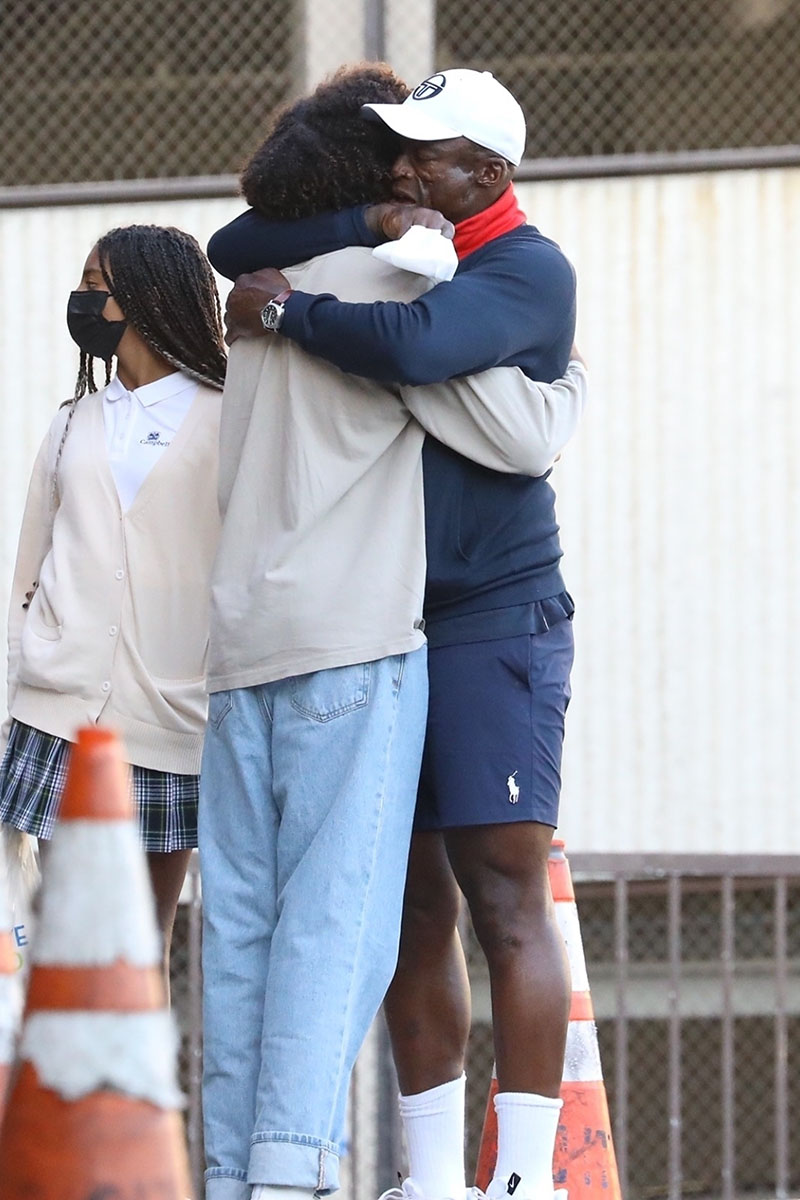 British star Seal Samuel gave his youngest kids, son Johan, 14, and daughter Lou, 11, a big hug and kiss as he dropped them off at their grandmother's house in Los Angeles. The 58-year-old British singer also shares son Henry, 16, and stepdaughter Leni, 17, with his ex-wife, model Heidi Klum. Seal is best known for his biggest single "Kiss from a Rose." 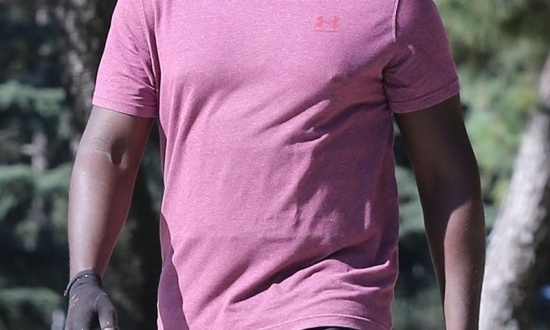 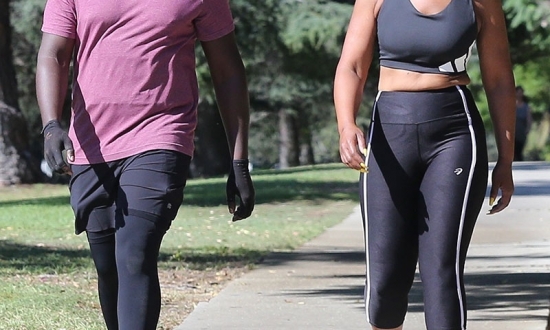 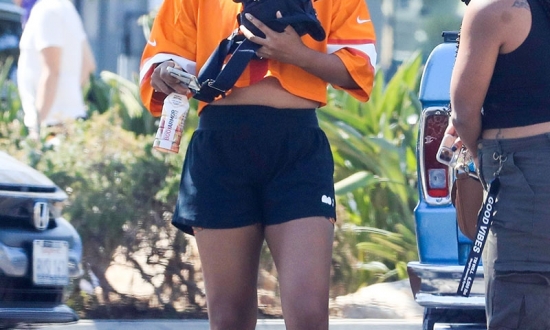 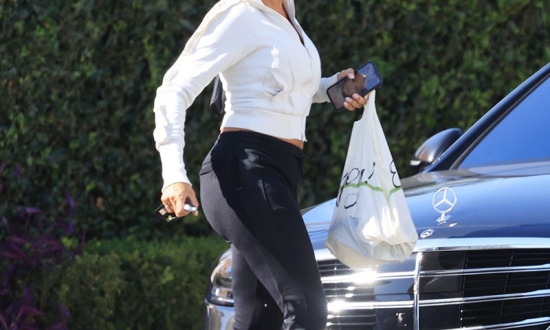 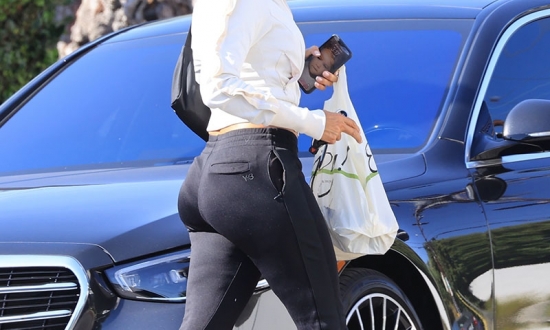 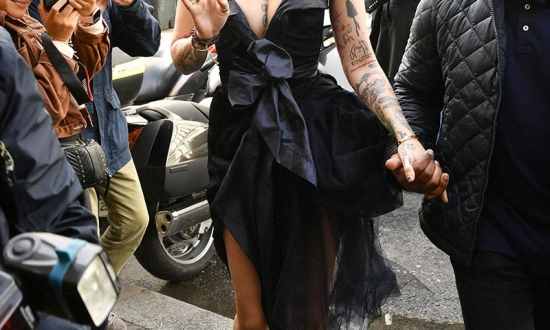 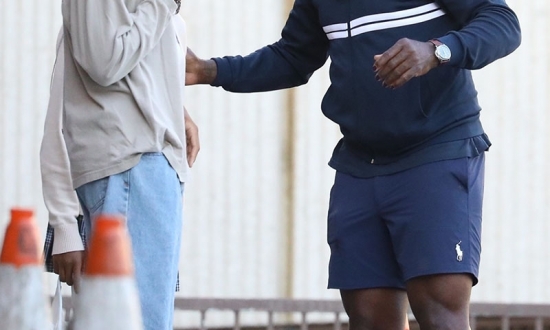 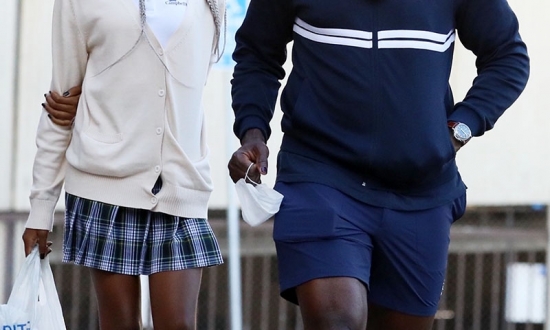