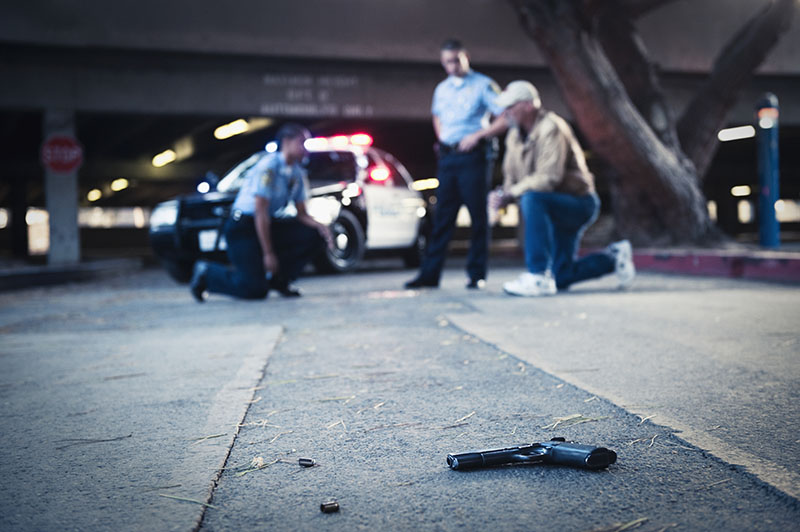 Chicago has installed "bleeding control kits" around the city amid new statistics that show 602 people have been murdered so far in 2021.

The bleeding control kits are being installed as part of the "Safe Chicago" program that leaders hope will save lives in areas of the Black community that are under served by police and emergency responders.

Some residents complain that gunshot victims have died as a result of the delay in getting emergency responders on the scene.

The defund the police movement resulted in a decrease of police officers and emergency medical personnel in Black communities.

The Safe Chicago program is in partnership with the Chicago Fire Department, Chicago Police Department and the city's Assets and Information Services.

426 kits are installed in 269 buildings around the city, according to Chicago's Office of Emergency Management and Communications.