Comedienne Tiffany Haddish purchased her own personal oxygen chamber to ensure she will always perform at her very best.

The Girls Trip star made the extravagant purchase after she heard basketball superstar LeBron James raving about the benefits of home hyperbaric therapy.

A hyperbaric oxygen chamber pressurizes the air so the user can breathe in more pure oxygen.

Hyperbaric therapy is well-known for treating deep-sea divers who suffer from decompression sickness or "the bends" from ascending too rapidly. 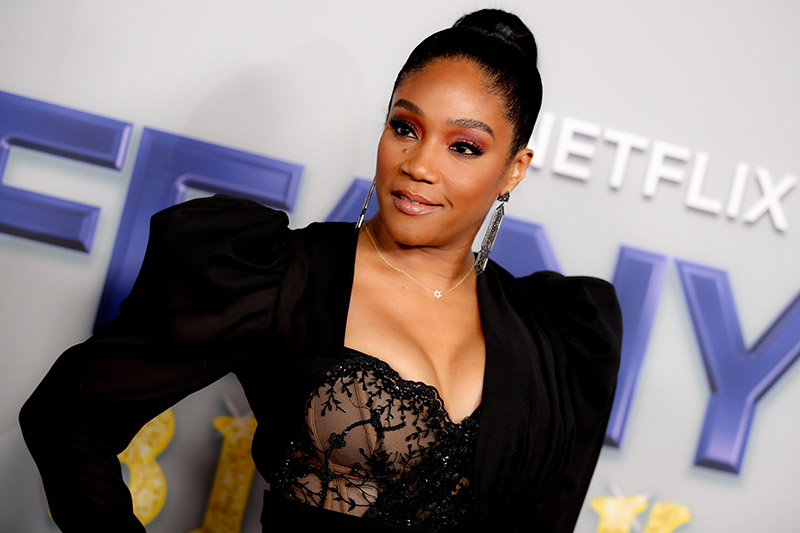 Tiffany admitted she has been "splurging a lot lately", but recalled how her first big purchase was rather unusual for a celebrity.

"The first thing I splurged on was a microscope," she explained.

Asked why she bought it, Tiffany replied: