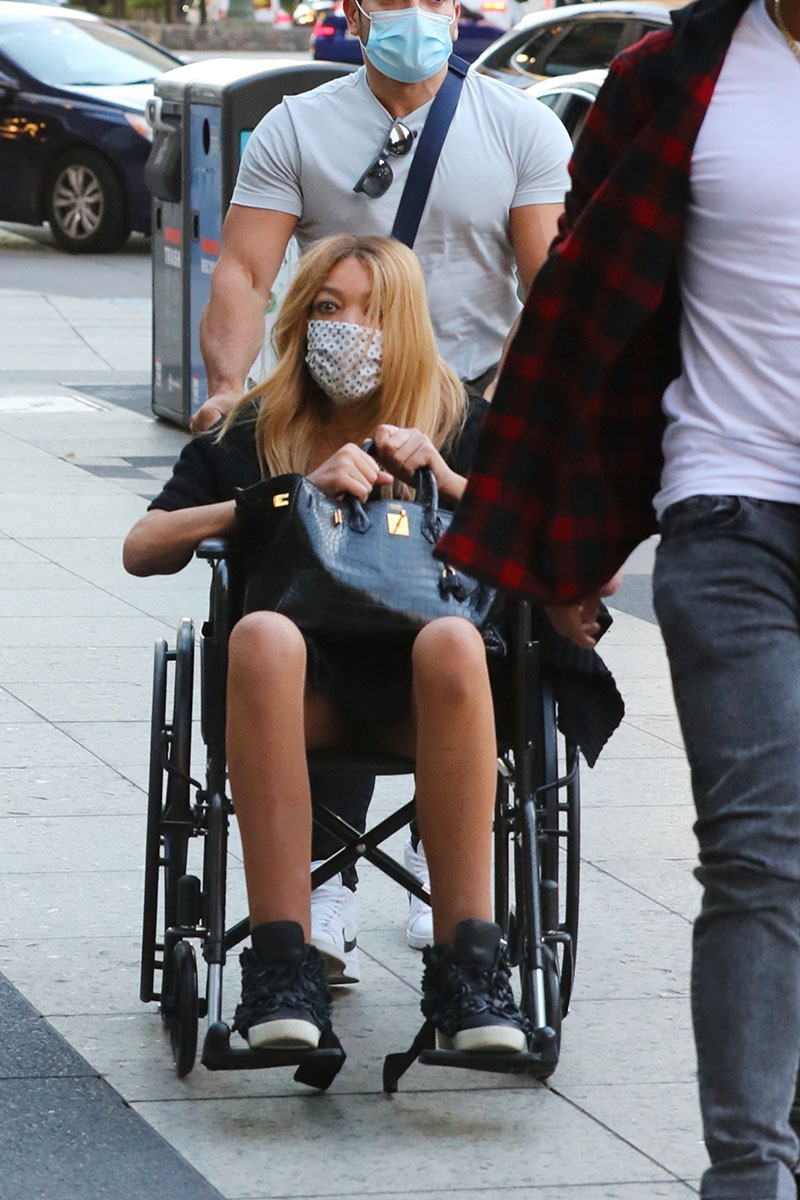 After multiple delays of her popular daytime talk show, Wendy Williams is reportedly ready to pull the plug on the show.

Last week Wendy confirmed her daytime talk show would return on October 4, despite her mental and physical health issues.

In a video posted on her official Instagram account, Wendy wrote: "THE WAIT IS OVER! Season 13 starts MONDAY. You don't wanna miss it!"

Then on Thursday, it was announced that the show was delayed yet again.

Now comes word that Wendy is pulling the plug on the show after 13 seasons. 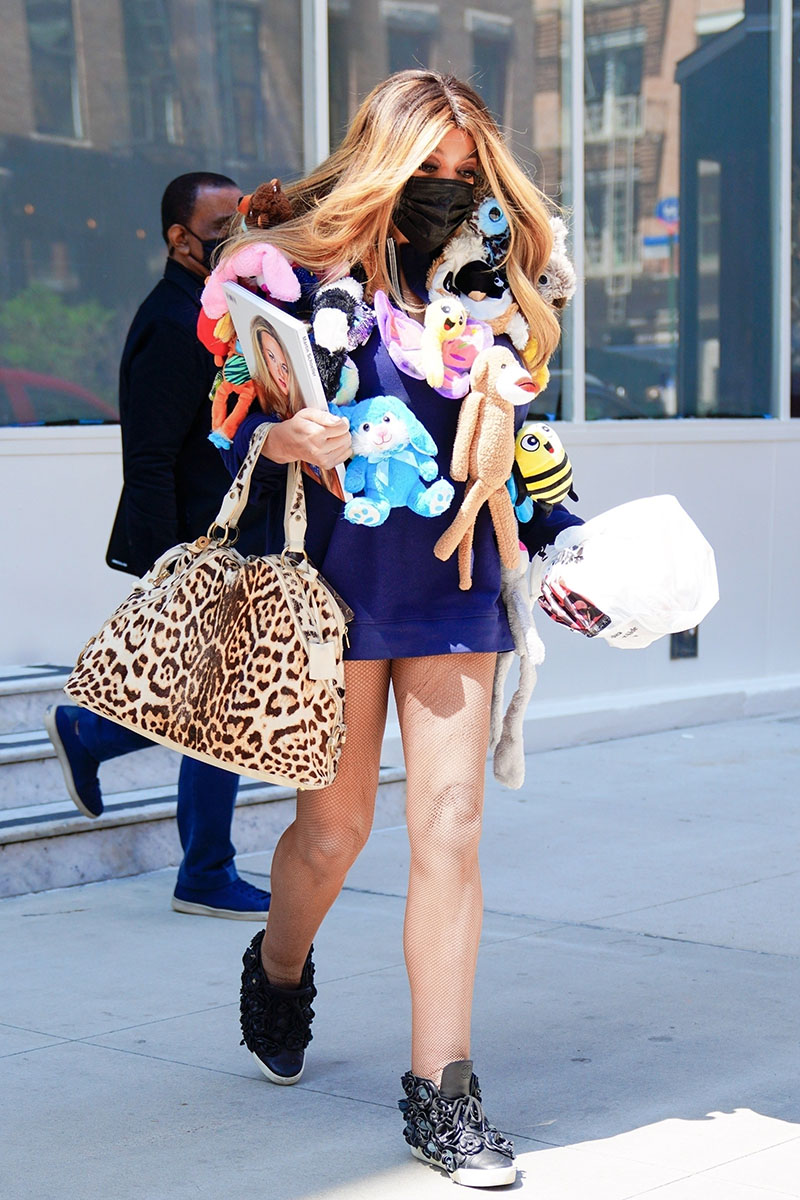 According to The Sun:

Wendy Williams may quit her talk show following a string of serious health struggles- as her show has still not been renewed past 2022, according to sources.

One source close to The Wendy Williams Show exclusively told The Sun: 'The show is set to air through the 2021-22 season. There is no decision beyond that, but she could very well walk away. She's over it."

Wendy looked frail and weak after she was discharged from a NY hospital on Sept. 24 following treatment for Covid-19 and a possible mental breakdown. 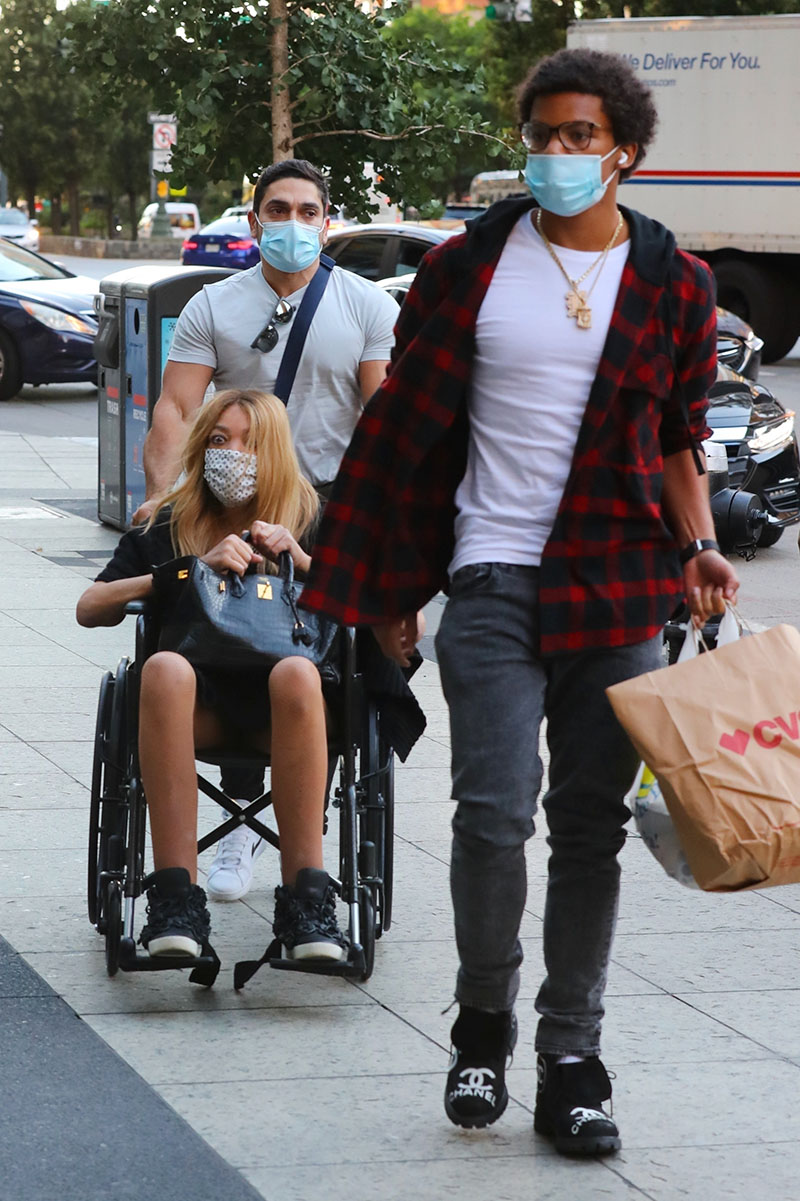