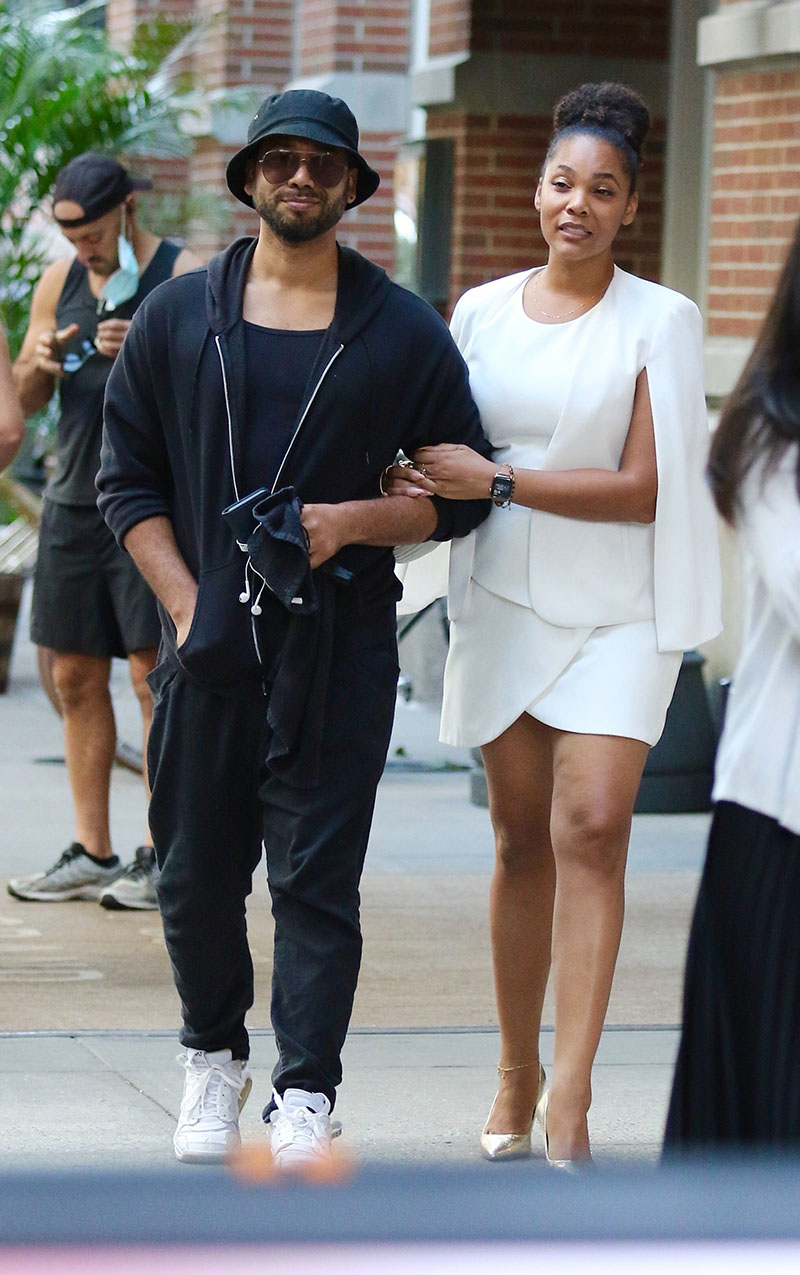 Jussie Smollett has apparently joined the growing coalition of LGBT+ celebrities who renounced their homosexuality.

Jussie was seen walking arm-in-arm with a mystery woman after having a romantic dinner at the Soho Grand Restaurant in Manhattan's Downtown area on October 2. 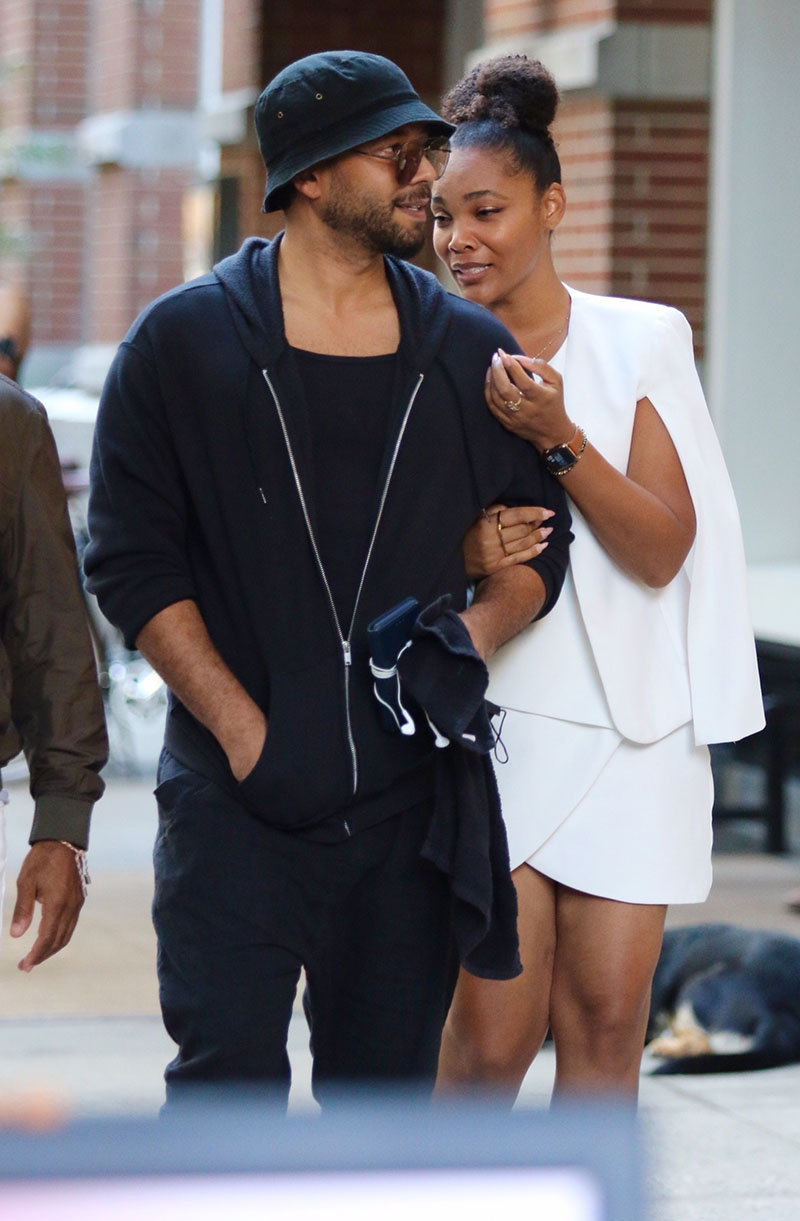 Jussie and his date were spotted a day before rapper Lil Nas X appeared to renounce his homosexuality in a tweet on October 1. 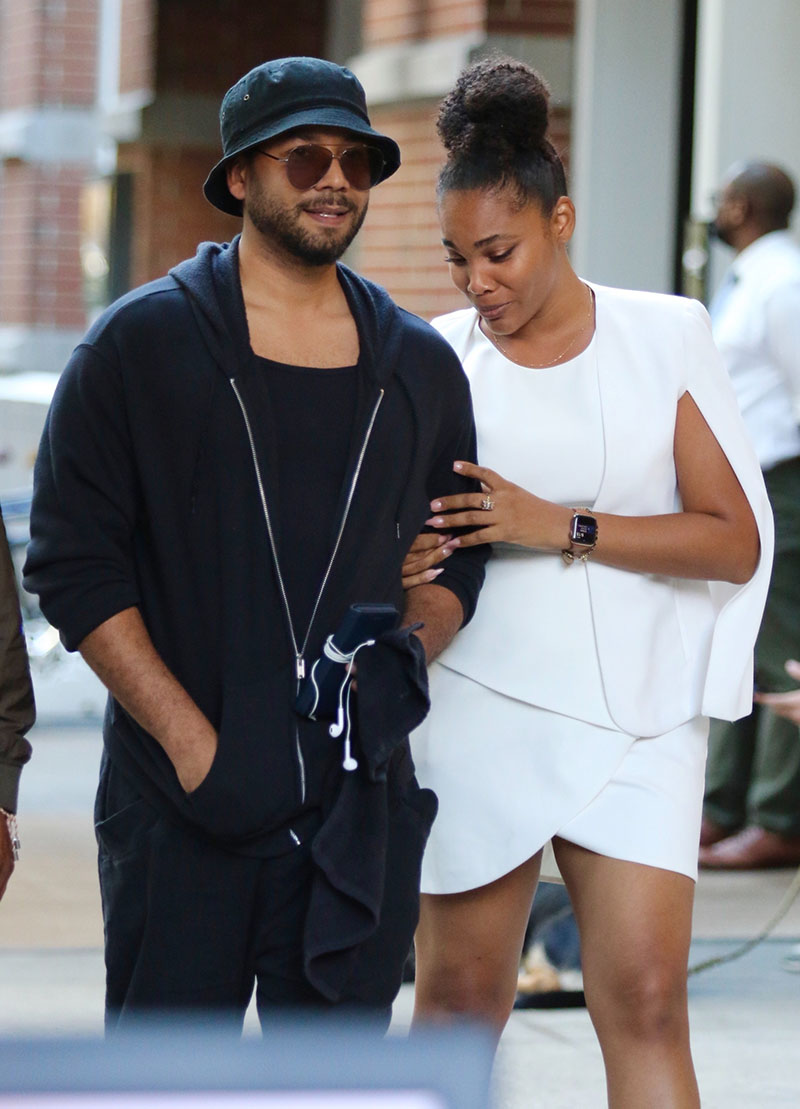 Jussie came out publicly during an interview on "The Ellen DeGeneres Show" in 2016.

"It was really important to me to make sure that it got across that there is no closet," he told Ellen.

"There's never been a closet that I've been in. I don't own a closet, I got a dresser, but I don't have a closet, but I have a home and that is my responsibility to protect that home."

"My mama knows, my mama likes me a lot and yes, I take her to 'The Sound of Music' sing-along every single year."

After a 2019 arrest for a hate crime hoax shook up his career, Jussie grew a beard and kept a low profile.

The 38-year-old former child actor is best known for his breakout role as Jamal Lyon on the FOX musical series Empire.