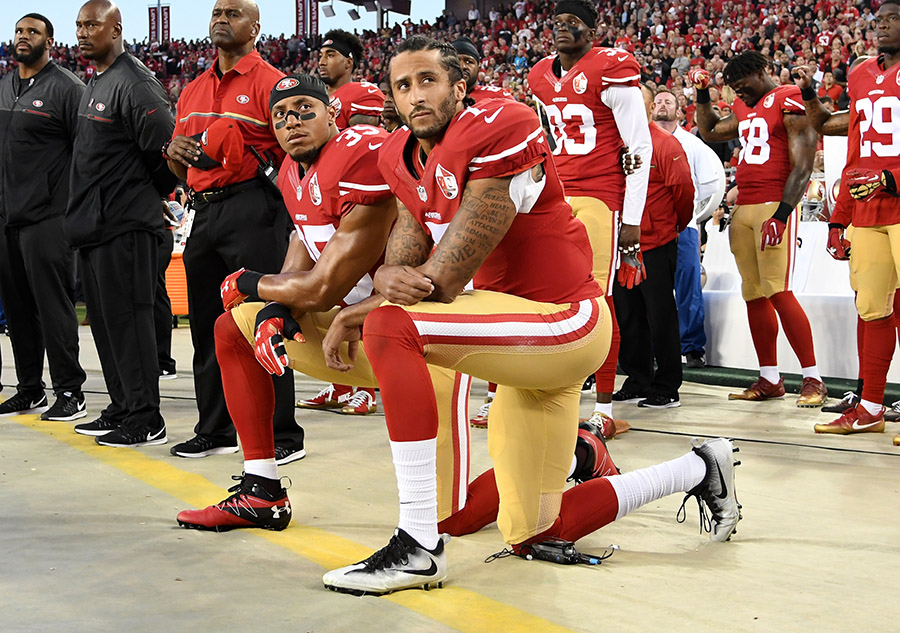 Will Smith Speaks His Truth About Open Marriage with Wife Jada