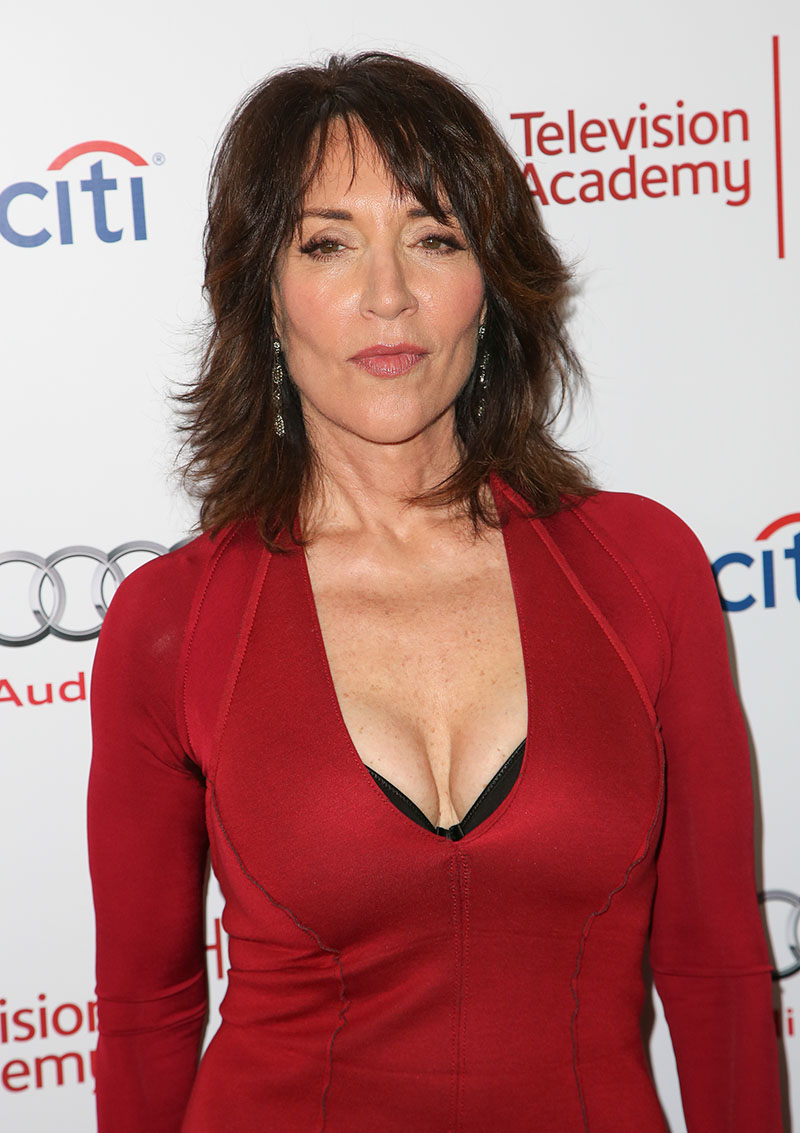 Katey Sagal was hospitalized after she was struck by a car in Los Angeles on Thursday, TMZ reports.

The 67-year-old Married... with Children and Conners star was reportedly crossing a street when she was hit by a Tesla that made a left turn while she was in the cross walk.

Despite hit-and-run reports, the driver did stop to help the Sons of Anarchy actress.

Law enforcement sources tell TMZ, the accident happened at 11:40 AM.

Cops issued no citations and no arrests were made. There were also no drugs or alcohol involved. The incident remains under investigation.

Sagal was transported by ambulance to a hospital, where she is being treated for non-life-threatening injuries.

She is expected to be released from the hospital soon. 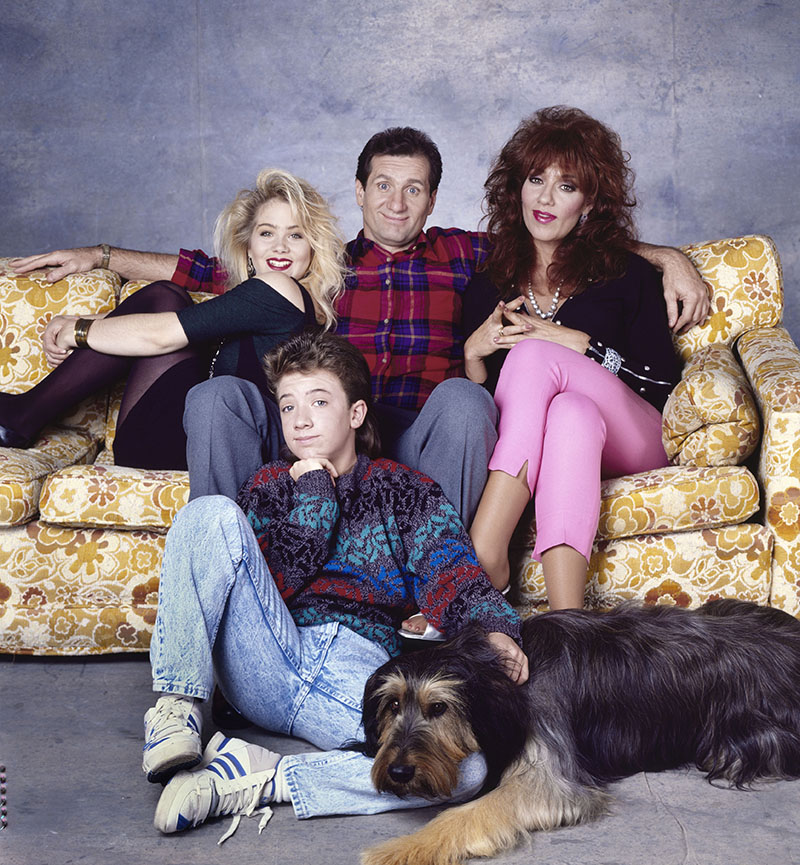 She is pictured in a cast photo with co-stars Christina Applegate, David Faustino, and Ed O'Nell, in October 1988.

Sagal was nominated for four Golden Globes from 1991 to 1994 for Married... With Children. She won a Golden Globe in 2011 for Sons of Anarchy.