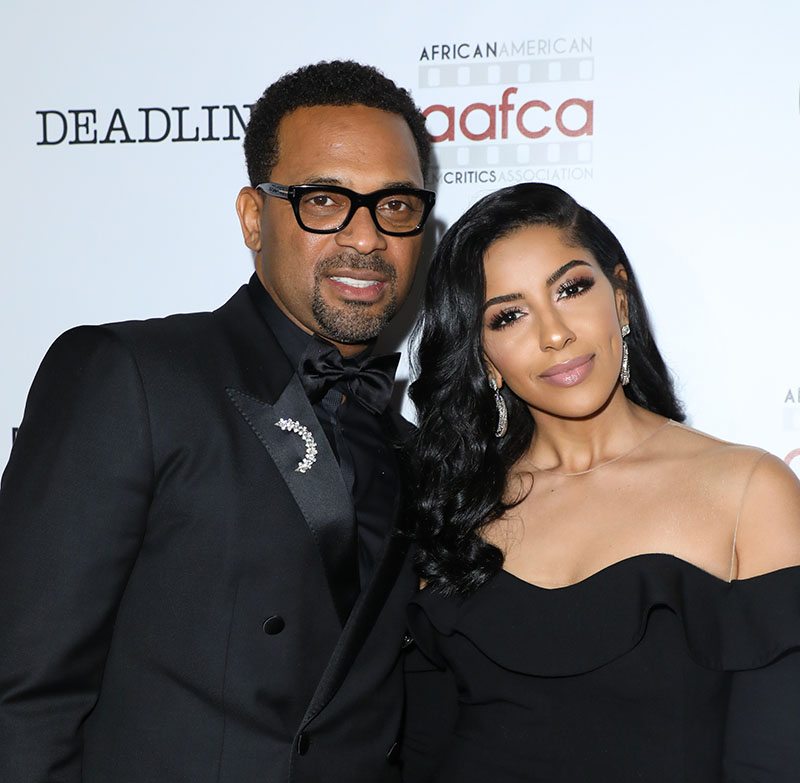 Kyra shared a photo of her sleeping son on Instagram.com. She captioned the image:

"Son, we prayed for you!!! You have officially rocked our world. Mama loves you so much."

Kyra, who has a daughter named Indiana Rose with 50-year-old Epps, suggested she had difficulty getting pregnant again. 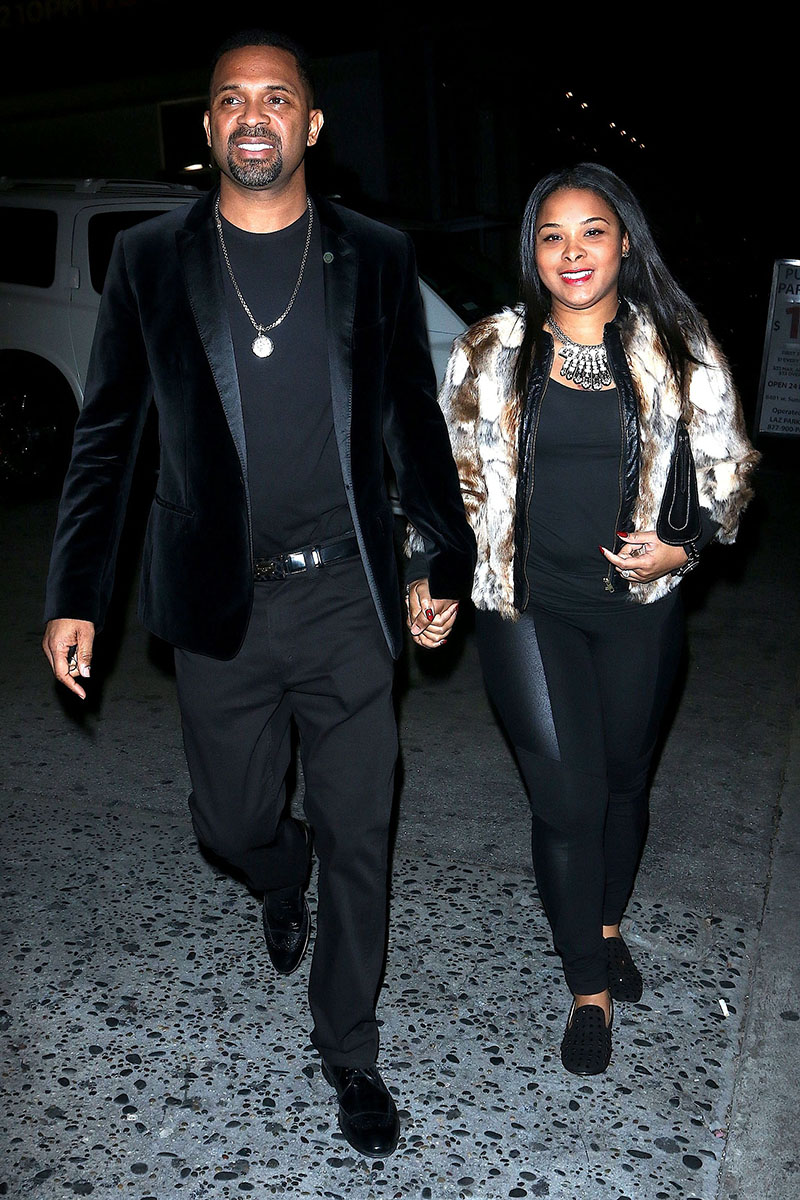 Meanwhile, last week, the comedian's ex wife, Mechelle (pictured together in 2013), bragged that she was still sleeping with Epps after they divorced. Mechelle also implied that he was cheating with his current wife, Kyra, during their failed marriage, according to Rhymeswithsnitch.

He and ex-wife Mechelle share three daughters - Maddie, Mariah and Makayla. They divorced in 2017 after 11 years of marriage.

He also has a daughter named Bria from a previous relationship.