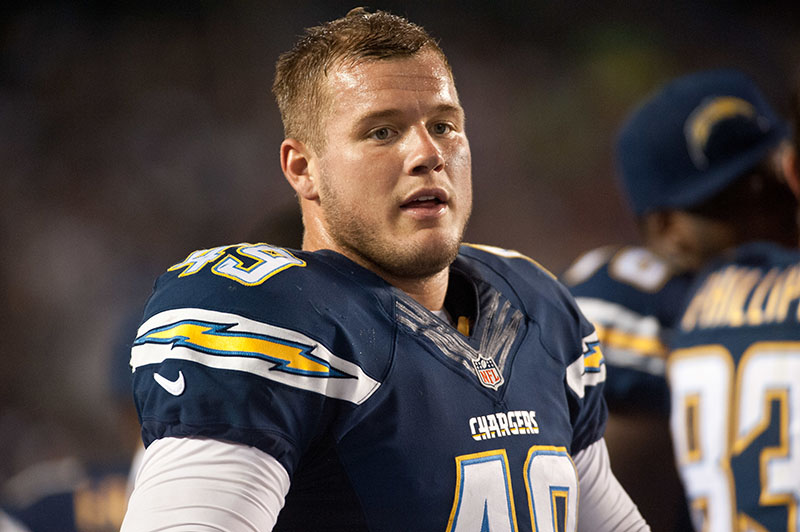 Colton Underwood opened up about his fears and concerns as a closeted bisexual NFL player. In a recent interview, Underwood explained the extreme measures he took to conceal his bisexuality from his teammates.

"I wouldn't shower after practice because I was afraid of getting turned on in the locker room or in the shower," he told Alex Cooper of the Call Her Daddy podcast.

"I never really was attracted to anybody who I played with, or coaches. So, it's sort of silly to even say that. But, I wanted to avoid any chance of being outed, so I would not shower with the rest of the team.

"There was just a lot of things that I sort of did differently than other players because I felt like I had to, because I didn't want questions to start being asked."

The 29-year-old former "Bachelor" star came out as bisexual in a Good Morning America interview with Robin Roberts in April. 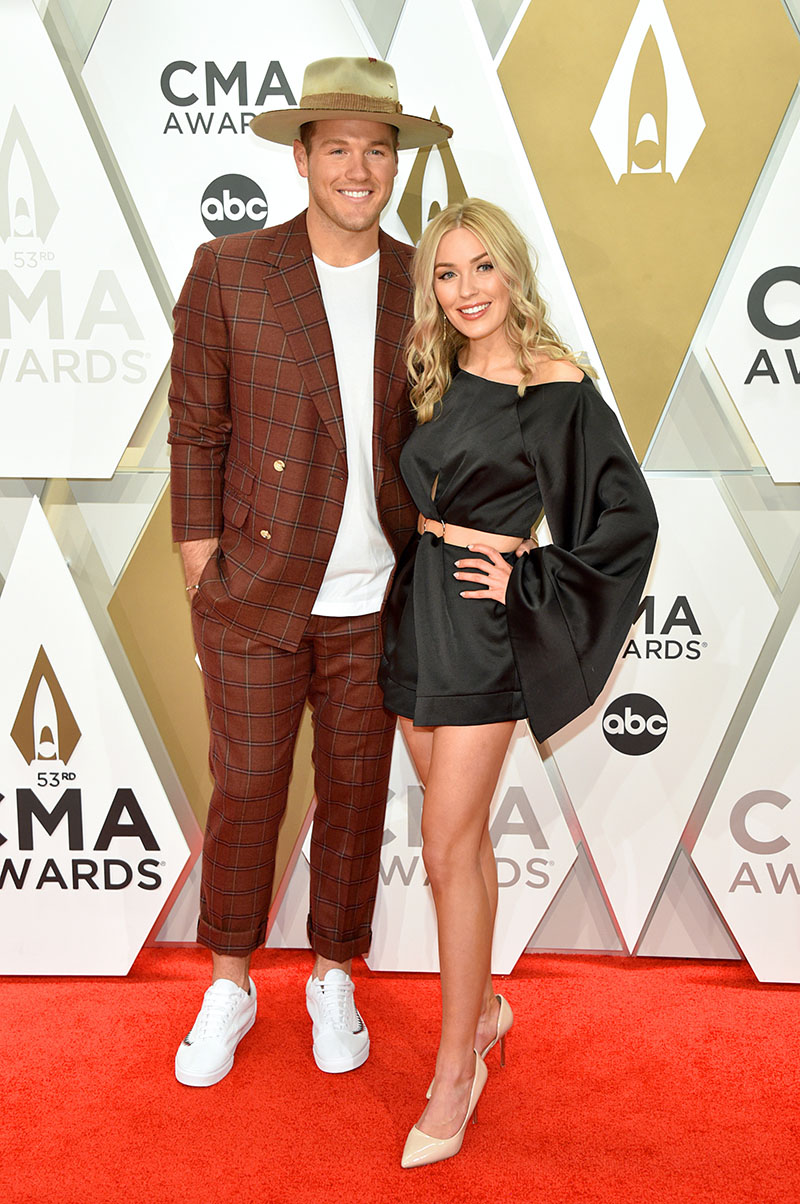 Prior to that, he dated Olympic gymnast Aly Raisman in 2016; and 'The Bachelor' winner Cassie Randolph (pictured) in 2019.

In September 2020, Randolph filed a restraining order against Underwood, alleging that he stalked her and sent her harassing text messages.

The incident caused Underwood to give up on all women forever.