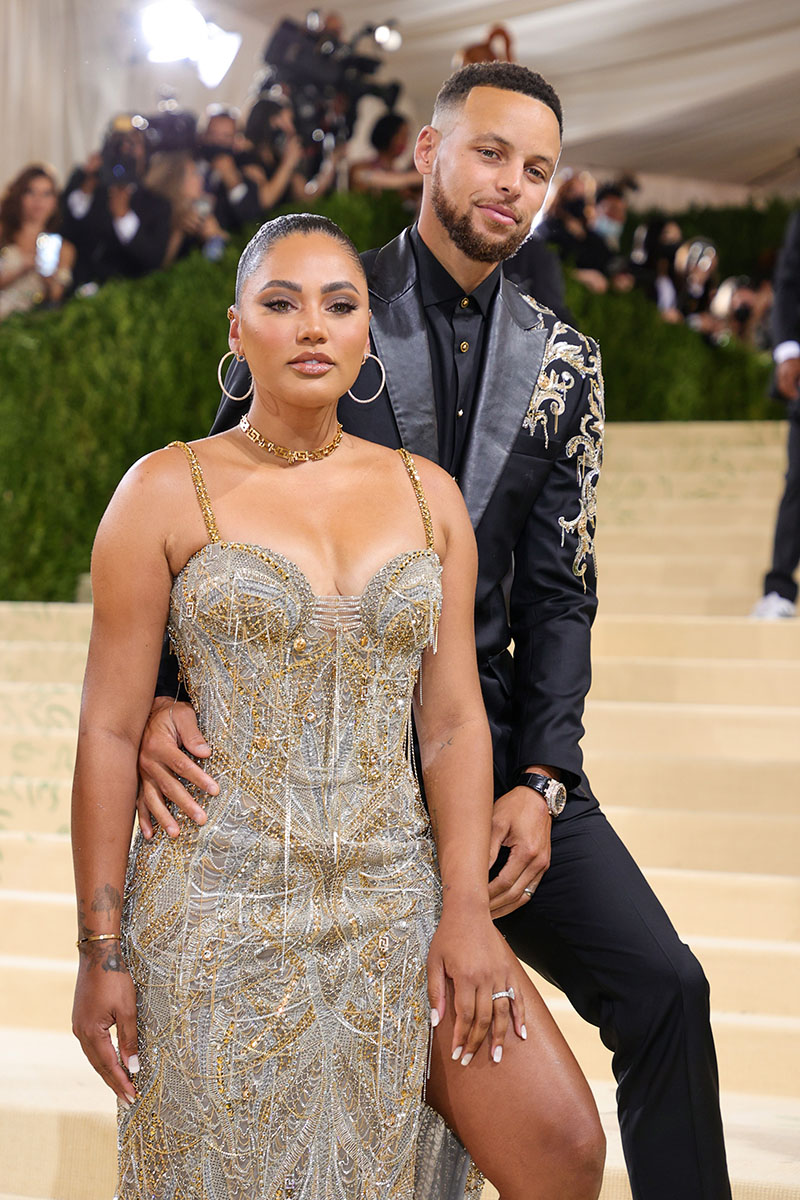 Ayesha Curry checked an Instagram troll for commenting about her and husband Steph Curry's open marriage.

First, Ayesha denied the rumor, then she slammed the troll for bringing up the rumor.

"But yet you still want an open relationship," the commenter wrote. "If I were him you woulda been sent to the streets already [sic]."

"Don't believe everything you read," Ayesha replied. "Do you know how ridiculous that is? Don't disrespect my marriage like that. Please and thank you."

Ayesha previously complained to good friend Jada Pinkett Smith that men weren't sliding into her DMs? But her DMs lit up after she went on a diet, underwent minor surgery to reduce her moon face, and hit the gym.

According to Instagram gossip queen Deuxmoi, the Currys' perfect marriage isn't so perfect. 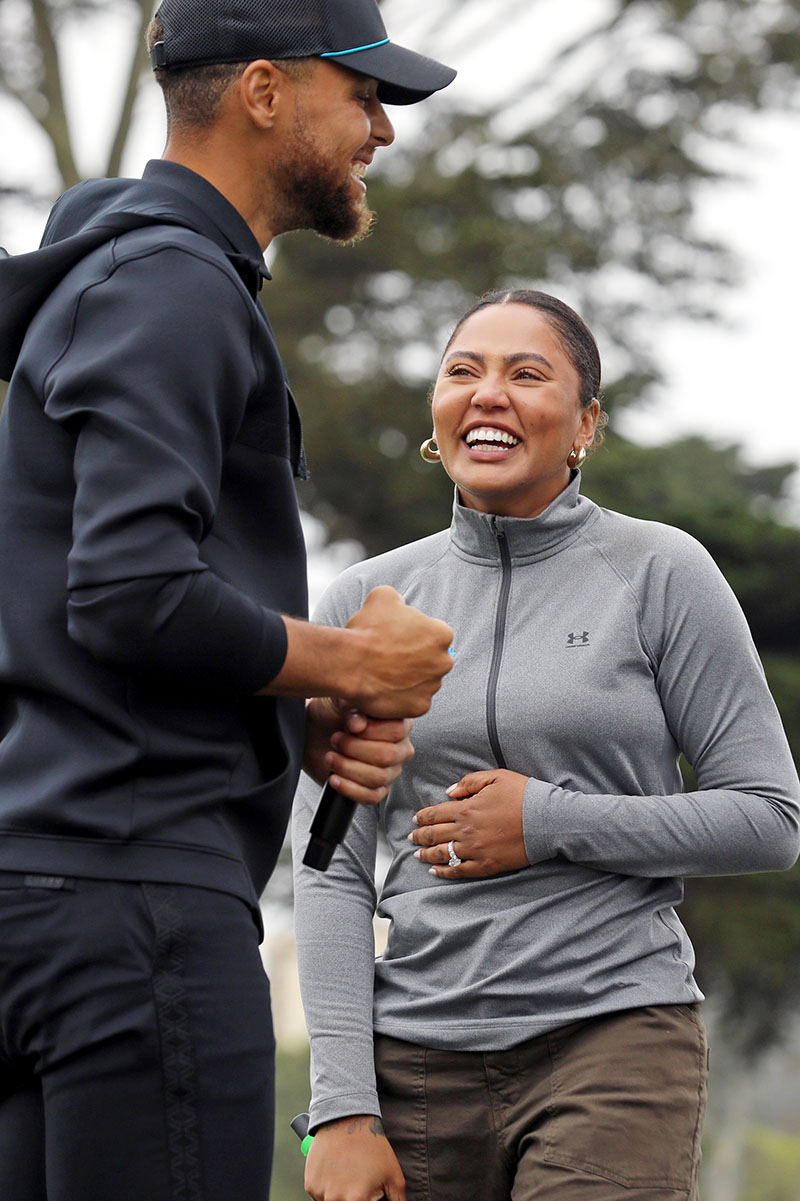 According to Deuxmoi, the Currys' relationship is described as an "open marriage" with "side-hookups".

"Have it on good authority that this well known NBA couple aren't as faithful in love as their social media and image make them out to be! They both have side hookups and flings but keep it very private to keep up the perfect family image they show to the world. I was shocked to learn, they've been together for so long."

Steph and Ayesha Curry renewed their vows this past September after 10 years of marriage.

"It's everything I've always dreamed of but didn't know could be possible in this way. A moment I will never forget," Ayesha wrote on Instagram. "I love you @stephencurry30."