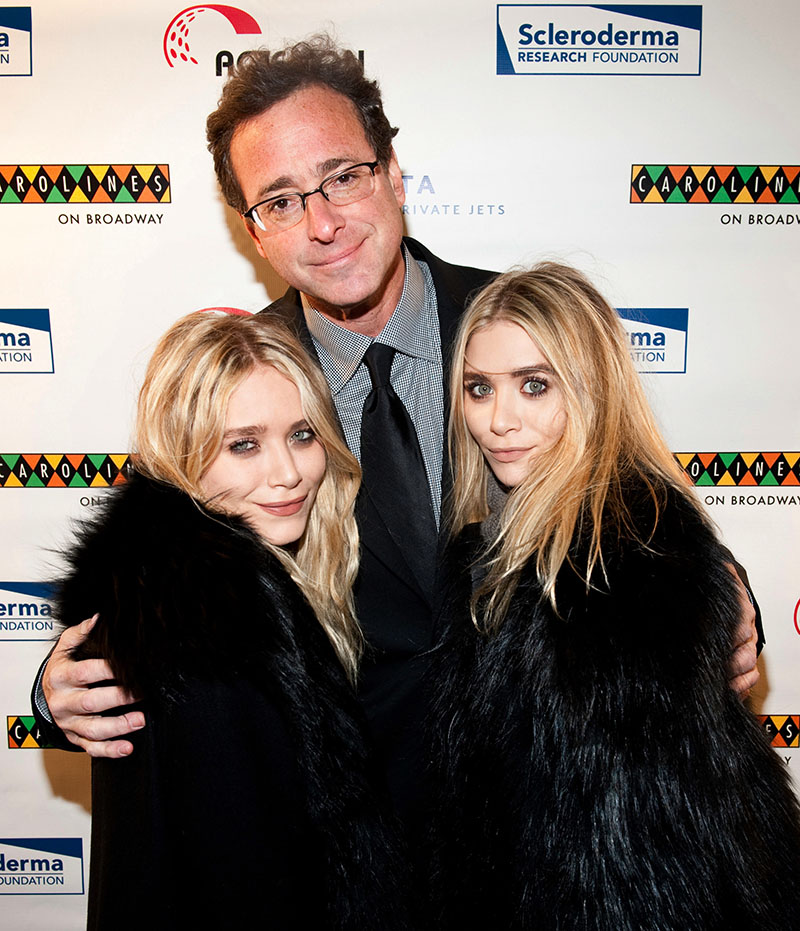 Saget, 65, was found deceased in an Orlando hotel room, a day after he performed a 2-hour stand-up comedy show. There was no foul play and no drugs were found in his room.

Years before he died, rumormongers claimed that Saget molested one of the Olsen twins on the set of Full House. The rumor was never confirmed, but the story was repeated so often that it became an urban legend.

Fans believed the story was true after the Olsen Twins declined to appear on the recent Netflix spin-off Fuller House.

In 2014, Saget joked that he may have inappropriately touched a doll that was placed as a stand-in for the Olsen twins on the set. 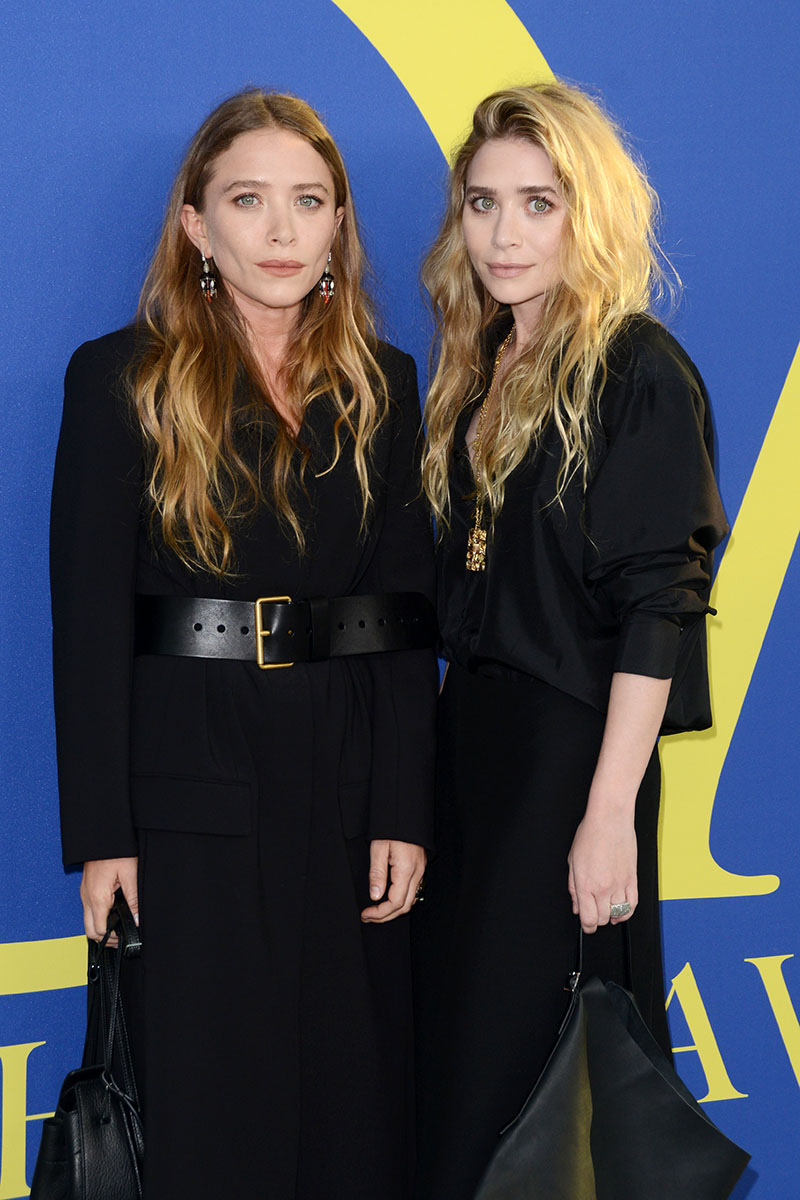 On Monday, the Olsen twins, 35, told the Today Show:

"Bob was the most loving, compassionate and generous man. We are deeply saddened that he is no longer with us but know that he will continue to be by our side to guide us as gracefully as he always has. We are thinking of his daughters, wife and family and are sending our condolences."

The Olsen twins played Michelle Tanner, the adorable toddler of squeaky clean single dad Danny Tanner (Saget) on the sitcom "Full House" which ran from 1987 to 1995.