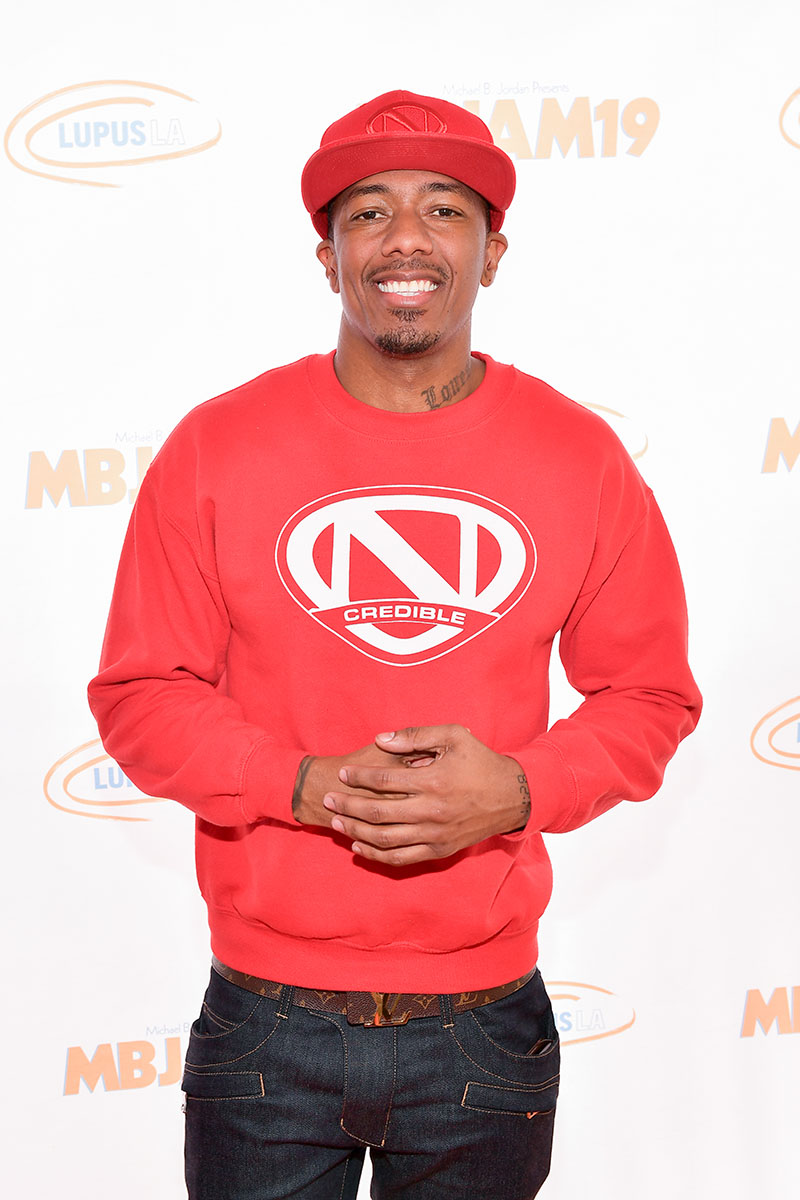 Nick Cannon is expecting twins with current girlfriend, DJ Abby De La Rosa. The actor, rapper, and TV personality is due to become a father of six by four women.

The "Masked Singer" host is expecting twin boys with DJ Abby, who dated Nick for less than a year. He announced the news on Instagram on Sunday, April 11.

Nick, 40, shared a photo from Abby's maternity shoot, in which he appeared shirtless.

"Our dearest sons - my miracle babies, Thank you for choosing me to be your Mommy. I know the Lord has destined me and prepared me for the gift of not one but two little angels. I pray that God gives you both the strength to walk brave and boldly in your individual truth just like your Daddy. That God bless you and your brother and guide you into living out your full purpose."

"Your Dad & I will always be here for you both; in complete unison and support. No matter what this world may throw your way, know that forgiveness is key and what is for you - is for YOU! You both are already so loved and we can't wait to meet you both."

The babies will be Nick's second set of twins - he also shares nine-year-old son Moroccan and daughter Monroe with his ex-wife Mariah Carey.

Nick welcomed his fourth child, a girl named Powerful Queen, with his ex-girlfriend Brittany Bell in December. Nick and Brittany are also parents to a boy named Golden, 3.

The Nickelodeon star hosts "The Nick Cannon Show," "Wild 'N Out," and "America's Got Talent."

Nick's former girlfriend, Jessica White, reacted to the news when her followers tagged Brittany's posts in her timeline.

"I really hate being tagged in things that has nothing to do with me. I'm a very strong and happy woman who isn't broken. Leave me out of this. the photos are stunning btw and I'm happy for Nick and Abby. May God continue to bless him and his family," she said.

Nick is a God-fearing man who understands his true purpose on earth.

Genesis 9 - And God said unto them, "Be fruitful, and multiply, and replenish the earth."

If the rumor is true, Nick will soon be a father of six!

Abby, a DJ by trade, shared a snap of her growing belly on Instagram. She didn't name the sperm donor but the internet is convinced Nick is the father.

A Valentine's Day photo she shared featured gift balloons the same size and type as balloons Nick gifted Brittany and his current girlfriend, Lanisha Cole, according to theJasmineBrand.com.

The 40-year-old "Wild 'N Out" host is already a father of 4, including twins Monroe and Moroccan, whom he shares with pop singer Mariah Carey.

He also has a 3-year-old son, Golden, and an infant daughter with his ex, Brittany Bell.

A friend of the blog who knows Nick personally says Nick is a devout Christian who doesn't believe in abortions.

Allegedly, one of his favorite scriptures is Genesis 1:28.

And God blessed them, and God said unto them, Be fruitful, and multiply, and replenish the earth, and subdue it: and have dominion over the fish of the sea, and over the fowl of the air, and over every living thing that moveth upon the earth.

END_OF_DOCUMENT_TOKEN_TO_BE_REPLACED

The Internet is buzzing over a new photo of Beyonce and Jay-Z's three children, Blue Ivy and twins Rumi and Sir Carter. The photo was posted on an Instagram fan page that is dedicated to the twins.

END_OF_DOCUMENT_TOKEN_TO_BE_REPLACED

An exhausted, bleary eyed Sean Combs got up at 6 a.m. to transport his 11-year-old twin daughters, Jessie James and D'Lila Star to school on Monday morning.

END_OF_DOCUMENT_TOKEN_TO_BE_REPLACED 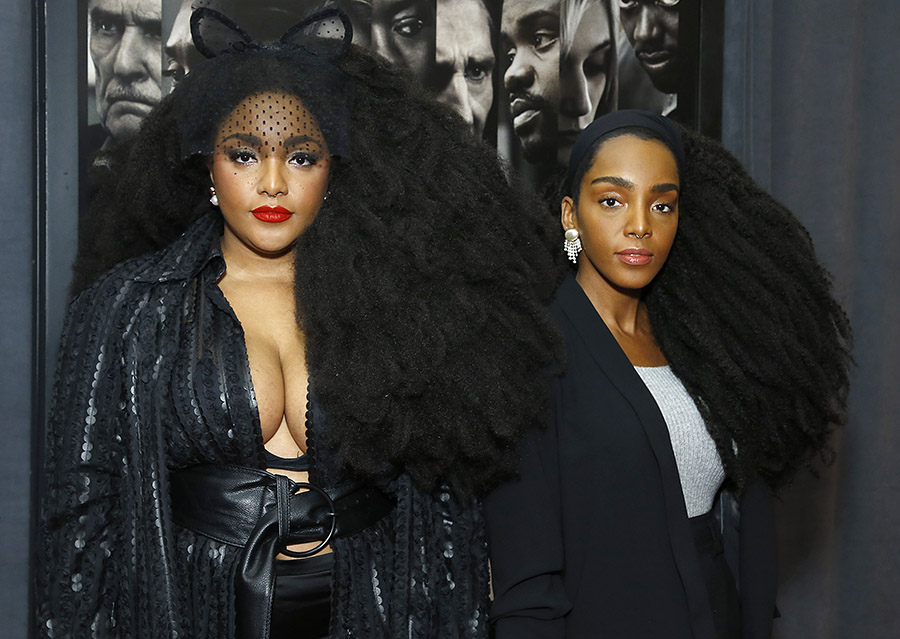 END_OF_DOCUMENT_TOKEN_TO_BE_REPLACED

Beyonce and JAY-Z shared vacation photos with their children: Blue Ivy, 6, and 1-year-old twins Sir and Rumi. The adorable images were posted on Beyonce's website: Beyonce.com.