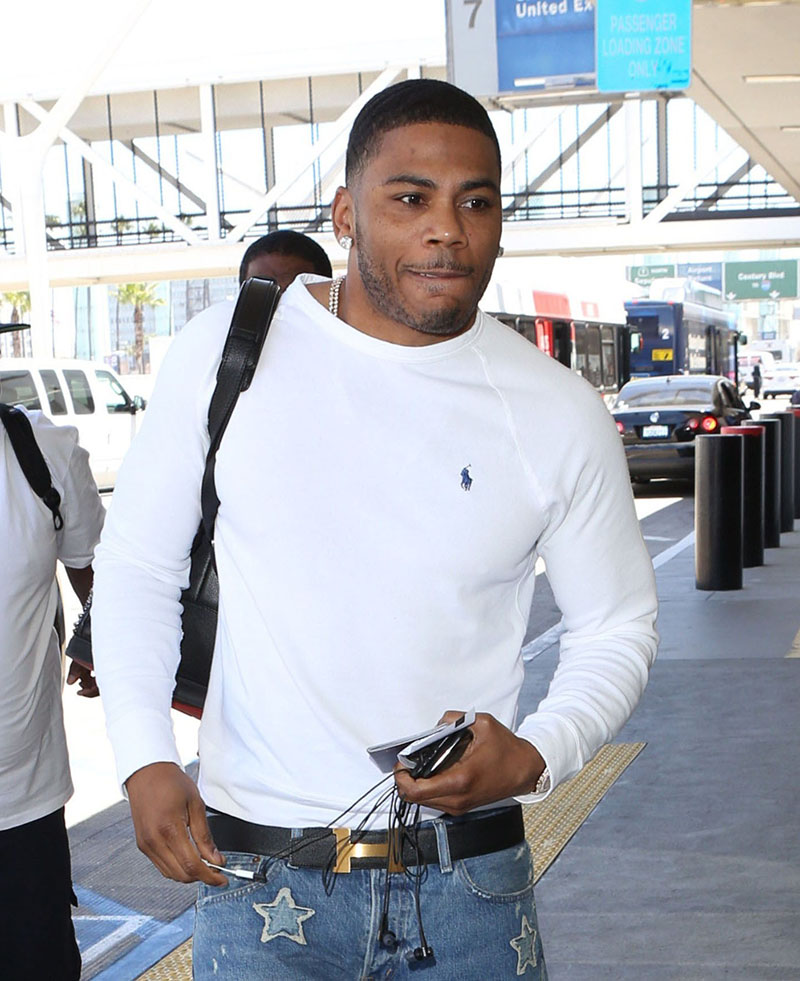 Nelly has apologized for accidentally leaking a steamy sex tape which he claims is an old video.

The video shows the "Hot in Herre" rapper receiving oral sex from a young woman. Nelly claims the video is an old private clip that was never meant for public viewing.

The "Country Grammar" rapper started trending Tuesday on Twitter.com after the video appeared briefly on his Instagram story. The video was quickly deleted, but not before his followers saved it to their devices and made it go viral.

Nelly tells TMZ, "I sincerely apologize to the young lady and her family, this is unwanted publicity for her/them. This was an old video that was private and never meant to go public." 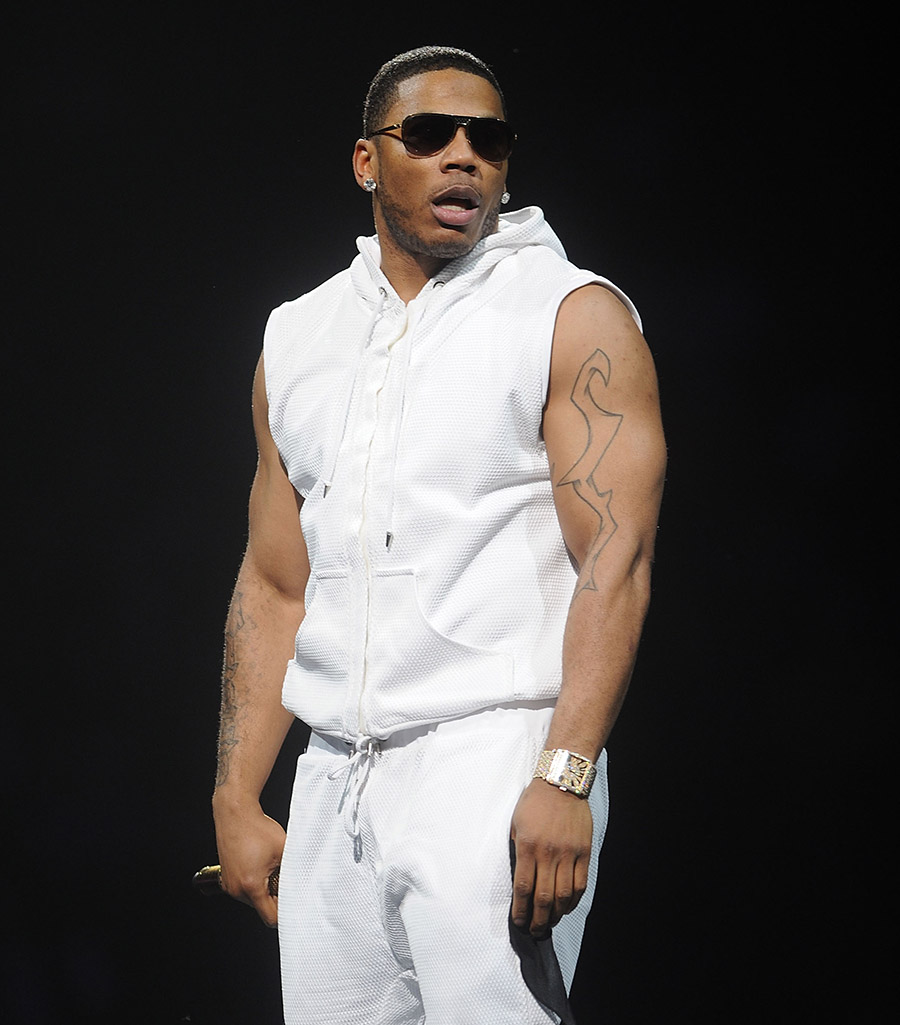 Nelly's team tells TMZ that he may have been hacked and they are concerned more of Nelly's private content may end up online — including financial information, personal documents and passwords.

The 47-year-old rapper, who was born Cornell Haynes Jr., is best known for his debut album Country Grammar, which is still his best-selling album to date.

The Grammy-award winning rapper is set to headline Sand Mountain Amphitheater's concert "Tacos and Tequila" on May 20. Tickets go on sale at 10 a.m. Friday.

Festival organizers reportedly called an emergency meeting to discuss the sex tape. At issue is whether Nelly violated the decency clause of his contract.