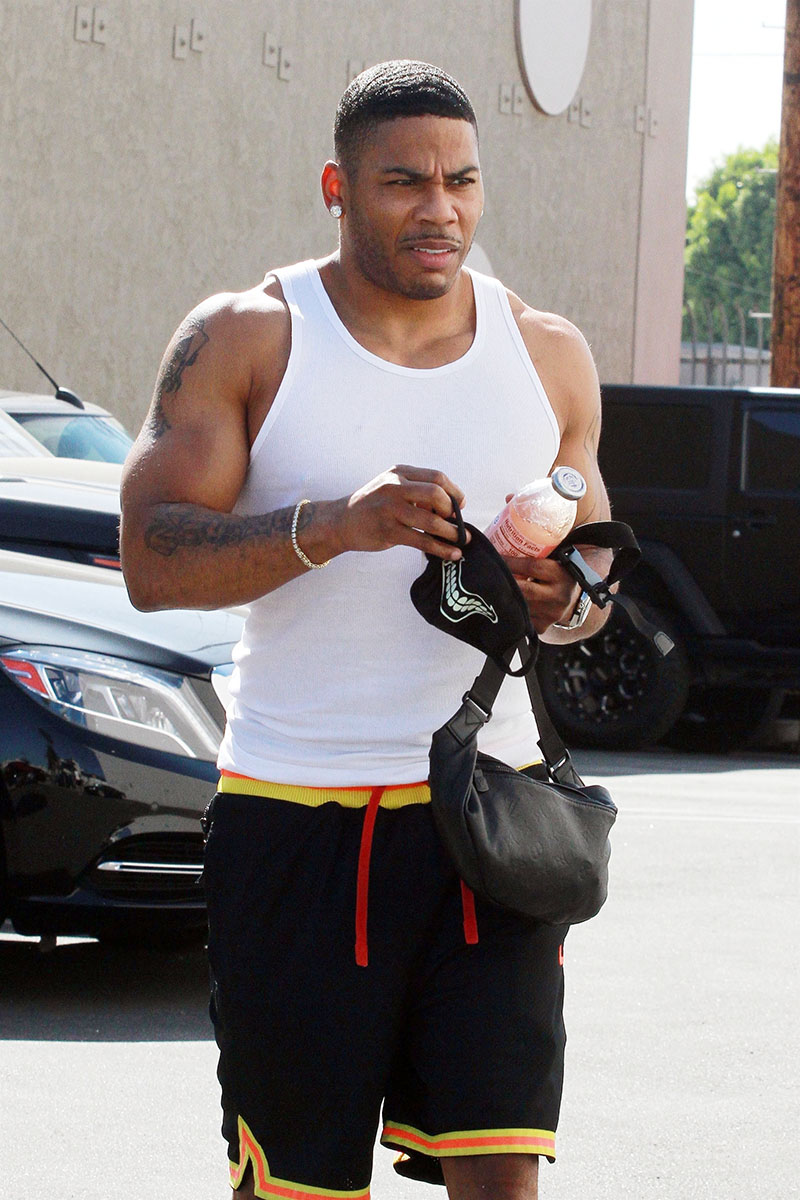 The Twitter streets are on fire after rapper Nelly accidentally live-streamed a woman giving him head.

The video is circulating all over social media with many Twitter users (men and women) commenting on his shortcomings. 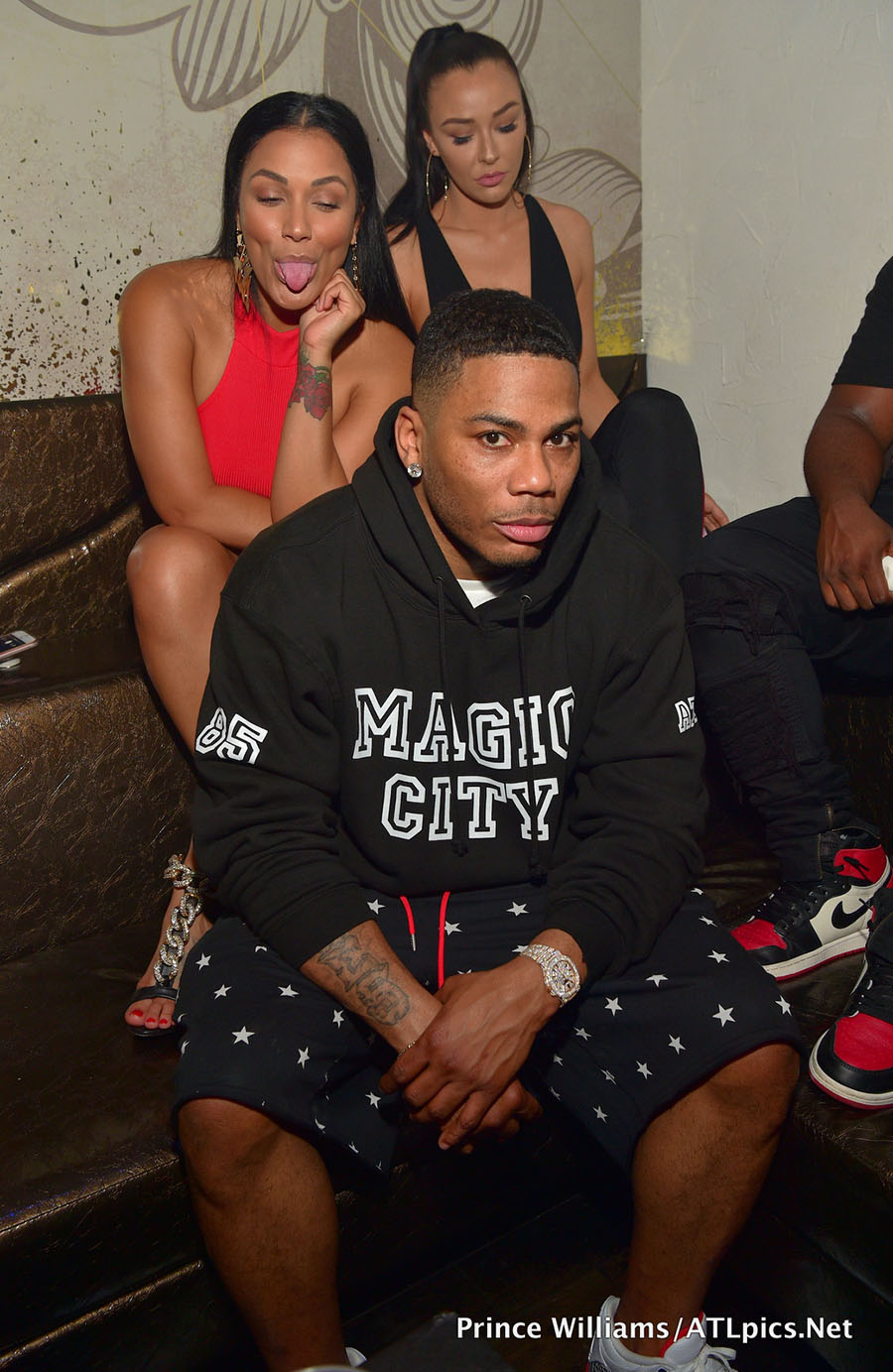 The 47-year-old rapper, who was born Cornell Haynes Jr., is best known for his debut album Country Grammar, which is still his best-selling album to date. 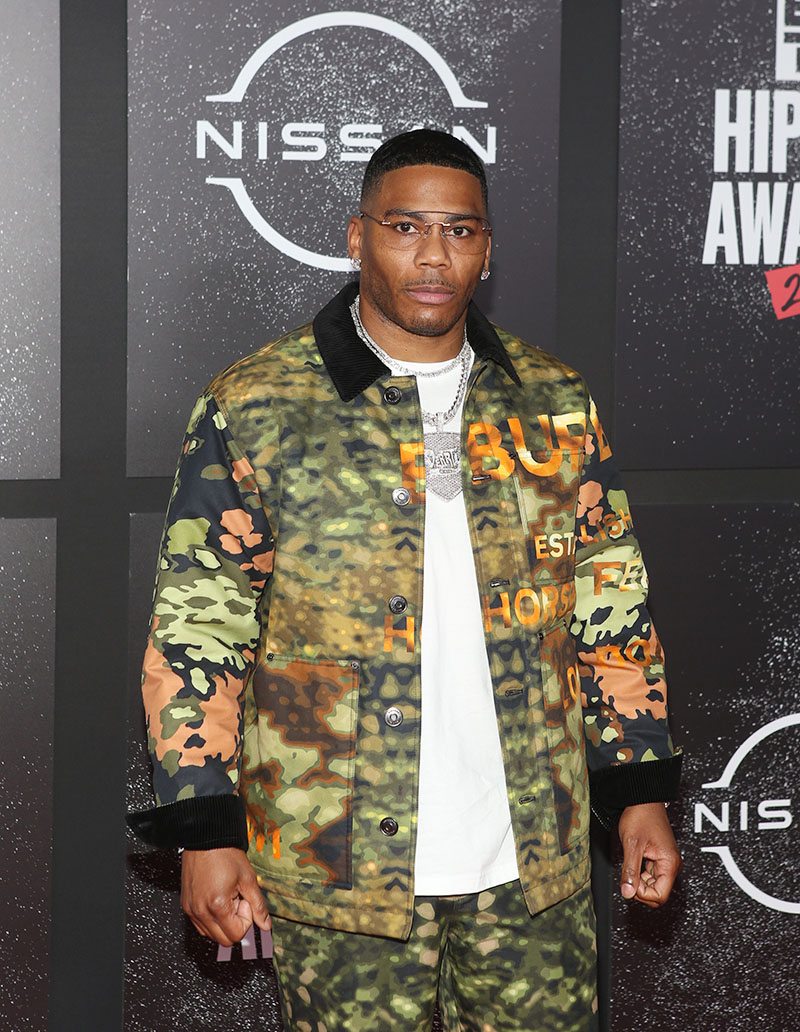 Nelly began his career in 1993 as part of the hip-hop group St. Lunatics.

The Grammy-award winning rapper is set to headline Sand Mountain Amphitheater's concert "Tacos and Tequila" on May 20. Tickets go on sale at 10 a.m. Friday.

The festival organizers reportedly called an emergency meeting to discuss the sex tape. At issue is whether Nelly violated the decency clause of his contract by leaking his own sex tape.

There is still time for organizers to replace Nelly pending the outcome of the meeting.

Now Nelly, boy if you don't go somewhere with that little thing. Sure you posted that "by mistake." #Nelly pic.twitter.com/nhSAH6c7jo

Nelly’s publicist after seeing the reason that he’s trending
pic.twitter.com/SOIYBdGm9a

So who gon send me Nelly video that’s trending all on Social Media pic.twitter.com/MhwCwYuh2N

*me searching for the Nelly video* pic.twitter.com/HRofeJIUjN

while y’all are mentioning nelly I just wanna remind yall he has multiple rape and sexual assault allegations. 5 I believe.