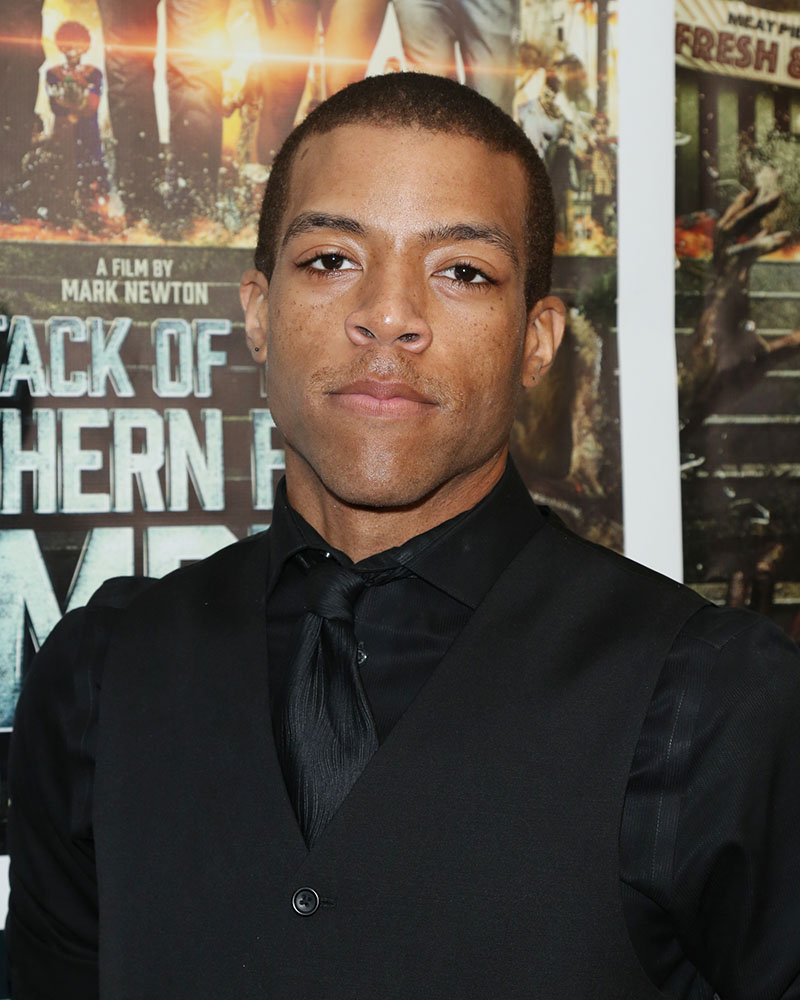 Actor Moses J. Moseley's death has been ruled a suicide by the medical examiner's office in Georgia. He was 31.

Moseley's body was found in the trunk of a car in the Hudson Bridge area of Stockbridge, Georgia on Wednesday, January 26.

A family member told TMZ that Moseley's cause of death was a single gunshot to the head.

Moseley's family told TMZ they had not seen or heard from him since Jan. 23.

They checked local hospitals and contacted OnStar to track his car, but could not locate him.

Moseley is best known for playing one of Michonne (Dania Gurira)'s zombies in the hit AMC TV series 'The Walking Dead'.

He also appeared in Attack of the Southern Fried Zombies, Joyful Noise, Trouble With the Curve, The Hunger Games: Catching Fire, Queen of the South, Watchmen, and more.

Moseley was very grateful to his fans for their support.

"Thank you to everyone that attended any convention or autograph signing I had this year," he tweeted alongside a video on December 20, 2021.

"Thank you to everyone that requested me to sign an item for them and everyone that purchased one of my books. You all made this year very special for me!"

If you are having thoughts of suicide, call the National Suicide Prevention Lifeline at 1-800-273-8255.