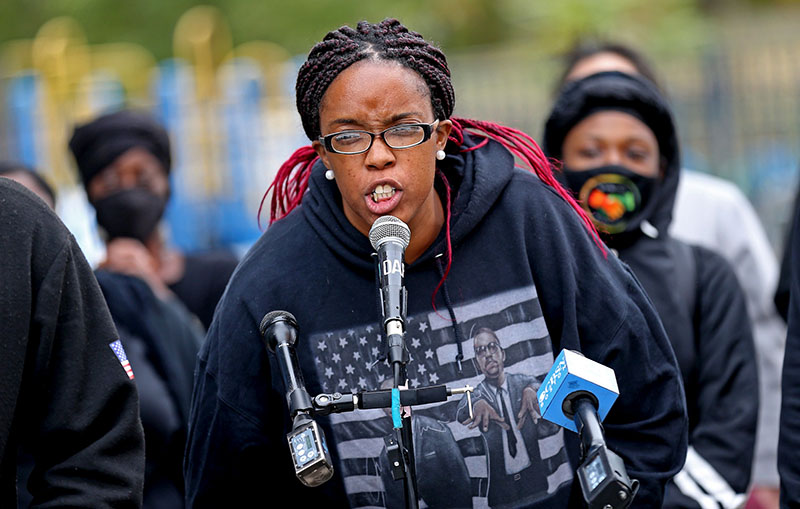 A Boston Black Lives Matter leader and her husband are charged with a federal indictment alleging they stole donations for at-risk youth.

Monica Cannon-Grant and her husband, Clark Grant, are accused of raising over $1 million in donations and spending the cash on vacations, rent payments on their Boston apartment, gifts for family members, and a car for a relative.

Prosecutors allege that Cannon-Grant, 41, received a $6,000 grant to pay for a trip to Philadelphia for at-risk youth, "to give these young men exposure to communities outside of the violence-riddled neighborhood that they navigate daily," according to the Boston Globe.

But rather than pay for the trip, Cannon-Grant is charged with transferring the $6,000 to a bank account controlled by an unnamed family member.

Cannon-Grant and her husband, Clark Grant, 38, allegedly spent the money on a vacation to Maryland, where they rented a car and hotel room, groceries, a visit to a nail salon, and dined at Bubba Gump Shrimp Co., Shake Shack and other restaurants, the Boston Globe reported.

Prosecutors also alleged that Cannon-Grant and her husband collected around $100,000 in pandemic unemployment benefits they were not entitled to. 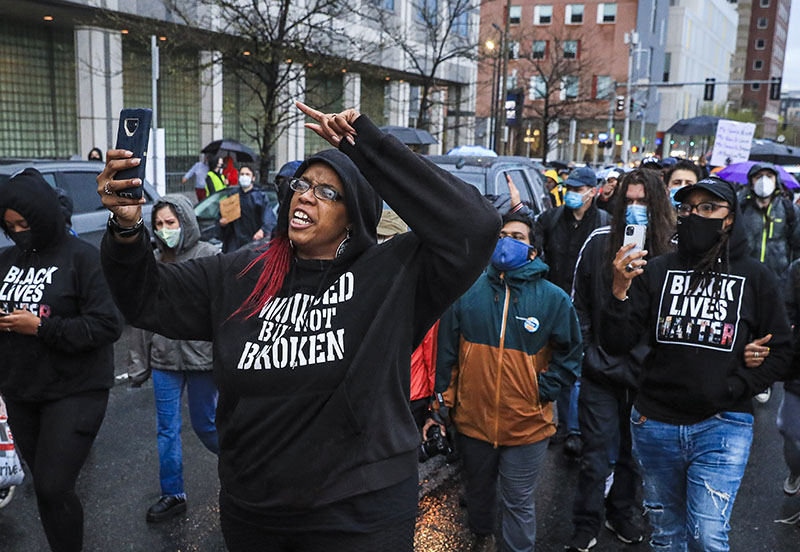 At the time, Cannon-Grant was allegedly paying herself a salary of $2788 per week from her nonprofit, Violence in Boston.

Cannon-Grant allegedly told the state attorney general's office and the IRS that she took no salary from her nonprofit.

In a text message to her husband in March 2021, Cannon-Grant allegedly wrote:

"Unemployment caught my a**! Asked me to provide documents by June unless I'll have to pay it all back."

Clark Grant allegedly told Cannon-Grant to ask a family member to submit a false document to the state claiming the Violence In Boston office was closed during the pandemic.

They are also accused of mortgage fraud for listing Violence In Boston's assets of $475,000 as their own on a mortgage application in July 2021. 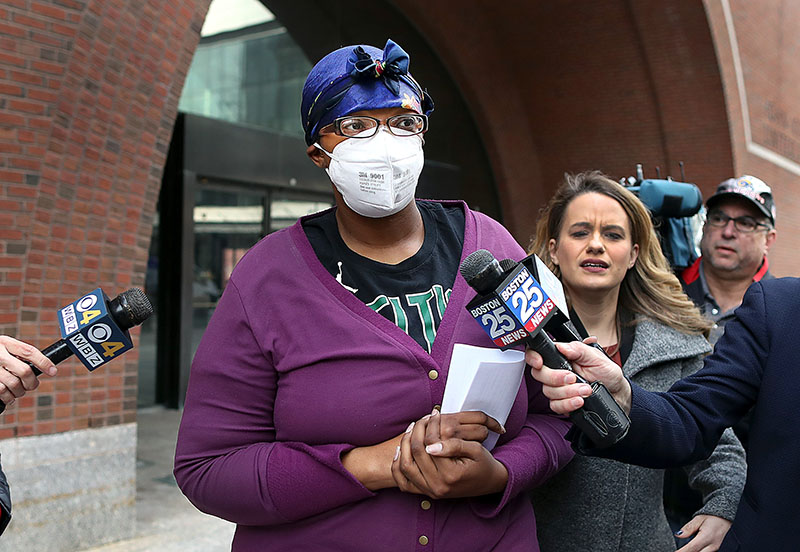 Cannon-Grant was arrested and released without bail on March 15, 2022. A judge allowed her to continue working with her nonprofit, Violence in Boston, but she can't handle the nonprofit's money.

"All the White Supremacy & anti-blackness I've endured it doesn't surprise me. We've known & have been fully cooperating making sure they have everything they need so this can be over & my family can have peace," she wrote on her Twitter account, @ReadyToPissUOff. The account had been deleted on Tuesday.